There are fewer people experiencing homelessness in King County now than there were a year ago, according to the latest data. 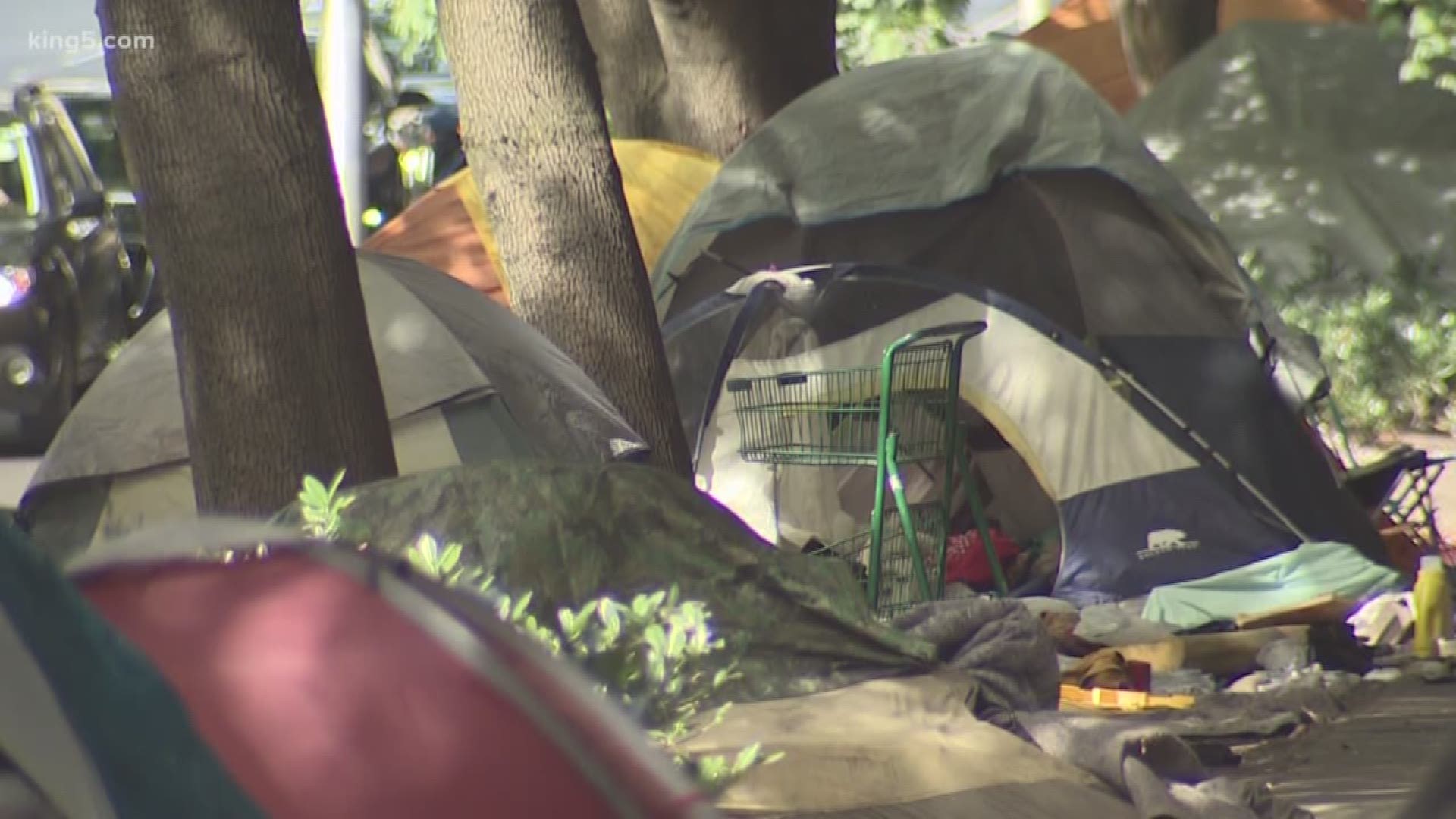 The number of homeless people in Seattle and King County is declining, according to the latest point-in-time count by All Home.

According to the data, 5,971 people were considered sheltered at the time, and 5,228 people were unsheltered.

Though all the data has yet to be made publicly available, All Home says there were decreases across all sub-populations, including families, veterans, and youth and young adults.

“This year’s results and our local system’s data indicate progress. More people in our community are connected with services than ever before and permanent housing placements through our system continue to rise each year, yet more than 11,000 of our neighbors are without housing on any given night. Now is the time to take urgent action to scale what works for our neighbors experiencing homelessness," said All Home acting Director Kira Zylstra.

Also see | Are pallet shelters the answer to the homeless crisis? 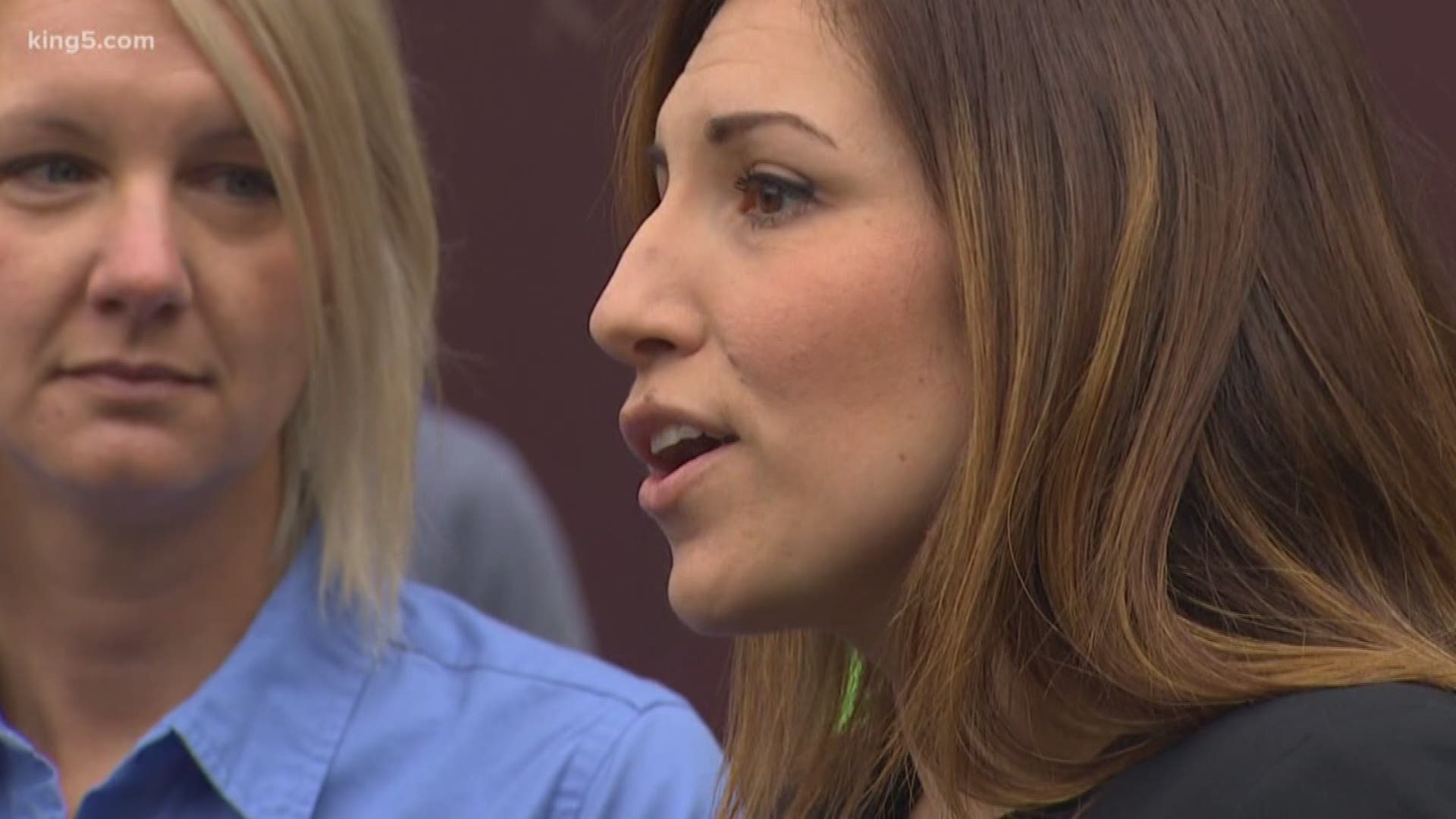 Still, more needs to be done. According to All Home, the rate at which people are becoming homeless is outpacing the ability to house them with current resources. Officials throughout the county are putting together a plan to further address the issue.

During her State of the City address, Seattle Mayor Jenny Durkan called homelessness and the affordability crisis a "moral challenge." She also pointed to the need for more housing for middle-income families.

“Everyone has to be welcome in every part of our city,” Durkan said at the time.

Following the release of the 2019 data, Durkan said all the "historic investments" made to address the homeless crisis isn't enough.

"This is a regional crisis that demands a regional response - none of us can do it alone to help the thousands in need of housing and services," she said. "Government, philanthropy, businesses, and human services providers must continue our work together to expand affordable housing, treatment services and effective programs like enhanced shelters."

The full report is expected to be released by the end of May.