King County is starting 2021 with plans to buy up to a dozen hotels to permanently house hundreds of homeless people and provide them with services. 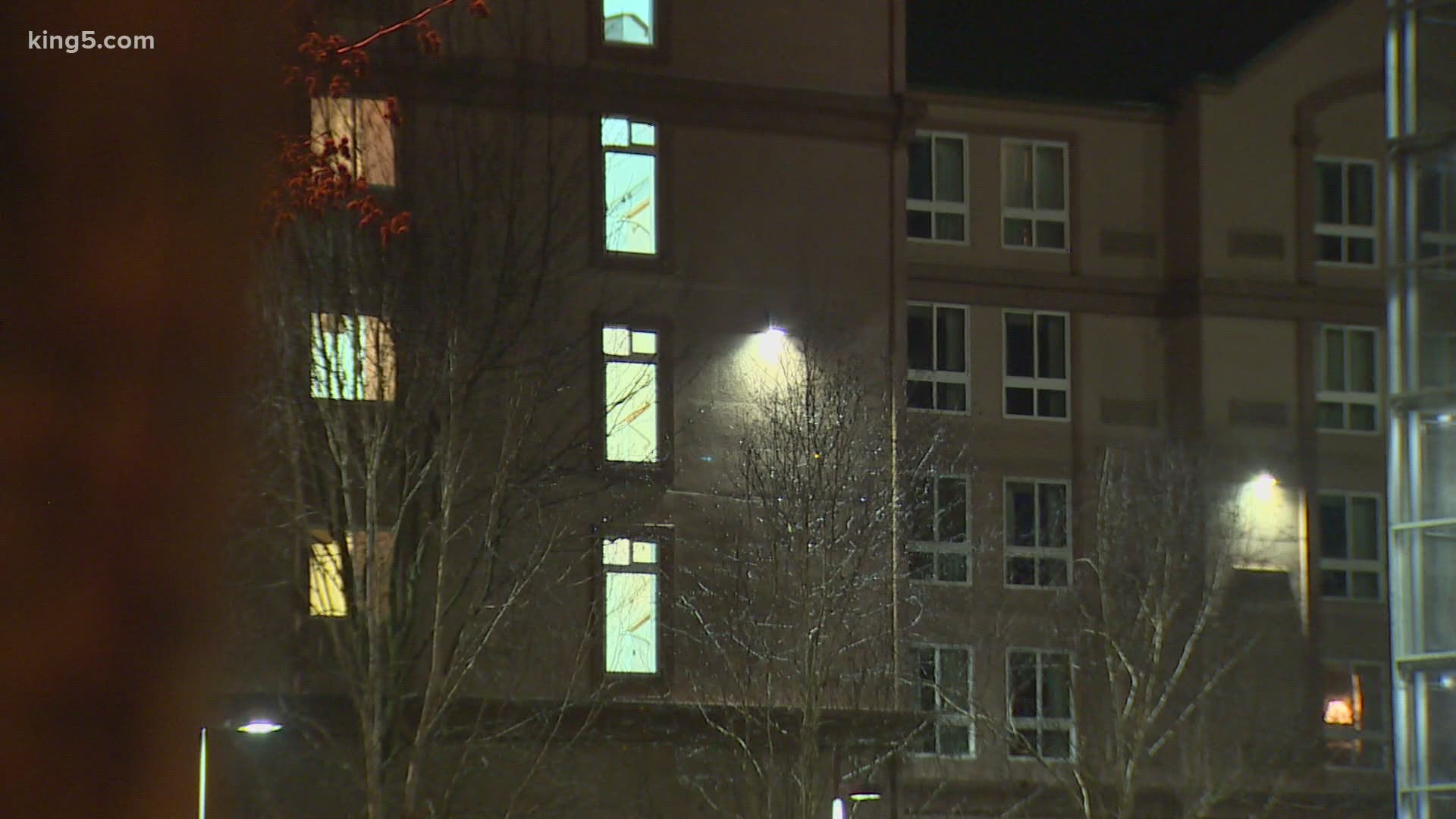 KING COUNTY, Wash. — King County is starting 2021 with plans to buy as many as a dozen hotels to permanently house hundreds of homeless people and provide them with services.

“We have every reason to believe that homelessness will get a lot worse after this pandemic unless we take bold action,” said Leo Flor, director of the King County Department of Community and Human Services.

The initiative is called Health Through Housing and it uses revenue from a .1% sales tax increase to develop a network of apartment-like shelters, with the goal of getting people out of tents, off of sidewalks, and into safe, clean homes.

In developing the plans, the county said it hopes to eventually house 45%, or 2,000 people, out of its chronically homeless population of 4,500.

The goal for 2021 is to create housing units for 1,500 people countywide, in former hotels and nursing homes throughout the county.

Flor said hotel owners are already approaching the county and offering their properties, which are struggling to fill rooms during the pandemic.

That plan could run into hurdles in cities like SeaTac, where the city voted to temporarily restrict the county from opening any additional shelters within city limits.

Last year, during the opening weeks of the COVID-19 pandemic, King County took swift action and moved homeless people out of crowded shelters and into a SeaTac Quality Inn, where they'd have their own rooms and would be less likely to spread the virus.

SeaTac city officials complained that the county hardly coordinated with them, except at the last moment.

Flor said the county now has more time to coordinate with cities and plan long-term solutions.

“We're going to work with cities. We're not going to go into a city and say that it must be here. We're going to ask them where they could have a facility like this to serve folks from their community,” Flor said.

“Right now, we are not actively pursuing any property in a city without talking to that city's leadership first,” he said.