Duff McKagan’s new music video for ‘Cold Outside’ was shot in collaboration with Seattle's Union Gospel Mission and highlights the city’s homeless crisis. 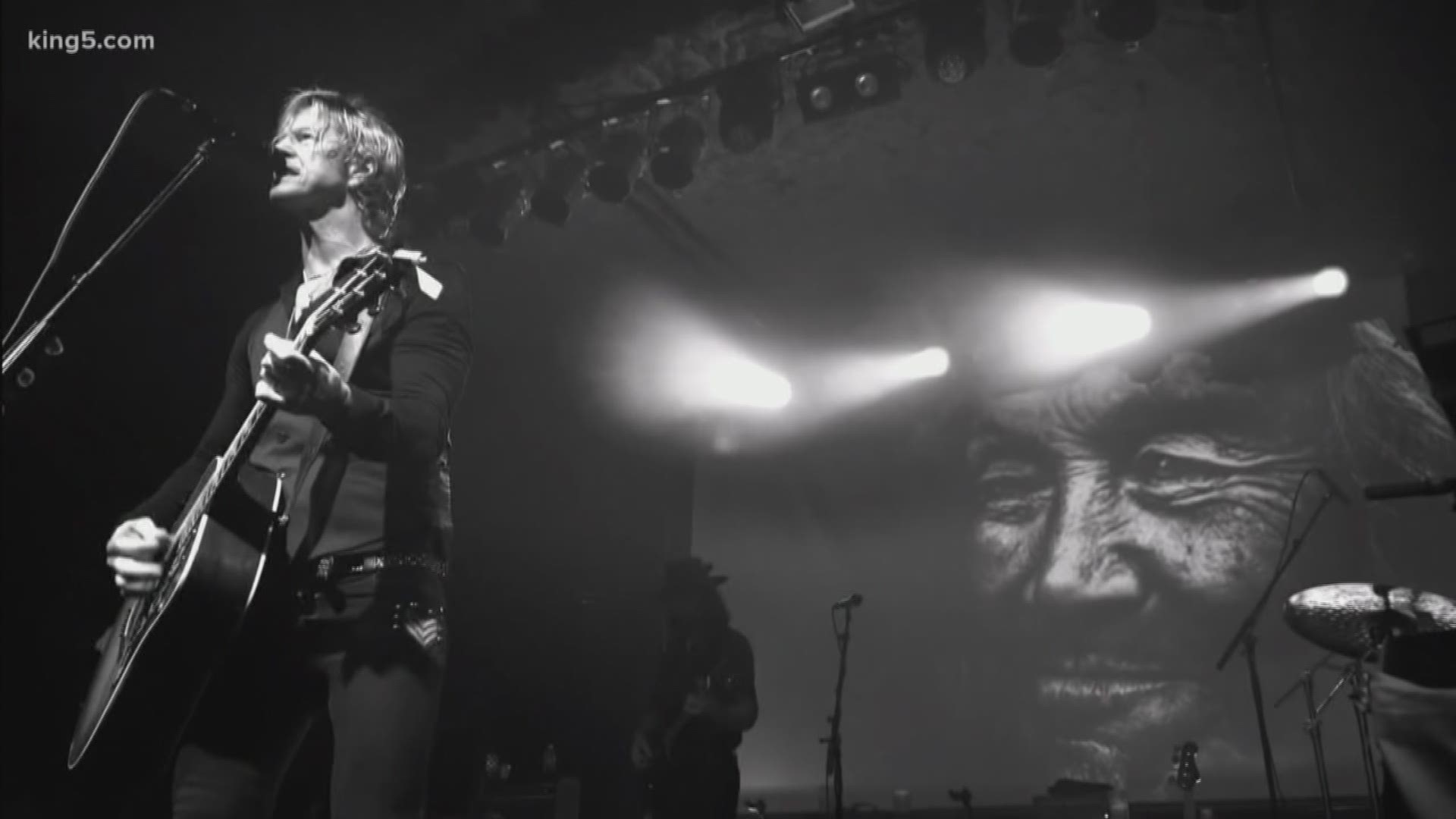 SEATTLE — A Seattle music legend is helping raise money and awareness to fight the homeless crisis.

Earlier this week, Guns N’ Roses bassist Duff McKagan released a new video for the song “Cold Outside,” from his 2019 album “Tenderness.” The video was shot in collaboration with Seattle’s Union Gospel Mission (UGM).

“When Duff contacted us and wanted to go out and do the outreach, I think one of the amazing things that happened is he caught this heart, this vision for the folks that are out there,” said Brian Chandler, director of outreach for UGM. “Their real story, real lives.”

The video shows McKagan walking the streets with UGM, handing out items to people experiencing homelessness. The video also shares statistics on the scope of Seattle’s homeless crisis.

Chandler understands the importance of the work – he lived unsheltered for a period in the 80s and 90s.

Chandler said McKagan’s campaign led to a huge increase in donations to UGM between Black Friday and Giving Tuesday -- about double last year’s amount during the same time frame.

Chandler said the awareness McKagan is bringing is just as important, both in Seattle and outside the city.