Two city-owned properties will now be the site of permanent homes for low to moderate income buyers. 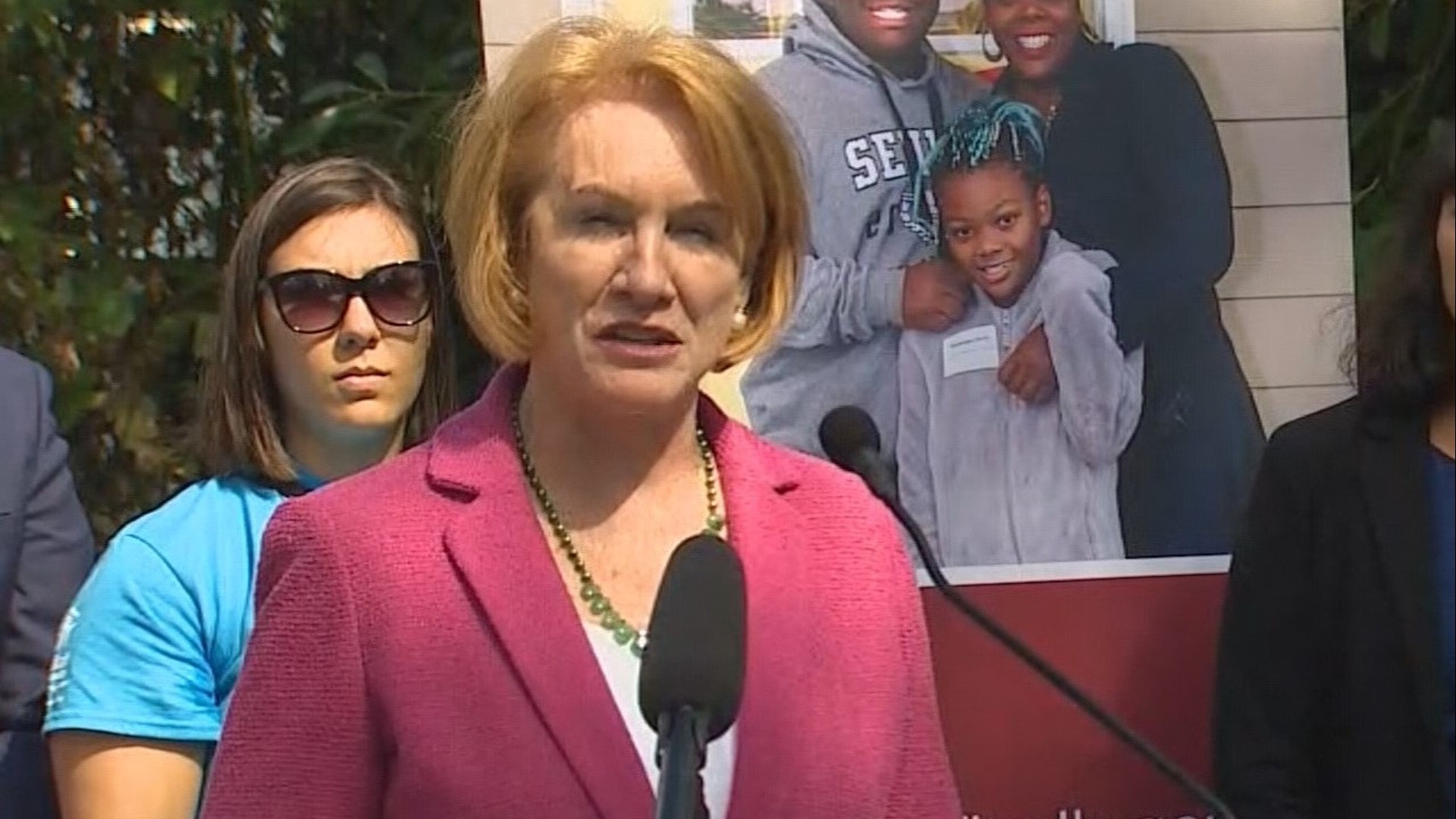 Twenty-seven permanent housing options for low to moderate-income buyers will be built in the Phinney Ridge neighborhood in north Seattle and in the Loyal Heights neighborhood in Ballard.

"Owning a home is the primary catalyst for economic mobility and advancement, particularly for underserved populations," said Brett D'Antonio, the CEO for Habitat for Humanity of Seattle.

In Loyal Heights, $720,000 will be given to build eight, three-bedroom townhomes. Homestead Community Land Trust will get $1.5 million to develop 19 condominiums in Phinney Ridge.

City Light will transfer the properties to the non-profit developers at no cost.

"The three-bedroom townhomes in Loyal Heights are the starter homes that this market can no longer afford to produce. Modest income families that currently rent will be able to buy their first home, put roots in their community, engage civically, and most importantly, build equity to invest in the future of their family," D'Antonio said.

If and when a family decides to sell their home, the house will go to another income-qualified buyer.

Back in 2018, legislation was passed that allows Seattle City Light “to sell surplus property for affordable housing purposes at a price and on terms and conditions negotiated by City Light, and as approved by the City Council through ordinance authorizing such disposition."