Council plan would allow homeless camps on thousands of acres

The maps show 167 miles of sidewalks would be open for camping, and almost 5,200 acres of city parks and greenbelts. 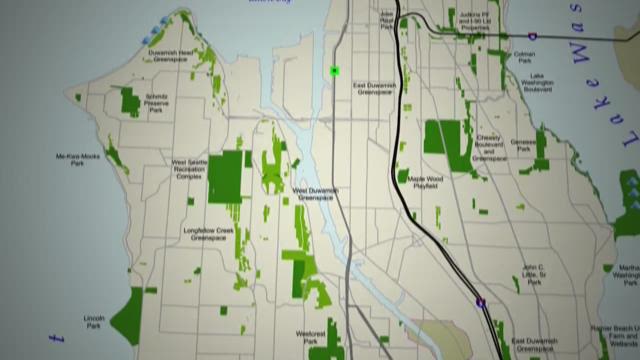 SEATTLE – New internal maps, obtained by KING 5, show the City of Seattle believes acres of parks and miles of sidewalks could be open for homeless encampments.

The documents, prepared by the Seattle Department of Transportation and Seattle Parks and Recreation department, show what could be suitable for camping if the Seattle City Council approves a new ordinance for encampments.

The amended ordinance was unveiled last week. It still includes a potential 30-day eviction notice for encampments, instead of the current 72-hour law, but tries to outline suitable and unsuitable locations for living quarters.

"Examples of public space which may not be unsuitable for purposes of removal, depending on the circumstances, may include portions of greenbelts, portions of unimproved City lands, safe spaces under certain overpasses, bridges and structures, portions of surplus City property not currently subject to active use and those locations formally identified by the City of Seattle for use a temporary encampments"

The maps show, based on the language, 167 miles of sidewalks would be open for camping, and almost 5,200 acres of city parks and greenbelts. That, according to the city study, could include parts of Greenlake, Woodland Park, Magnuson Park, Discovery Park, Lincoln Park, Seward Park, and Arboretum.

Just last week, a man was stabbed near a homeless encampment at Woodland Park.

Councilmember Tim Burgess said the feedback to the proposal is unlike anything he's seen or heard in his City Hall career.

"It's just not in the public interest in my view," said Burgess on Thursday. "The legislation, as it's written today, would essentially create a right to camp in the city, and as long as you keep moving you can camp in the city forever."

Councilmember Mike O'Brien has backed the legislation and defended it on Thursday.

"What we have right now is a system that's not working for anyone," he said. "Right now, we have people that are outdoors, thousands of people, no shelter for them that works for them. While we're building those shelters, while we’re building that housing, if we're saying simply there is nowhere in our community for them to go to, we're chasing them around, and we're wasting money."

He acknowledged there weren’t any easy solutions.

“I wish there was a magic wand I could wave," O’Brien said.

But, said O'Brien, "Let's give them some clear guidance on where they should be or shouldn't be. Yes, once they're there they might be there for a while, until we can have enough housing and shelter." 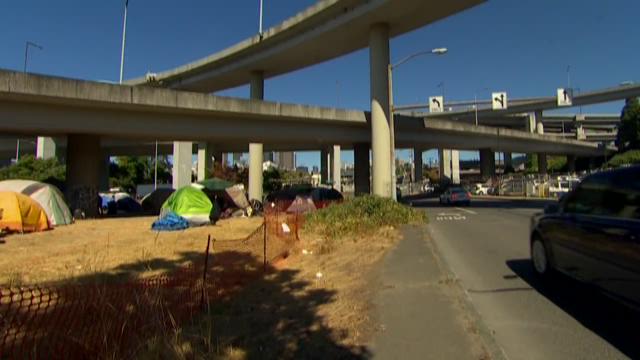 Burgess however believes that the bill "perpetuates homelessness and makes the problem worse in the city."

The plan has drawn mixed reaction from community members.

Erin Goodman, the Executive Director of SoDo Business Improvement Area says, “currently, the plans underway target SoDo disproportionately, and we need to come up with a plan that is more balanced.”

“I want them to scrap this whole idea and go back to the drawing board,” Torelli said. “And find real solutions that help the homeless instead of shift the liability and kick the can down the road.”

The council will have a special committee meeting on the legislation on October 14.

Map of Industrial Streets and Streets Adjacent to Public Property

Map of Seattle Parks With Natural Areas and Greenbelts 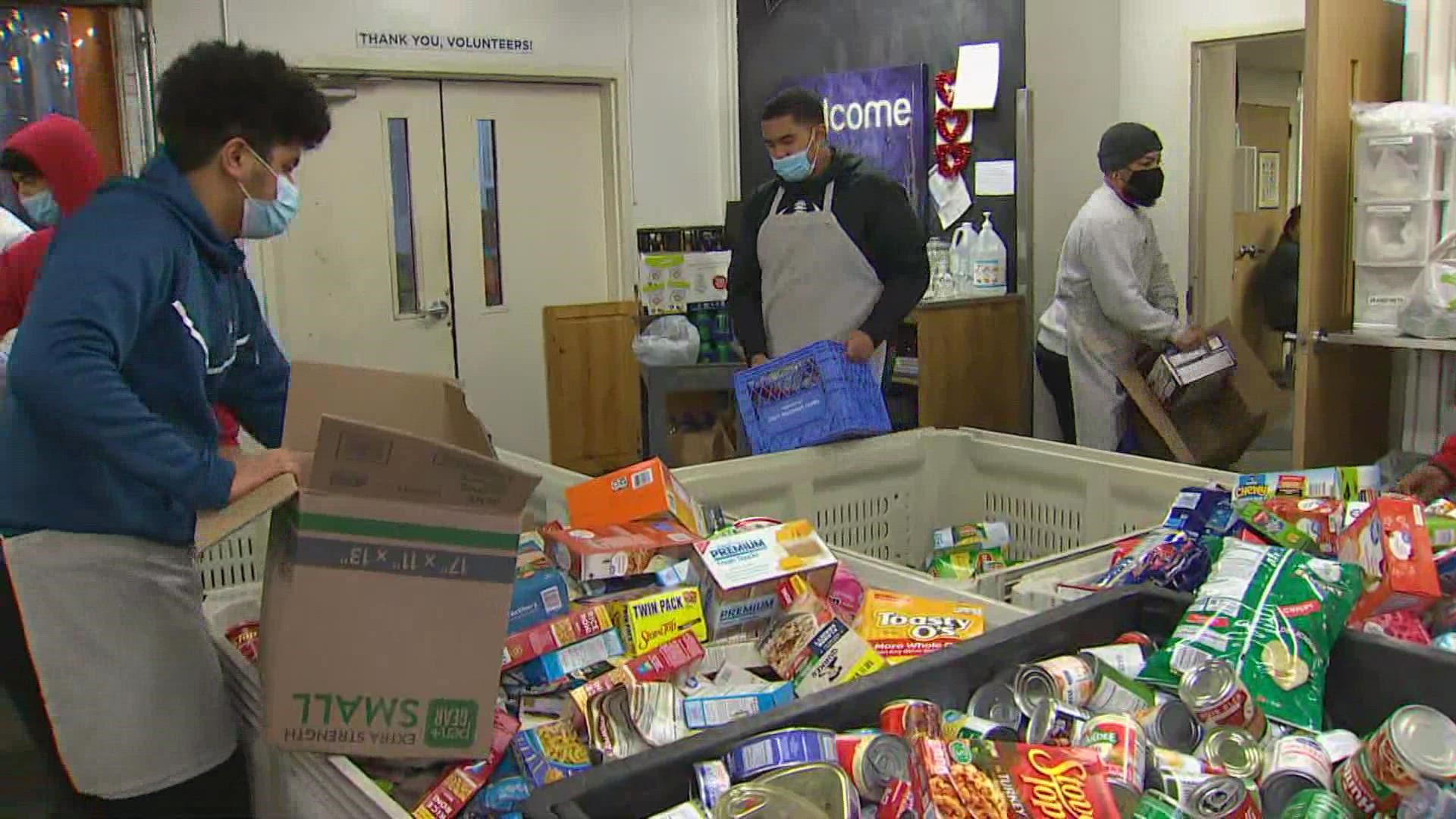