Should King County bus the homeless out of the area? Councilmember wants to test it 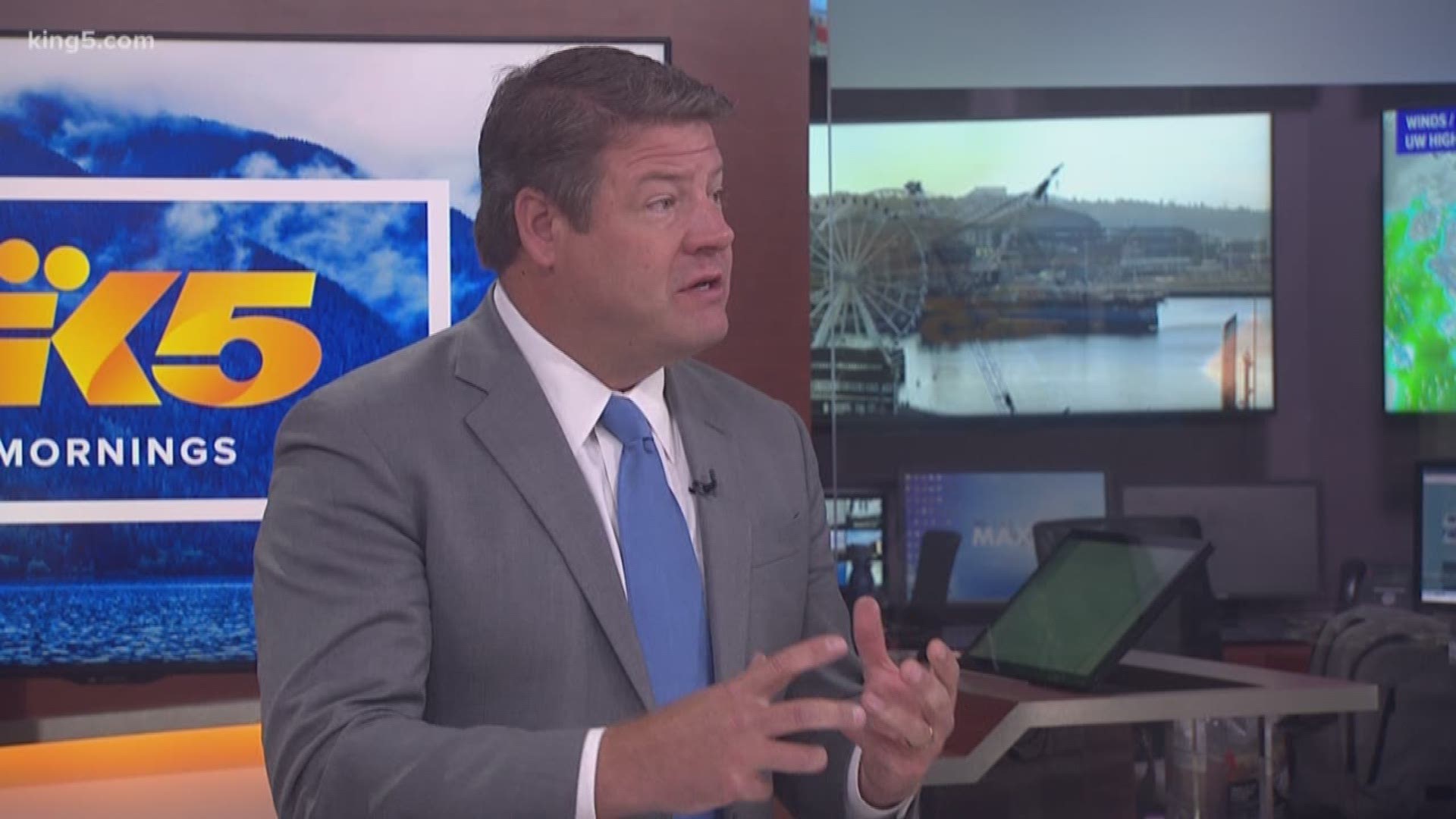 Citing "substantial demand," Dunn is proposing a pilot program dubbed "Homeward Bound." The purpose would be to offer long-distance bus tickets to people living on the streets so they could reconnect with their family and obtain permanent housing.

Of the hundreds of homeless people who responded to the county's most recent one-night count, 77 (9%) said a family reunification program would help them obtain permanent housing. Rental assistance and/or more affordable housing, meanwhile, was the most popular option with 629 saying it would be helpful.

The one-night count found 11,199 people experiencing homelessness, which was an 8% decrease from the previous year. Of those, 84% were living in King County when they became homeless; 5% were living out of state at the time, 4% were in Pierce County, another 4% in Snohomish County, 1% in Thurston County, and 2% elsewhere within Washington state.

According to Dunn, King County spend $37,000 across give programs on family reunification. The "Homeward Bound" program would be similar to those elsewhere, including Portland, San Francisco, New York City, Berkley, and other cities, according to Dunn.

Under the proposed legislation, bus tickets for any destination within King County and any adjacent county would be prohibited.

Two other proposed laws would create outreach teams to connect homeless people using King County Metro with services and another that would create an opioid-related death notification system.

The outreach teams would be comprised of nurses, counselors, mental health professionals, formerly homeless people, and others. Similar teams have been piloted in Los Angeles, according to Dunn.

The death notification system would be used to tackle the current epidemic, informing prescribing doctors when the death of a patient is related to an opioid overdose.

Dunn's proposal follows his vocal opposition to a new regional authority proposed last week to tackle the homelessness crisis. The authority that some city and county leaders celebrated Wednesday would "avoid duplication and inefficiencies" while making it easier to understand what works and what doesn't, Seattle Mayor Jenny Durkan said.

Dunn says another "layer of government" is not the answer.

"What we need is current elected leaders to make the tough choices in order to solve the problem, Dunn previously said.