The city of Seattle has announced an extension of permits allowing three tiny house villages to remain in operation. 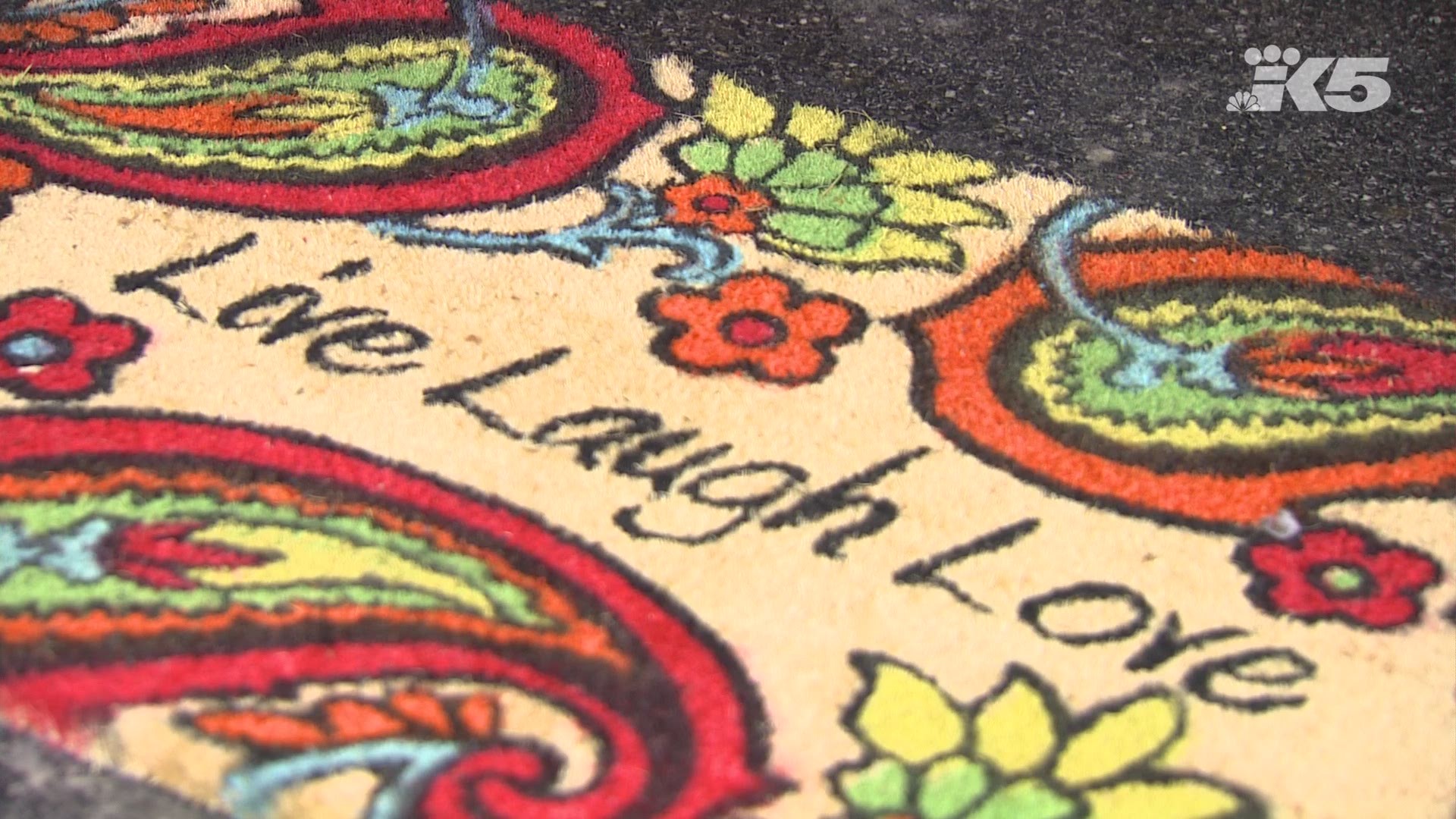 SEATTLE — Editor's note: The above video is from a 2017 story on a tiny homes tour in Licton Springs Village.

The City of Seattle has announced an extension of permits for several 'tiny house' villages to operate on city property.

In March 2019, three villages--Othello, Camp Second Chance, and Georgetown-- were granted extended permits for six months. Those permits would have expired this month.

Now, those permits have been expanded for at least another year.

Permits for Camp Second Chance and Georgetown Village will run through March 2020, according to the city. The extension allows those without shelter to have a roof over their heads for the winter months, giving the city time to evaluate the next steps for both programs.

The city plans to host a public meeting in October to discuss all options for the village, which may include a plan to keep the village beyond March 2020 with a faith sponsorship or to begin the process of shifting capacity to a different program and ramping down operations at the village.

The Othello Village property, operated by the Low Income Housing Institute, will now remain open for another two years because of a new partnership with Truevine of Holiness Missionary Baptist Church.

This type of property use is allowed under city code, which provides for a faith group to sponsor a program like the Othello Village.

The village will stay at its current property until the Low Income Housing Institute develops the property into affordable housing in 2021.

Public meetings will be held either in September or October to allow community members to learn more about the Othello tiny home village.

The city said that these tiny home villages are some of the most sought-after shelter resources for those who are homeless.