Regina Cannon, who has led anti-poverty initiatives in other parts of the country, would have been the first CEO of the King County Regional Homelessness Authority 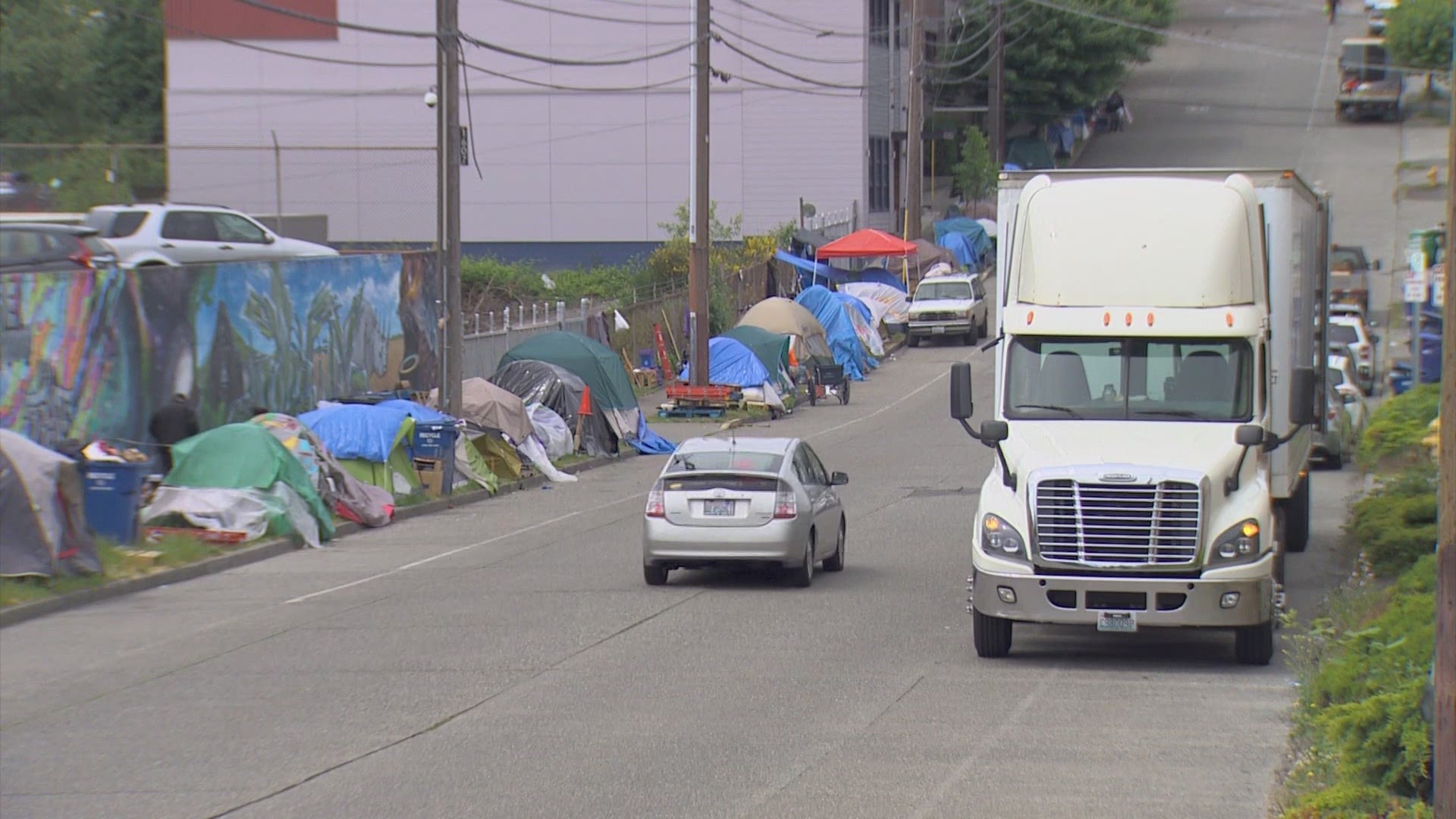 Atlanta-based Cannon, who had led anti-poverty initiatives elsewhere in the country, was selected to be the first chief executive officer of the King County Regional Homelessness Authority a few weeks ago after a months-long search. But Cannon quietly and abruptly turned down the offer on Wednesday with very little explanation.

There is no way of sugarcoating it. It’s a setback and bad optics for the new agency which has struggled to get up and running after it was announced with significant fanfare back in September 2019.

The new authority combines the resources for the county and City of Seattle to be spread through all of King County to coordinate a regional response to. homelessness.

The pandemic hasn’t helped, and by all accounts, visible and otherwise, the amount of unsheltered people has only grown because of the numerous impacts of the dueling crises.

No one really wanted to talk about the circumstances on Thursday either.

King County Executive Dow Constantine, who has been seen as a champion of the new approach, declined comment through a spokesperson. Instead, his office referred to a statement from the implementation board which read:

On February 23, 2021, Regina Cannon officially declined the King County Regional Homelessness Authority’s offer of employment. The Implementation Board will reconvene at a forthcoming meeting to determine what actions and next steps it will take to identify another candidate to recommend for the CEO position.

Cannon, who is the chief equity and impact officer of consulting group C4 Innovations, also didn’t respond to an email requesting comment.

So what the heck happened?

“Based on my conversation with her in the room and listening to her answers, it's actually a lot more about where she is, and what she thinks she wants to do in the future,” said Seattle Mayor Jenny Durkan, who has been a vocal advocate for the regional approach.  “I've done a lot of hiring. It is always better to learn these things at the outset and not because this is too important job we need someone who is absolutely committed to this issue in this region for a long period of time. It's a chronological setback, but I think in the long term, getting the right person is the most important issue.”

But King County Councilmember Kathy Lambert characterized it differently, and suggested that Cannon’s rejection is an indictment of the political landscape across the city and county.

“The situation is dire. I think it's important that people know it's dire,” said Lambert, who represents a wide swath of rural northeast King County, along with the plateau and Redmond.  “I might have decided not to take the job, either.”

Lambert believes that may have scared Cannon off.

“Right now, I don't know that the expectations are clear for this position," Lambert said.

Lambert said there will be a special meeting of the implementation board early next week to determine where exactly they go from here, now closing in on a year-and-a-half after the regional proposal was first announced.