Caregivers in Washington state are divided over a new law, with some threatening a legal fight. 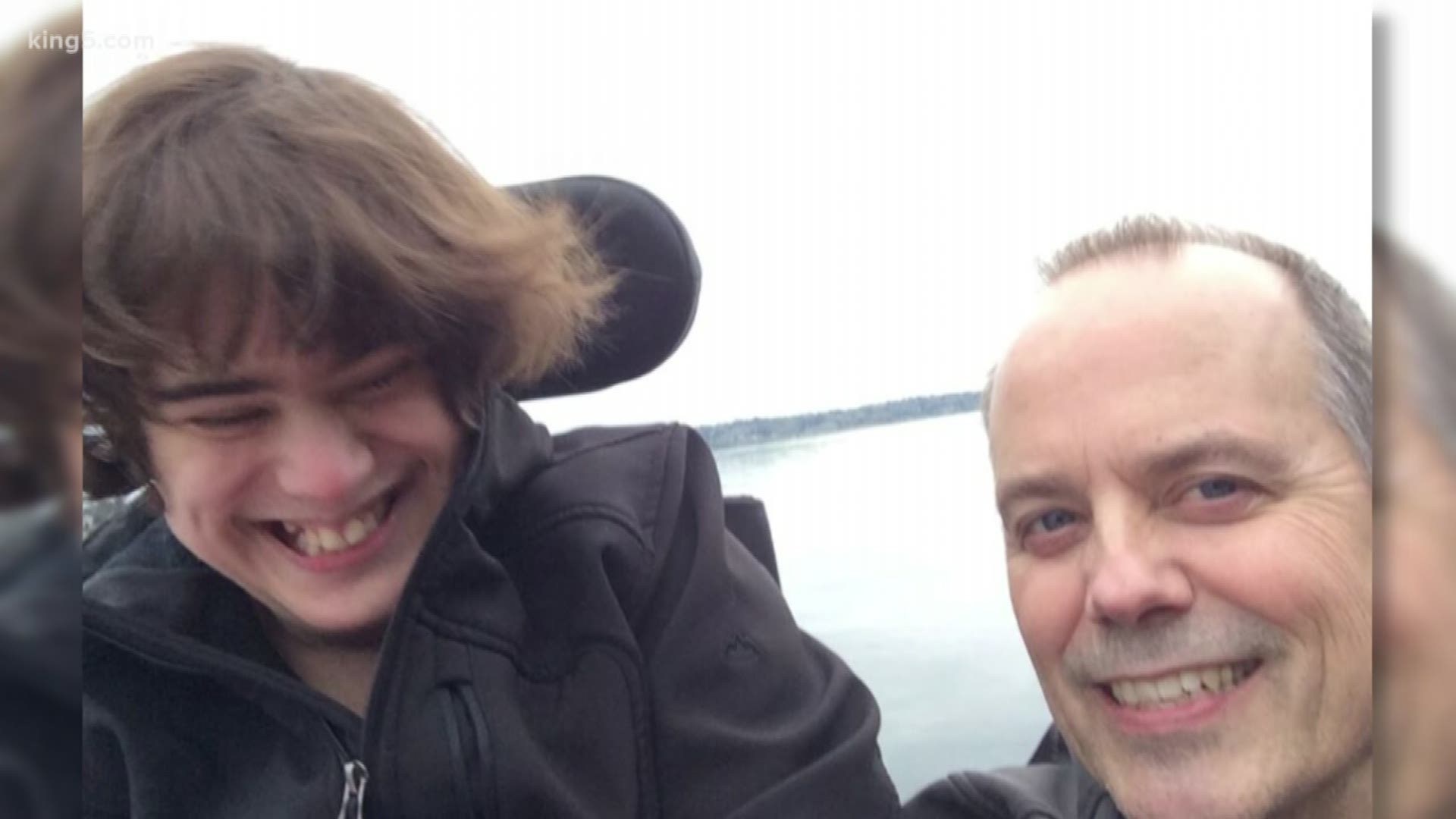 Opponents are already threatening a possible legal fight after a controversial union-backed bill was signed into law this week by Governor Jay Inslee.

SB 6199, which passed largely along party lines and with a dramatic walkout by House Republicans, will allow the state to hire a private company to help manage the growing caseload of home caregivers. It's a move the Department of Social and Health Services says is necessary to keep up with the growth of the program.

Currently, Washington has about 35,000 state-paid home caregivers, a number that’s grown in recent years. It's estimated around two-thirds are family members, and the caregivers are all represented by the powerful union SEIU 775.

However, a U.S. Supreme Court ruling in 2014, Harris v. Quinn, gave home caregivers the option to opt out of paying union dues.

The newly passed legislation would eventually allow SEIU to negotiate a new labor contract that could potentially take away the ability to opt-out since the independent providers would no longer be considered quasi-public employees, but rather private employees.

“It seems like it was a very intentional end run around a Supreme Court decision,” said home caregiver Nancy Slotnick who has opted out of paying dues for the compensation she earns for caring for her adult son Zach.

“The Supreme Court made their decision, and now it’s like okay how can we circumvent this and not make this happen,” she continued.

Supporters, meanwhile, say the move was necessary to handle the administrative work associated with a growing population of home caregivers. It’s also a political debate that has divided home caregivers themselves.

“I am a strong supporter of the union,” said home caregiver Ed Soleng, who cares for his daughter Rachel.

SEIU 775 notes benefits and wages have grown over the years, currently at an average of $15 per hour.

However, parent home caregivers who oppose the bill say they want the right to choose to keep more of the modest wages they earn, especially since they end up providing care beyond what’s paid.

“When you have a child with a disability there’s almost an expectation that you’re going to stop working. One parent will stop working and be a full-time caregiver,” said Slotnick.

However, parent Ed Solseng says he doesn’t mind paying union dues with the hope that it strengthens the overall system down the road.

“I know one day I won’t be able to care for my daughter, and somebody else is going to have to do that, and I want to make sure that that person has a good job, a living wage and affordable healthcare care, somebody who will stick around,” said Solseng.

The changes to the home caregiver system are expected to take a couple of years to play out, beginning with the selection of a new vendor. The future SEIU negotiations could mean home caregivers who opt out would pay the 3.2% union dues or a lesser representation fee.