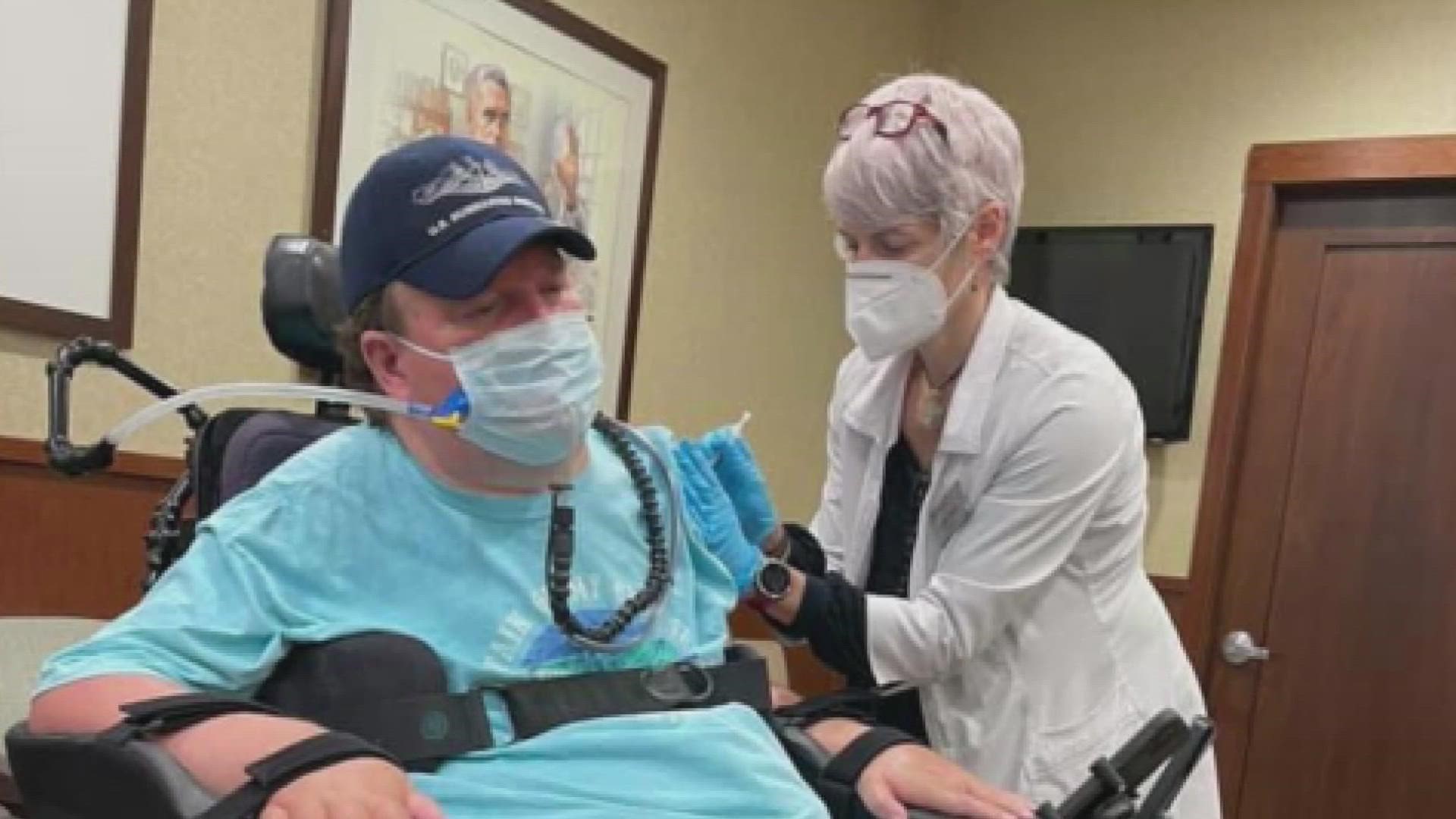 SEATTLE — Thousands of state workers caring for some of Washington's most vulnerable people are not included in Gov. Jay Inslee's vaccine mandate.

This includes individual providers who care for people in their own homes. The job could mean administering medication, helping with bathing or running errands.

The Department of Social and Health Services says there are around 46,000 of these workers who are contracted by the state.

The governor's office points to data that shows 75% of individual providers caring for a relative, some in their own homes, as one reason for the exemption.

In an email statement, the governor's spokeswoman Tara Lee said, "Staff determined that mandating vaccines within those familial relationships would be challenging to implement, hard on family relationships and potentially difficult to monitor and enforce."

Another reason for the exclusion was that a mandate would simply make it harder for people with already few options to get the in-home care they need.

Nels Hadden of Walla Walla has been hiring around-the-clock care for 11 years after an accident in 2009 left him a quadriplegic. He said he agrees with the exemption saying the employee shortage is already making it hard to find care.

"It's really tough because we've had nurses that we wanted to hire, but they won't vaccinate. And so we said 'no,'" said Hadden.

Despite the exemption, Lee said the governor is still strongly recommending vaccinations for these workers and said they will continue to watch how this develops in the home. 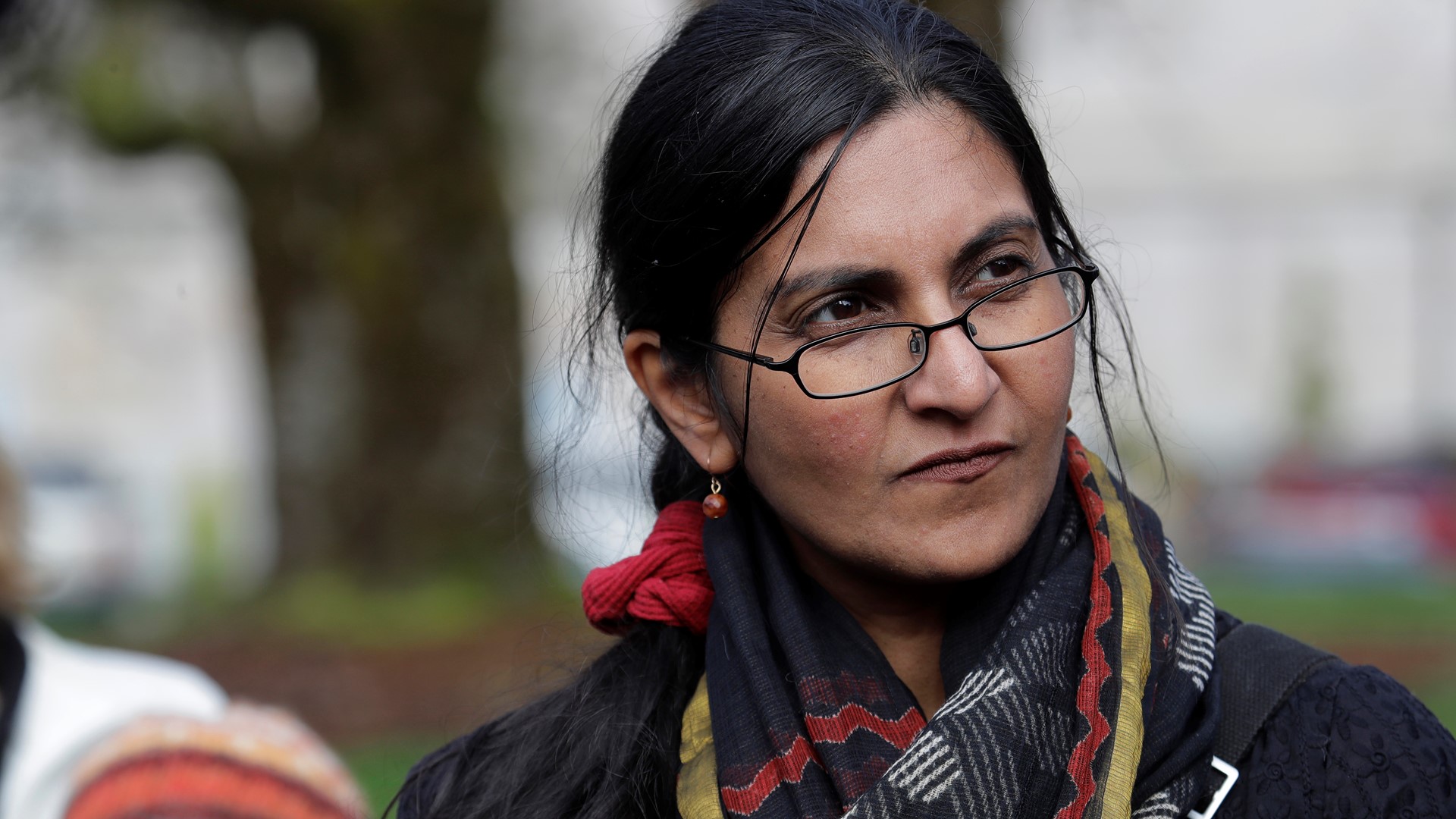