First Hokkaido gypsy moth in US reported in Snohomish County

The first Hokkaido gypsy moth in the U.S. was discovered in Snohomish County. Gypsy moths have been known to destroy massive agricultural areas around the country. 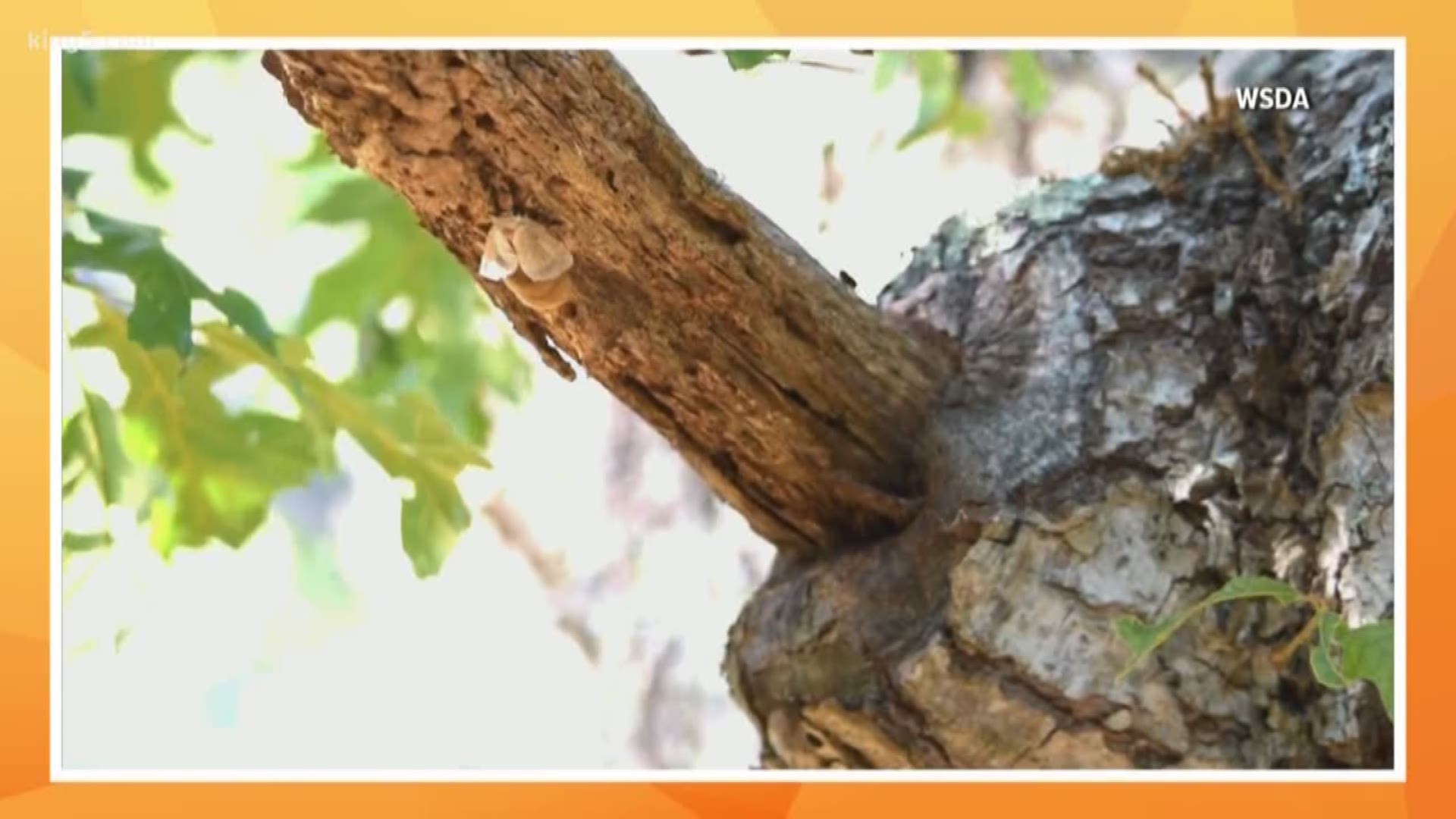 Washington state authorities have identified an unprecedented pest that could defoliate forests in the region.

The Capital Press reported Monday that the state Department of Agriculture (WSDA) has announced likely plans to mount an air assault to eradicate the Hokkaido gypsy moth.

Department officials said they have asked the governor's office for $176,000 in state funds to spray and trap the potentially new and destructive pest to see if a population is developing.

Authorities said the first Hokkaido moth ever detected in the U.S. was caught by the department in July in southwest Snohomish County.

Gypsy moths feed on more than 500 types of plants and trees and are known to wipe out massive agricultural areas around the country.

The department currently traps Asian and European gypsy moths each year to keep them from defoliating forests, officials said.

The WSDA has an interactive map on their website you can use to see if you are near one of their gypsy moth treatment areas. 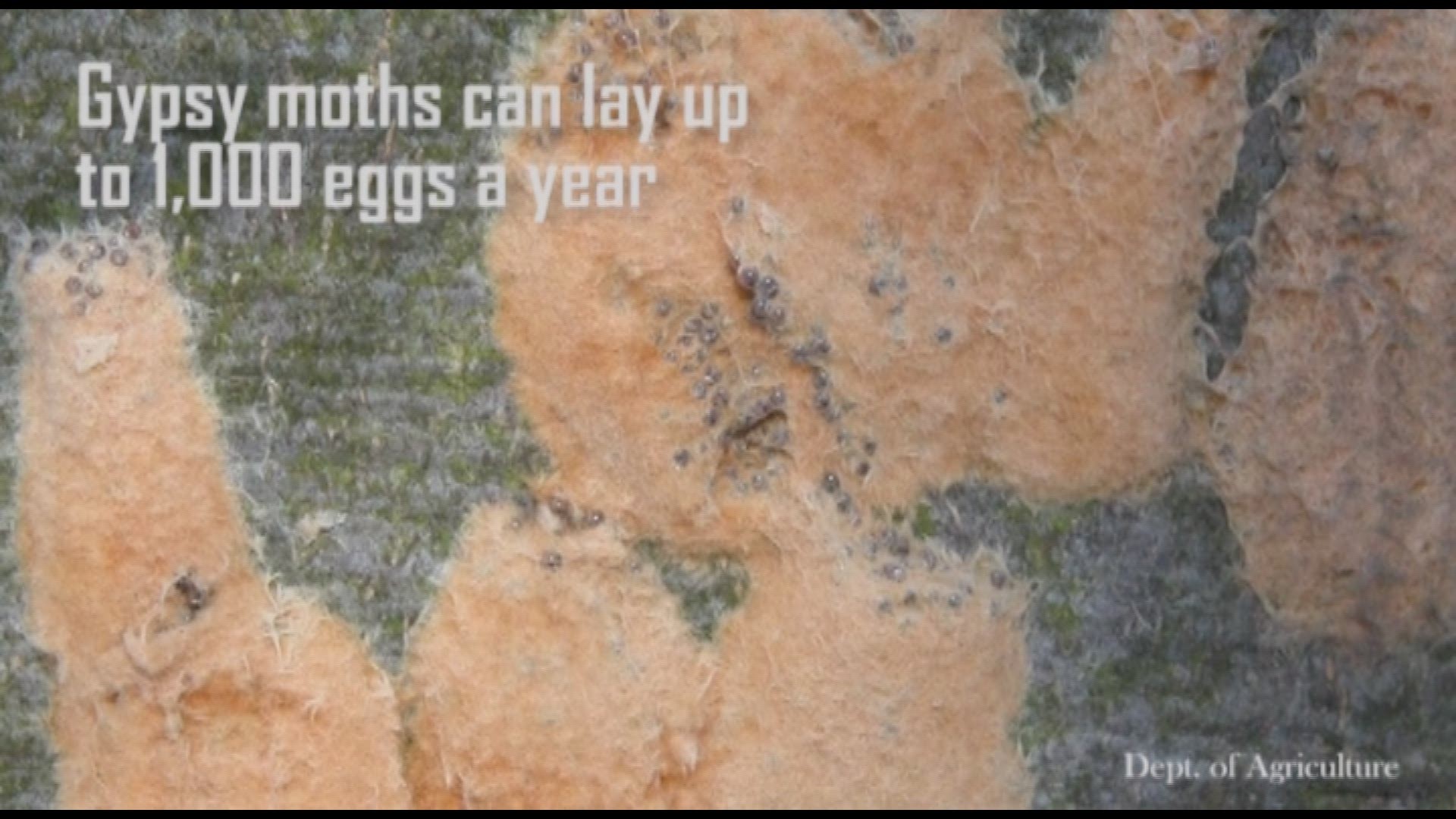