Seattle Theatre Group and Historic Seattle have partnered to bid on The Showbox. 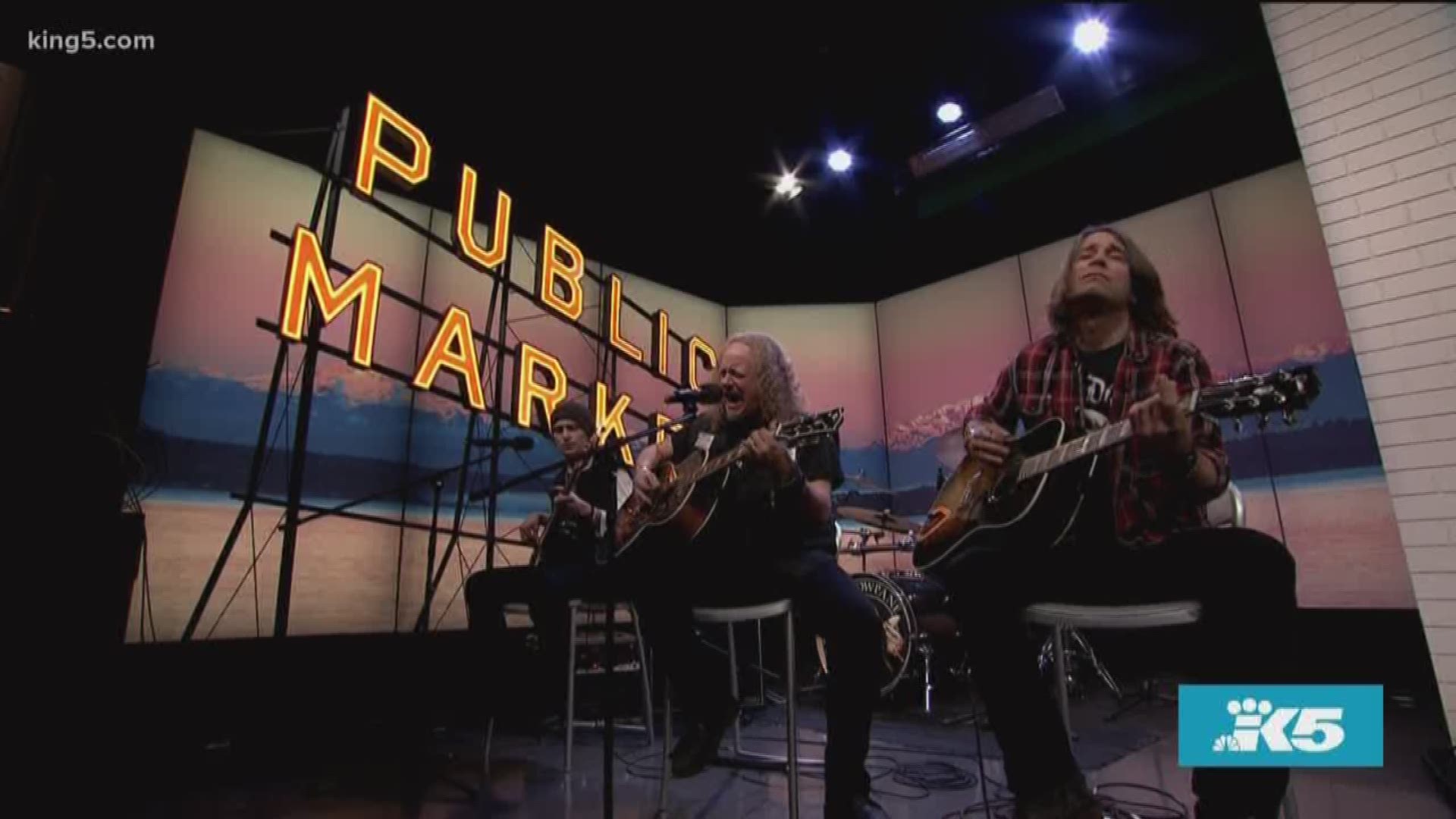 Historic Seattle and Seattle Theater Group submitted a formal proposal to buy The Showbox, a longtime music venue near the Pike Place Market.

If the offer is accepted, the partnership would operate The Showbox through at least 2024. The Showbox is currently operated by AEG Presents.

In July 2019, the group Historic Seattle said the Landmark Preservation Board gave The Showbox status as a historic landmark "under criteria C and D," which doesn't outright save the venue.

RELATED: The Showbox music venue gets landmark status in Seattle

Director of Preservation Services at Historic Seattle Eugenia Woo said in a statement, “We are thrilled to have such a strong partner as STG in our effort to purchase The Showbox."

STG operates The Moore, Neptune, and Paramount Theaters in Seattle, all historic music venues in the city.

"As we continue our due diligence and look forward to the opportunity to negotiate with the property’s owner, Historic Seattle will not back down in our fight to protect The Showbox," Woo said. "Landmarks deserve protection."

The music venue, which was built in 1917 and remodeled in 1939, is facing development. Vancouver, B.C-based developer Onni Group filed plans last year to turn the building into a 440-foot mixed use tower with 442 residential units. However, the plan has received pushback from the community who want the space preserved.

RELATED: Over 170 artists sign letter urging Seattle to save The Showbox venue

The landmark designation prevents developers from changing the physical elements of the building, but it wouldn’t keep the owners from changing its use. The landmarks board would also work with the owner to draft an agreement on which features of The Showbox would be preserved.

According to Historic Seattle: "Comments may be presented in person at the December 18 LPB meeting or in writing in advance to Sarah Sodt, the City’s historic preservation officer, at sarah.sodt@seattle.gov by December 6."

RELATED: The Showbox gets landmark status, but the fight to preserve it isn't over yet 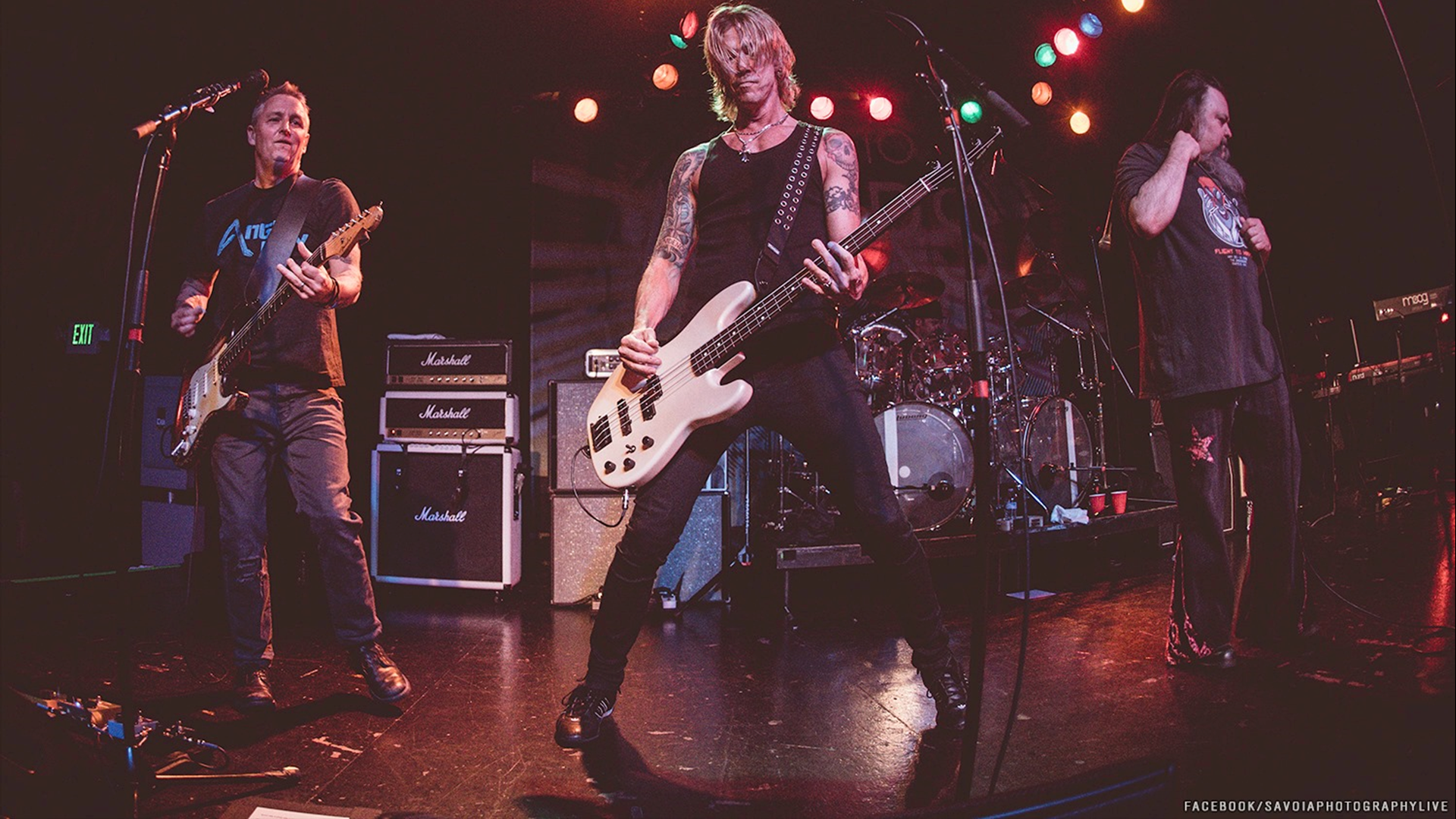