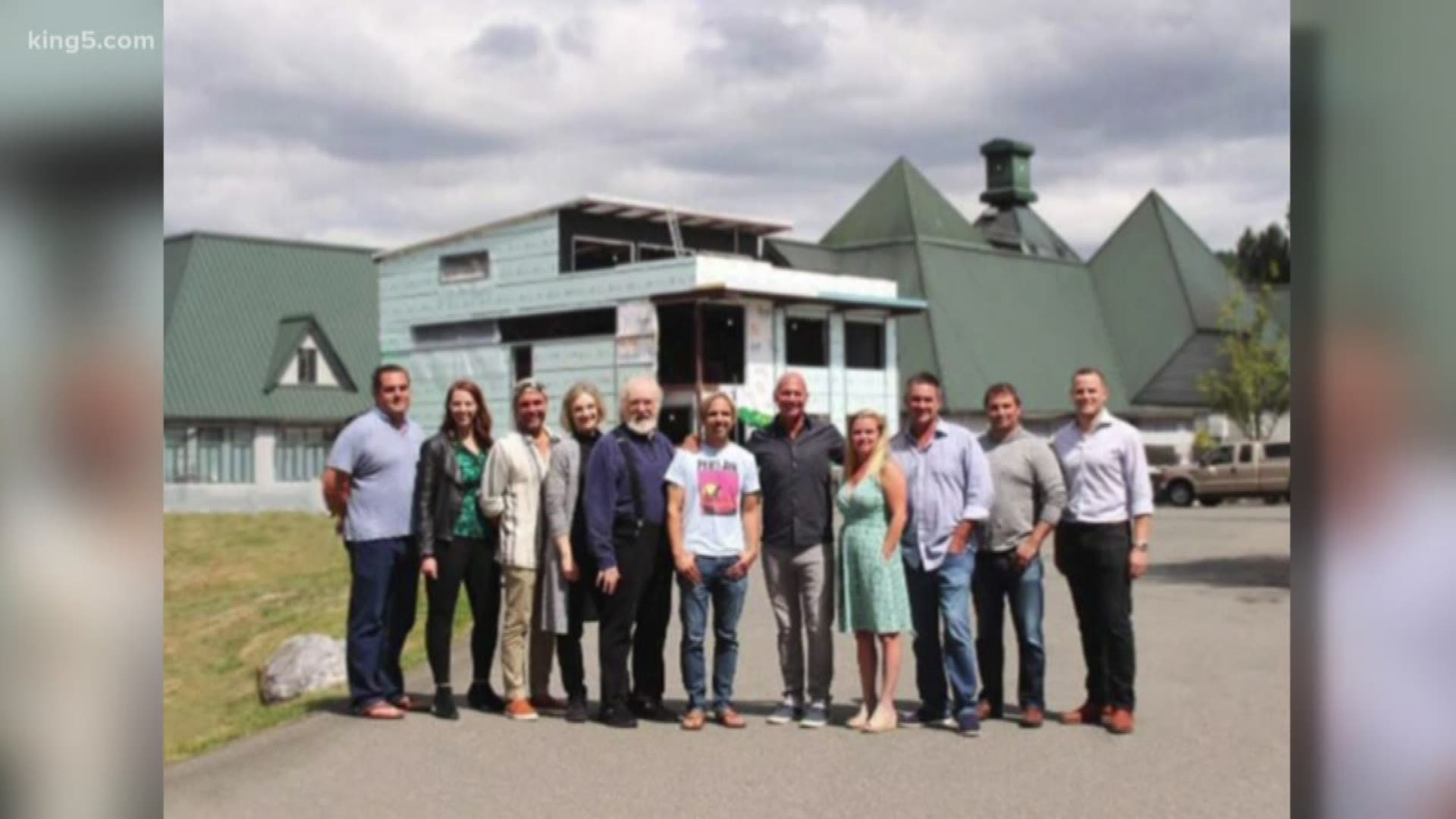 WOODINVILLE, Wash. — New tenants of the historic Redhook Brewery site in Woodinville have announced a new name for the campus.

The site will be called 'Hollywood Station'. Located in the Hollywood district of Woodinville, it will feature DeLille Cellars and Sparkman Cellars along with the dinner circus Teatro ZinZanni, which has already been operating on the 20-acre site.

Delille and Sparkman will each get 30,000 square-feet of space for their tasting rooms and production facilities where the public will be invited to watch every stage of the process.

'Hollywood Station' is an ode to the historic railway line on the site, which is now the Sammamish Valley Trail.

Both wineries will house their production facilities, tasting rooms and event spaces on the property. A new restaurant is soon to follow.

Last year, Redhook vacated the property after 23 years. The property sold in January to a real-estate holding company for nearly $25 million.

The official opening date for the facility is expected to be announced by the end of the year.

RELATED: Get a sneak peek of Teatro ZinZanni’s new home in Woodinville