$9.1 million in funding is being set aside to help students learn by reducing classroom interruptions from excessive aircraft noise. 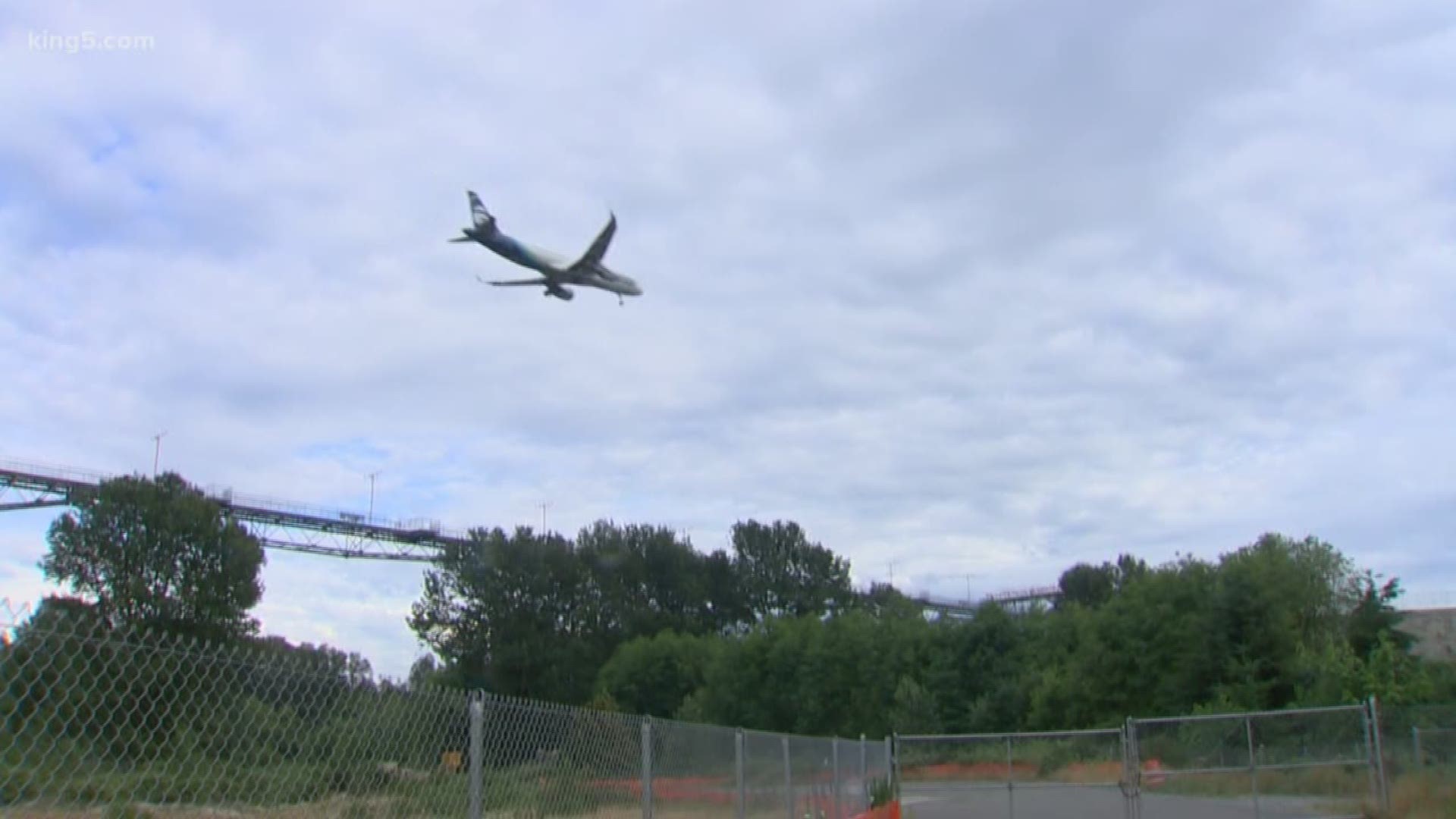 SEATAC, Wash. — Two schools in the Highline School District have received $9.1 million in federal funding to support noise mitigation projects in the schools.

These projects are aimed at reducing excessive aircraft noise from the nearby Seattle-Tacoma International Airport that could interrupt classroom learning.

"It was so loud that teaching had to stop when a plane went over and that would happen multiple times a day," said Catherine Carbone Rogers, Chief Communications Officer for Highline Public Schools.

Highline High School in Burien will receive $6 million for noise mitigation, and Des Moines Elementary will get $3.1 million of the funding.

“Students in Burien and Des Moines deserve a healthy and productive learning environment, despite their close proximity to our state’s busiest airport,” said Sen. Maria Cantwell in a statement. “I’m proud to have teamed up with Congressman Smith and the Port of Seattle to ensure these critical noise mitigation projects receive the resources they need to support Highline students.”

The Des Moines and Burien schools were left out of changes to the noise contour map agreement between the Port of Seattle, the FAA and the school district.

The new funding for these projects will benefit more than 1,600 students.

"The airport has been growing at great rates over the years, and we are very cognizant of our impacts of our surrounding communities, and especially for our kids" said Port of Seattle Commissioner Fred Felleman. “The kids are our future and they need to be able to have a quiet school to be able to learn in. And so we have invested over $61 million to date, and this $9 million further investment by our Senator and our great Congressman Adam Smith really makes a contribution into the future that we are committed to continuing.”