Heroin addicts get safe place to use under King County plan

One recommendation by the King County task force will include so-called safe injection sites according to a source familiar with the report. 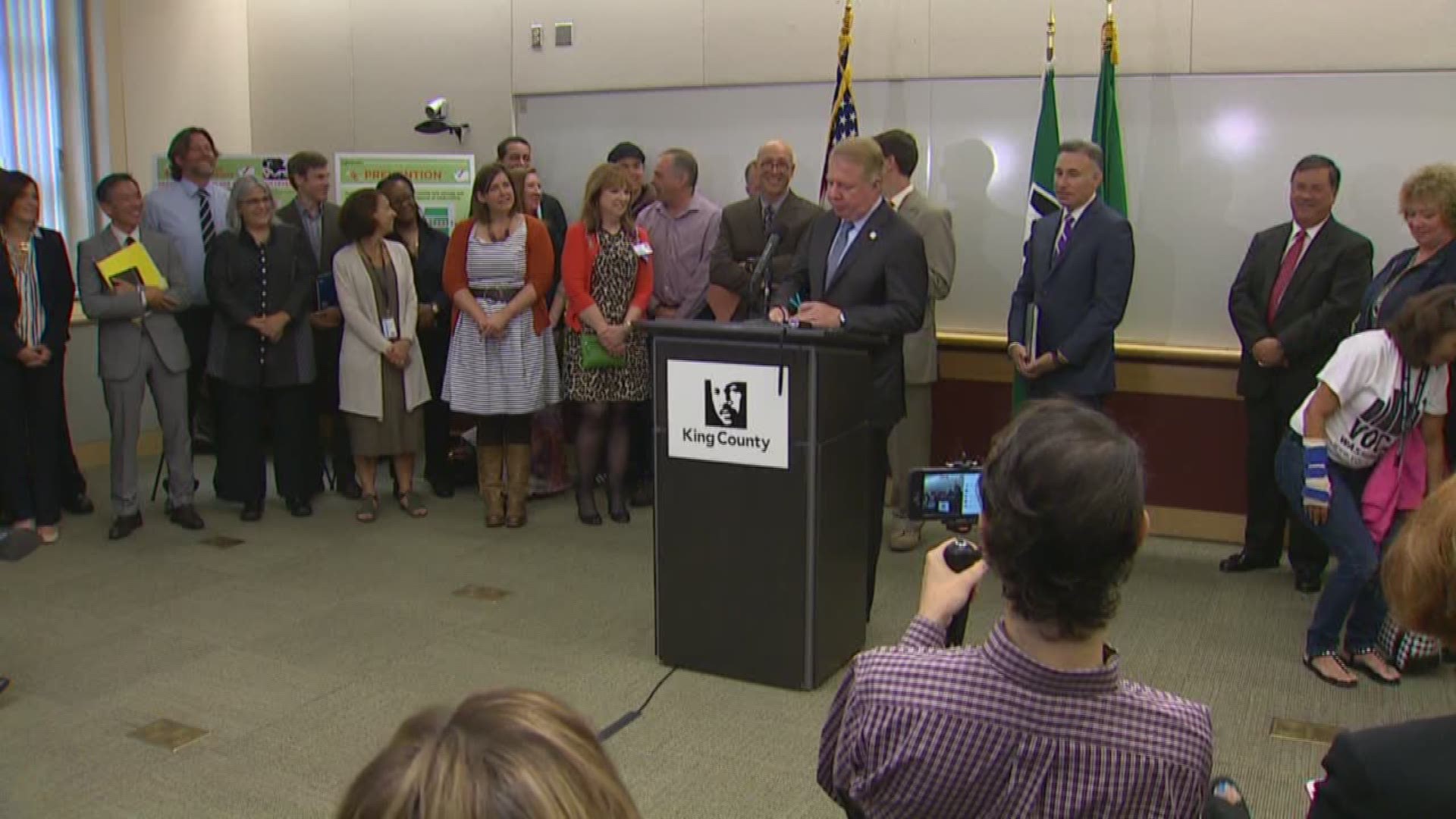 SEATTLE -- A high-profile King County task force charged with addressing the heroin crisis in our region is proposing the opening of supervised locations where addicts can use safely.

The Heroin and Prescription Opiate Addiction Task Force's released a 99-page report Thursday with recommendations to improve prevention and treatment for heroin and opiate addicted users.

One recommendation includes Community Health Engagement Locations (CHEL) -- so-called safe-injection sites. The sites, which are highly controversial, would allow users to shoot up heroin in a safe and supervised location under the watchful eye of medical and treatment staff.

“These sites will provide individuals with Opioid Use Disorder a portal to return to healthy lives by reducing overdoses, preventing infections such as Hepatitis B, C and HIV, and other drug-related medical problems, by increasing access to drug-treatment services and providing a safe and non-threatening environment,” said Jeff Duchin, head of Seattle-King County Public Health. 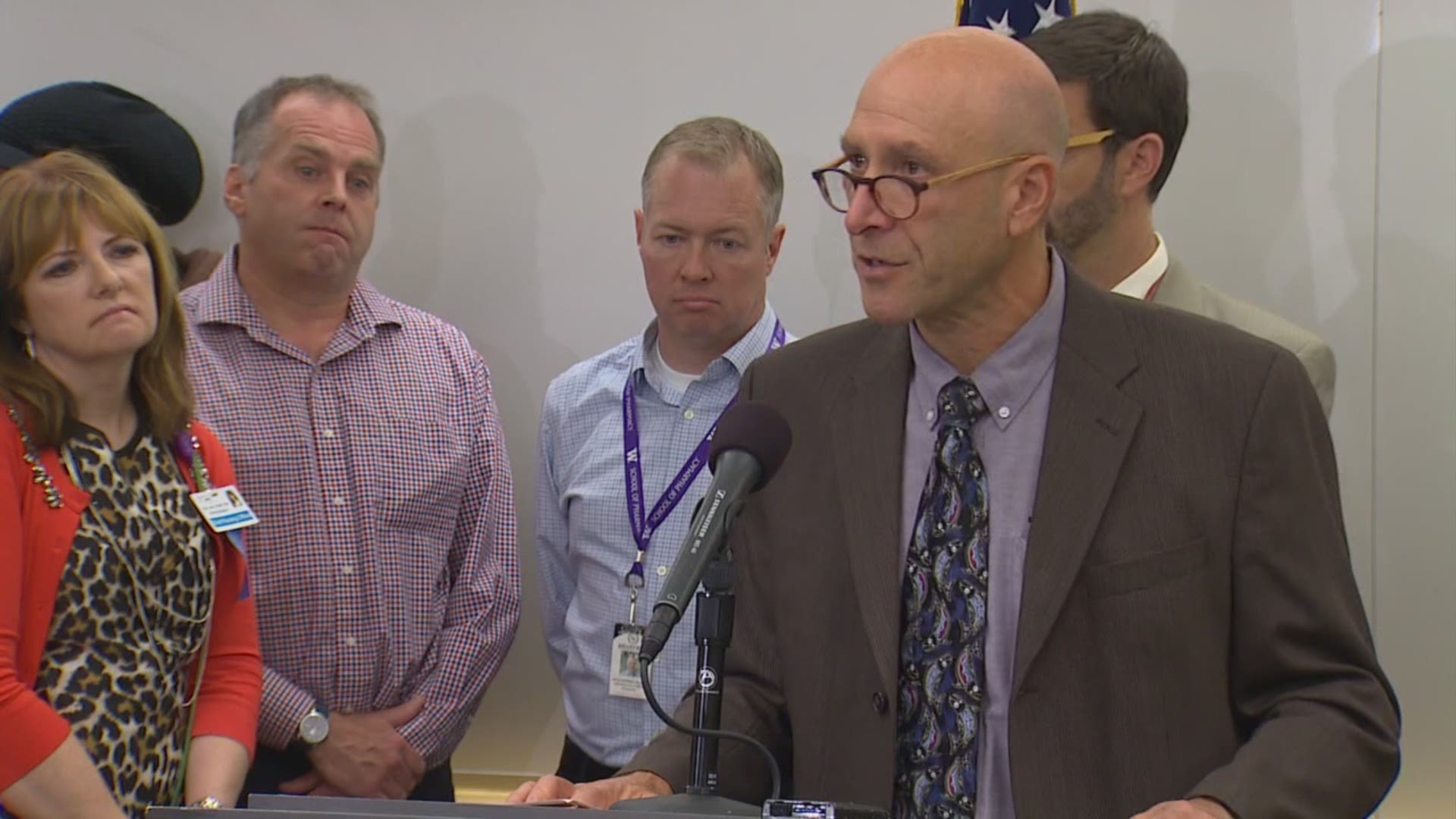 Two sites are being recommended for the pilot program that will last three years. The locations of these sites are yet to be determined, but Duchin says one will be outside the city of Seattle.

Other recommendations include expanding treatment options and purchase 1,000 Naloxone kits to be distributed in the community. The kits, which include a nasal spray, can be administered to someone who is overdosing, and save their life.

“(The task force) said ‘we need to get Naloxone out there to more people,’” said Constantine.

According to the Centers for Disease Control and Prevention, more people die In the United States of drug-related overdose than from auto accidents -- a difference that has been growing since 2008.

Task force members and lawmakers say one of the goals is to end the stigma around heroin and remind people addiction is a disease.

"We must understand opiate use disorder is a medical condition. It’s not a moral deficiency and it’s not a character flaw,” said Brad Feingood, Assistant Director of Behavior Health and Recovery for King County.

And that it can happen to anyone. 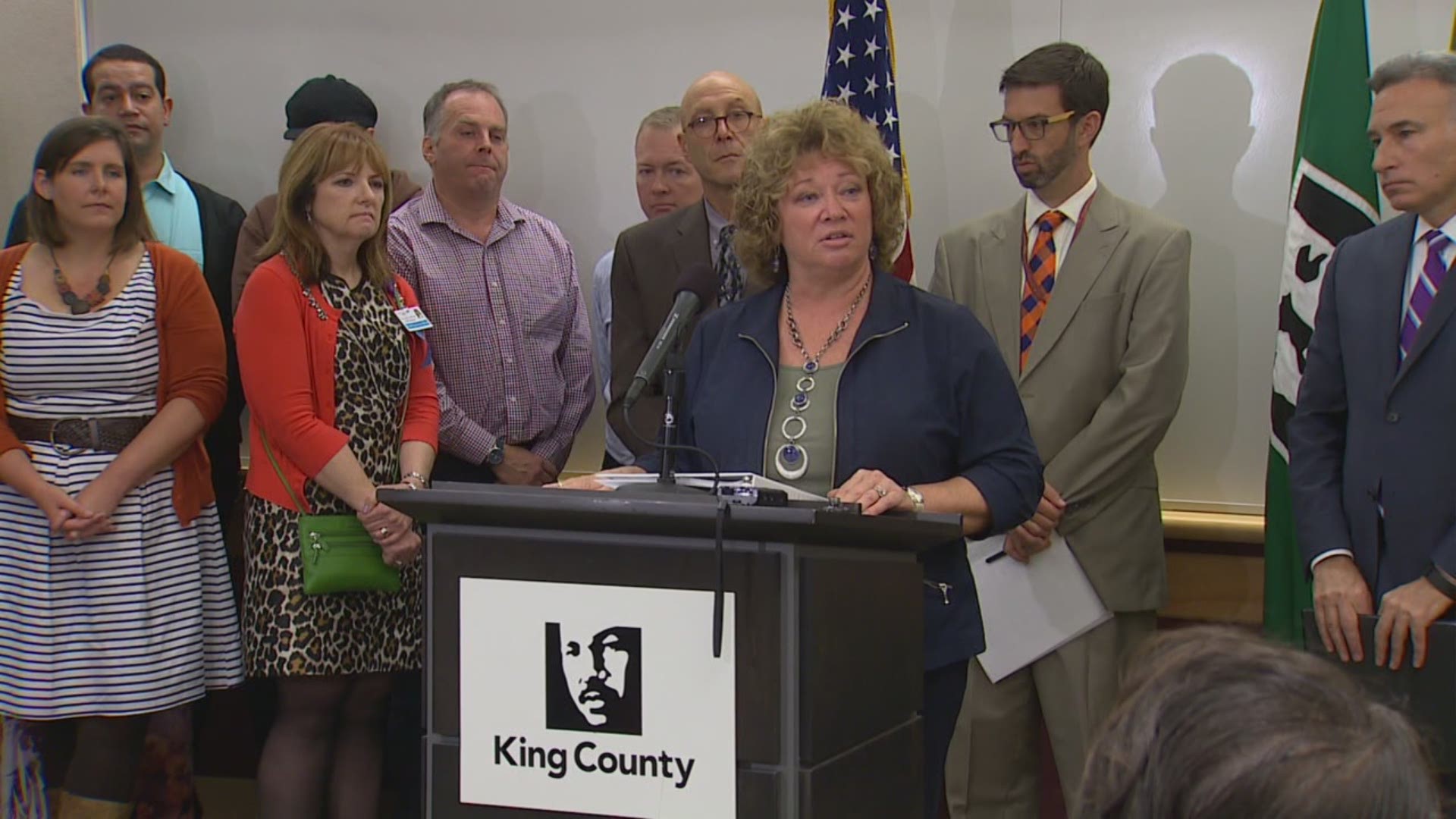 “There isn’t really one face of addiction any longer. We can no longer drive by or walk by any one person and say ‘Oh, that person is addicted to drugs,'" said Auburn Mayor Nancy Backus. “It’s our sons. It’s our daughters. It’s our mothers and fathers. It’s our friends and loved ones. And we no longer have the luxury of pretending it doesn’t impact each and every one of us.”

From 2010 to 2014 the number of people who entered the publicly funded treatment system for heroin use disorders annually in King County grew from 1,439 to 2,886.

“None of the recommendations will be free, though we’ve already paid a high price in the criminal justice system, in emergency rooms, in lower productivity, and most importantly in lives that have been lost.” Said Constantine. 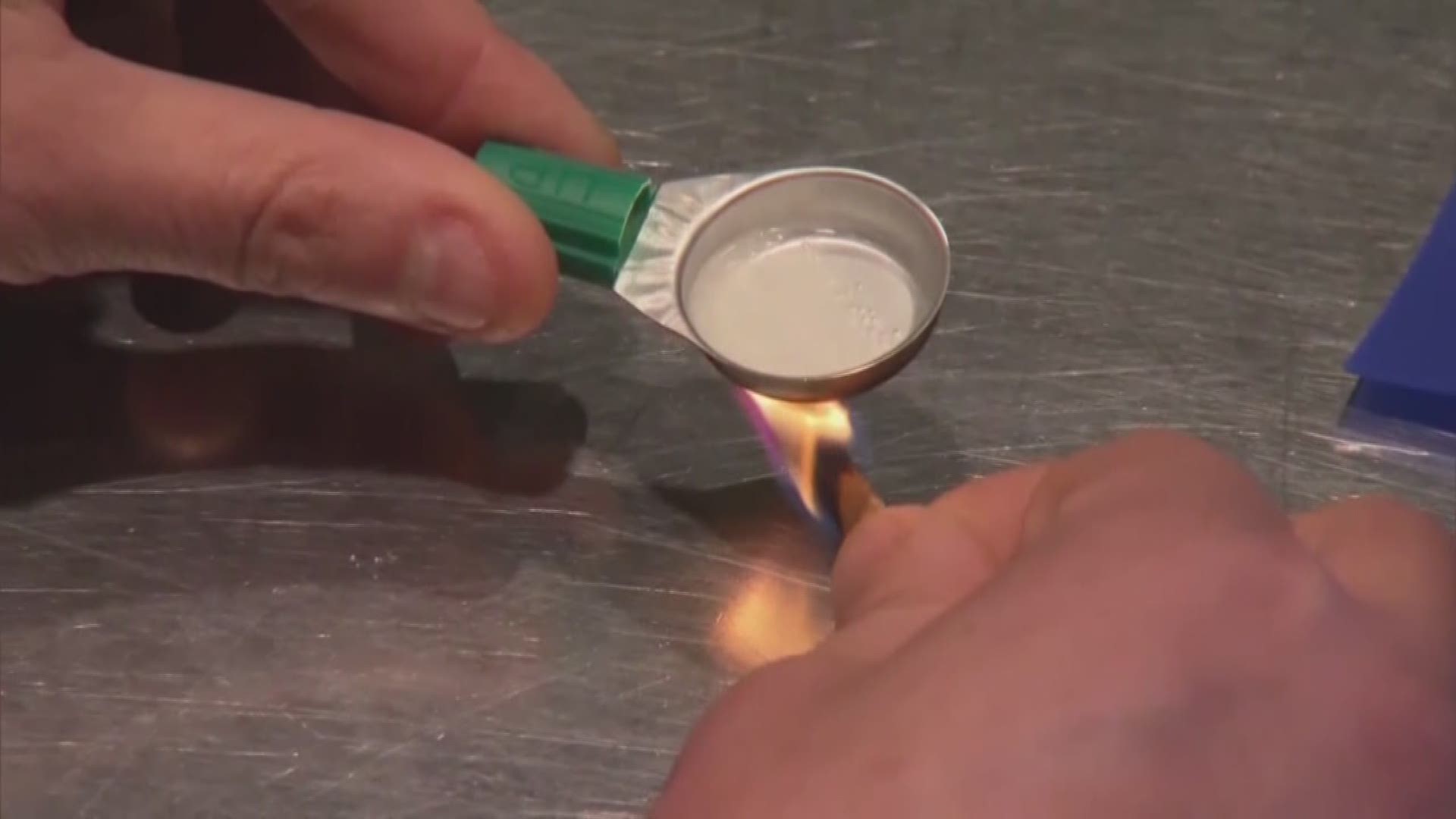