Washington became the 20th state to do away with capital punishment Thursday. There are currently eight people in the state on death row. Cal Coburn Brown, who was executed in 2010, could be the last. 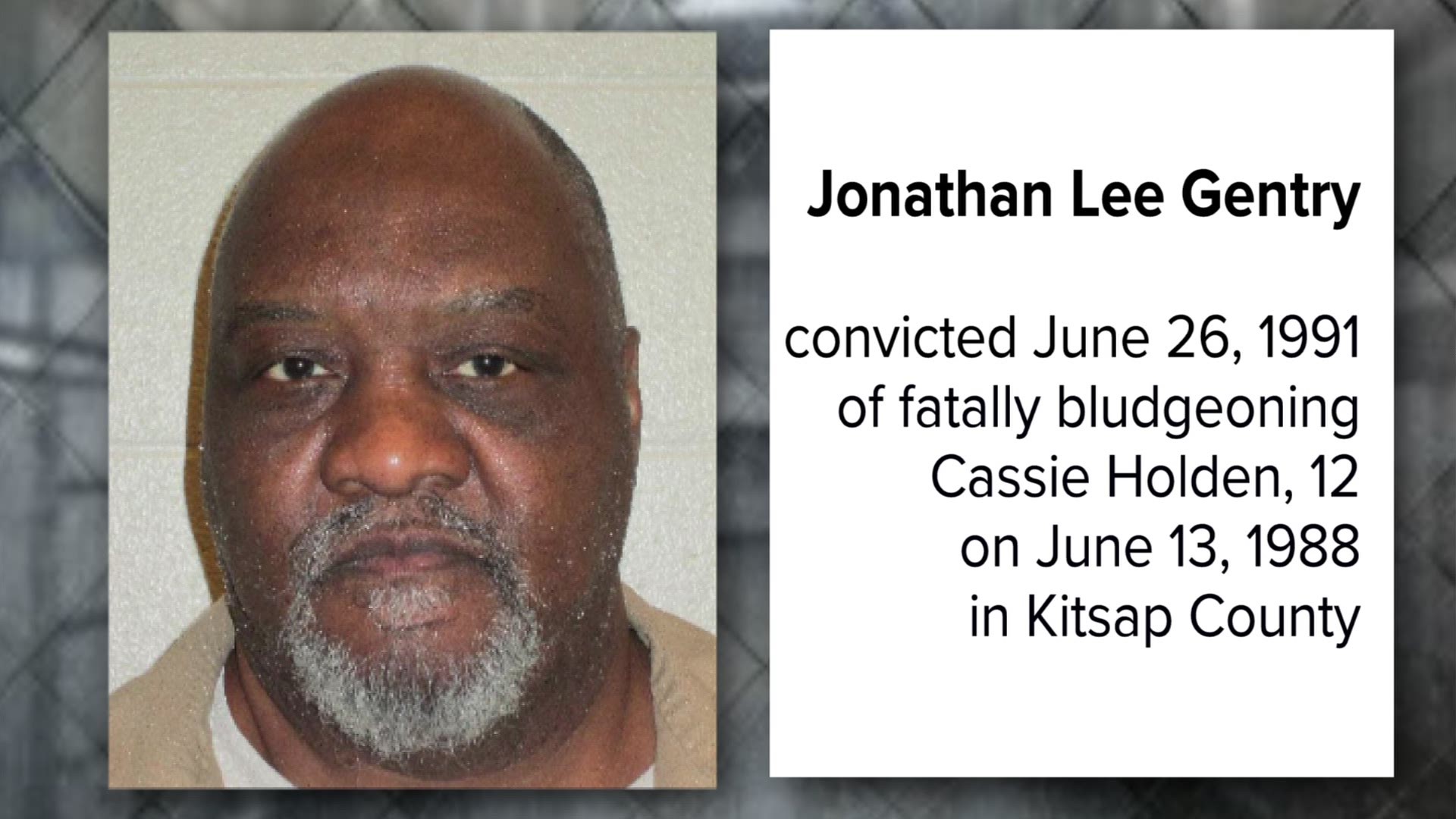 However, the court did not rule out the possibility that the Legislature could come up with another manner of imposing death sentences.

"We leave open the possibility that the legislature may enact a 'carefully drafted statute' to impose capital punishment in this state, but it cannot create a system that offends constitutional rights," the opinion said.

Attorney General Bob Ferguson said he would press the Legislature to make the sole punishment for aggravated murder life in prison without release. 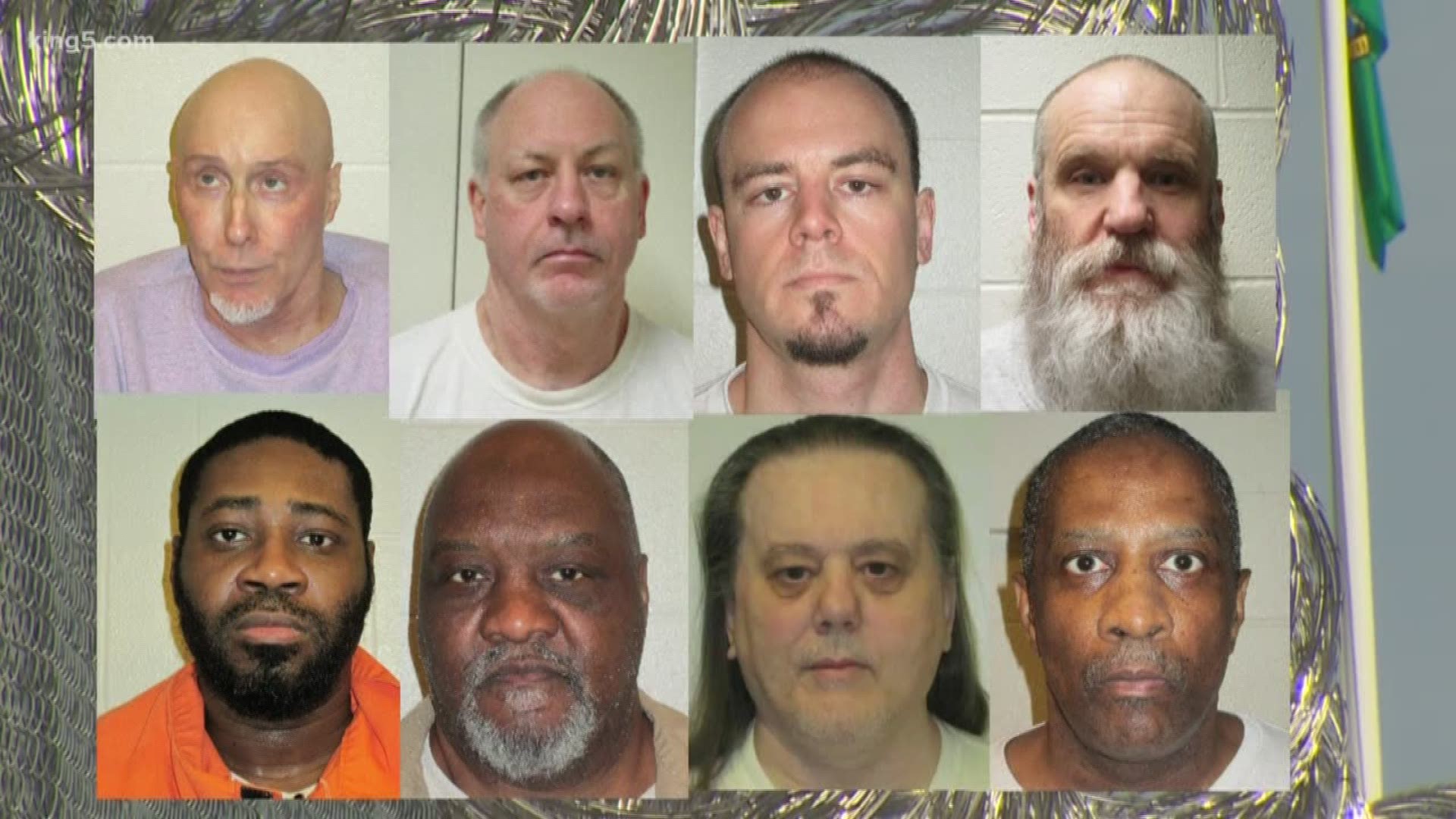 Here’s a brief history on the death penalty in Washington state, including the eight people who are currently on death row.

Who has Washington executed?

Washington has executed 78 people since 1904, none of whom were women. Of those 78 executions, 66 were white.

The majority of executions were before 1975 when Washington reinstated the death penalty after Furman v. Georgia. Washington has executed five people in the last 25 years, the most recent of which was Cal Coburn Brown in 2010. Brown died by lethal injection for the 1991 murder of a Seattle-area woman.

Clark Richard Elmore: convicted on July 6, 1995 of one count of aggravated first-degree murder and one count of rape in the second degree for the rape and murder of Christy Onstad, 14, the daughter of his live-in girlfriend on April 17, 1995 in Whatcom County.

Cecil Emile Davis: convicted February 6, 1998 of one count of aggravated first-degree murder for the suffocation/asphyxiation murder of Yoshiko Couch, 65, with a poisonous substance after burglarizing her home, robbing and then raping her January 25, 1997 in Pierce County. 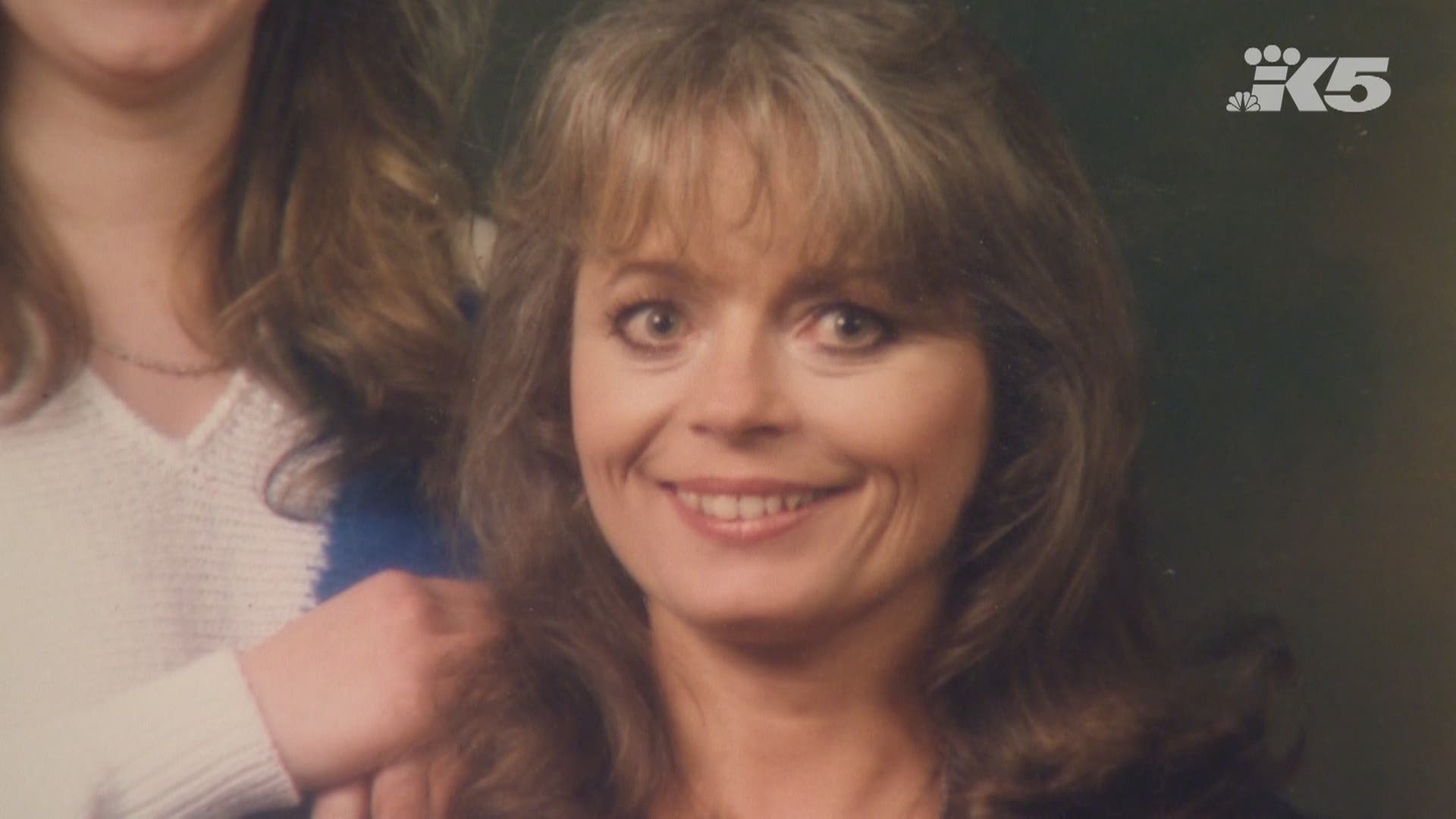 Dayva Michael Cross: convicted June 22, 2001 for the stabbing deaths of his wife Anouchka Baldwin, 37, and stepdaughters Amanda Baldwin, 15, and Salome Holle, 18 in King County on March 6, 1999.

Allen Eugene Gregory: reconvicted May 15, 2012 of first-degree aggravated murder for the rape and murder of 43-year-old Geneine “Genie” Harshfield on July 26, 1996 in Pierce County. Originally convicted and sentenced to death on May 25, 2001, Gregory’s case was overturned by the Washington Supreme Court on November 30, 2006. The original charge was upheld in a retrial and the death sentence was reissued on June 13, 2012.

Byron Eugene Scherf: convicted May 9, 2013 of aggravated first-degree murder for the murder of Correctional Officer Jayme Biendl on Jan. 29, 2011 while she was on duty at the Washington State Reformatory Unit of the Monroe Correctional Complex in Snohomish County.

How does Washington execute inmates?

Washington is also the only state with an active gallows, according to the Death Penalty Information Center.

Has anyone been released from death row?

In 1994, a district judge overturned Benjamin Harris’ conviction for the 1984 murder of Jimmy Turner. The judge ruled Harris’ original trial lawyer had been incompetent, because the attorney interviewed just three of the 32 witnesses in police reports and spent less than two hours prepping with Harris for trial.

Jurors found Harris mentally ill in 1997, and he was put in a program to learn living skills. He was later released and died in 2008, according to the National Registry of Exonerations.

Has Washington ever abolished the death penalty?

The death penalty has been abolished twice since the early 1900s.

The state abolished it in 1913 before reinstating it in 1919, according to the Death Penalty Information Center.

Washington abolished it again in 1975, but it was reinstated later that year through a citizen initiative. The initiative made it a mandatory penalty for aggravated murder in the first degree, but the Washington Supreme Court found that law unconstitutional.

The current death penalty law was passed in 1981.

When did the moratorium on the death penalty go into effect?

For any new death penalty cases Inslee said he would issue a reprieve, which is not a pardon and doesn’t commute the sentences. However, death row inmates would remain in prison.