Helmet use at only 20 percent for Seattle bike share programs, UW study finds

A study conducted at the University of Washington found only 20 percent of cyclists wear a helmet when using one of Seattle's bike sharing programs. 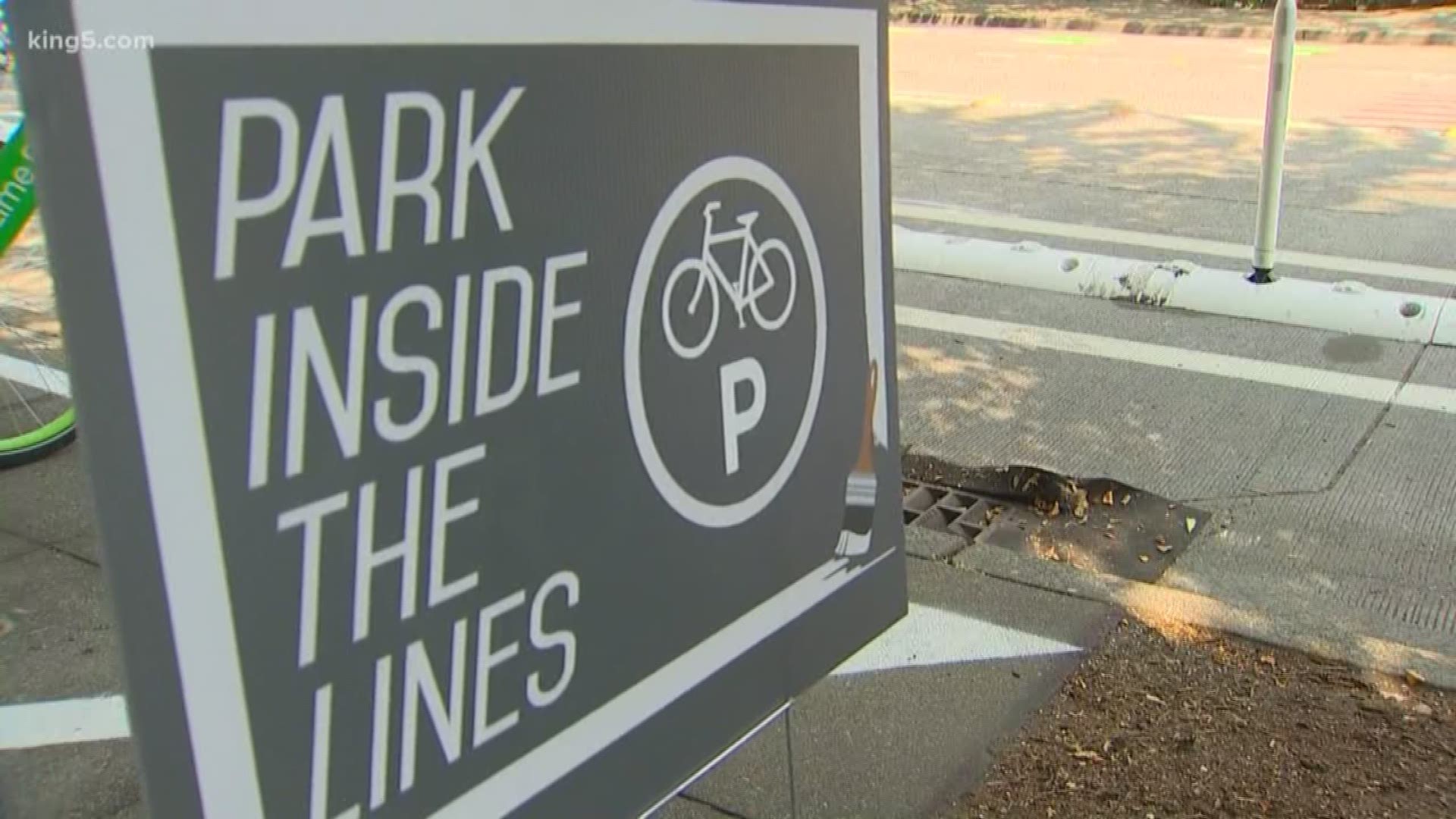 Most cyclists don't wear a helmet when participating in Seattle's bike sharing programs, according to University of Washington researchers.

The study found only 20 percent of bike share riders wore a helmet, compared to 90 percent of cyclists riding their own bike.

“What we’re concerned about is: What are the implications of casual riders not wearing helmets?” Mooney said. “What’s the risk for them and for other people?”

Despite the low helmet usage, the study found there was not a dramatic increase in head injuries among bike share riders.

Researchers said the findings may indicate that bike share riders treat cycling more casually, unlike cyclists who commute on a daily basis or ride as part of a training regimen.

“There’s a lot of nuance in bike safety – we know that helmets protect heads, but we also know that places where more riders cluster usually have lower risk per rider. Obviously, we’d love to see more riders with helmets. But we recognize that not everyone wants to lug a helmet around just in case they decide to ride casually later in the day. So we’re monitoring both ridership and injuries,” Mooney said.