The incident is the 10th hate crime charge in King County this year. Police said the same man allegedly targeted two other Asian Americans in a different incident. 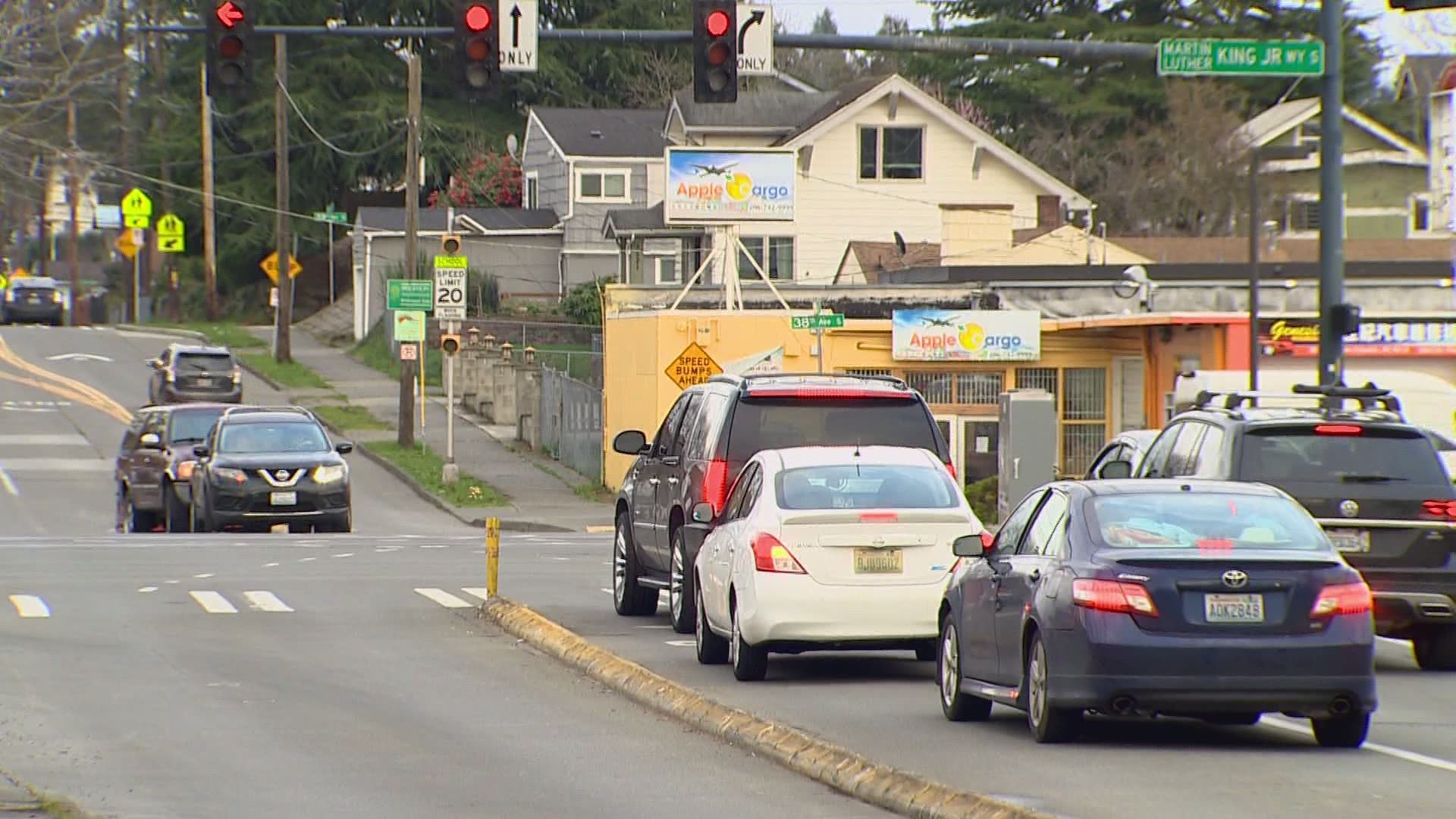 "He stops his car opens his door and starts screaming 'f' you, you Asian 'b'," said Pamela Cole.

Last Tuesday, Cole and her two kids were stopped at a red light at Martin Luther King Jr. Way and Graham Street in south Seattle, when Cole says a man pulled his car into a nearby parking lot and started screaming at her and making statements about her race.

"I was just there and the whole time, I was like, I don't know, it's just me and the kids in the car. I have nothing I'm like, do I run and drive my car through traffic," Cole said.

She was able to get away, but the trauma followed, especially for her 10-year old daughter who was in the car.

Thanks to pictures taken by Cole and her kids, police were able to locate and the alleged suspect, a 51-year-old man. Court documents say the same man targeted two other Asian Americans, three days after Cole was attacked.

The King County Prosecuting Attorney's Office has charged the suspect with three felony hate crimes. The suspect is being held on $75,000 bail.

"There's just so much need right now, and I don't want it to be more," Cole said.

Cole is thankful police made an arrest. She says it's a step in the right direction and hopefully sends a strong message.

"People were like, oh yeah, Seattle's too liberal it won't happen, yeah right, It's here, it's happening. You know, I'm not the first one, I won't be the last one," Cole said.