Under the settlement agreement, the Department of Energy will pay the state, advocate group Hanford Challenge, and UA Local 598 nearly $1 million for costs and fees related to the lawsuit. 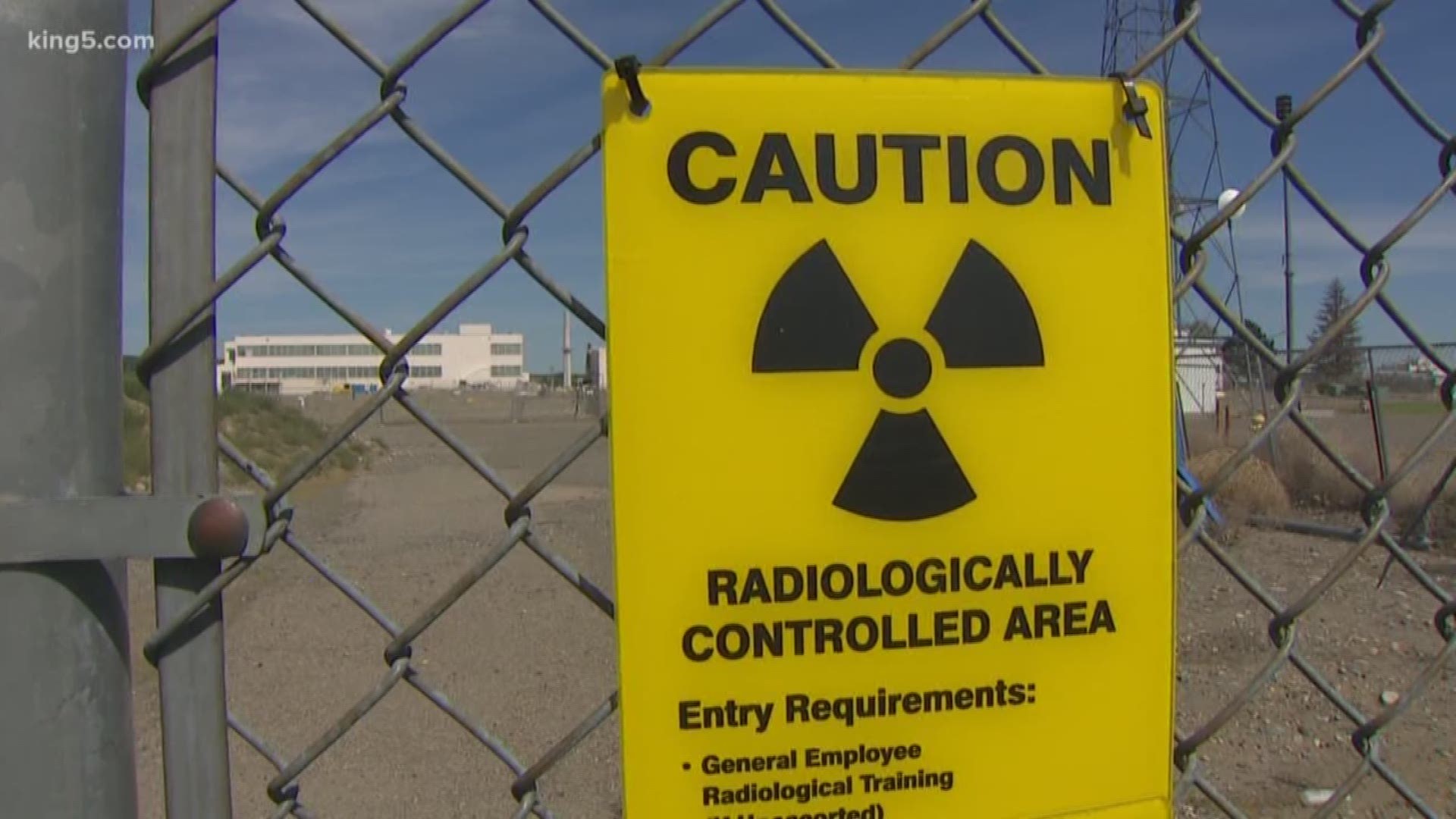 A settlement involving the safety of workers at the Hanford nuclear site is what Washington state Attorney General Bob Ferguson called a "historic victory" Wednesday.

Ferguson says a 2015 lawsuit brought against the Department of Energy and Washington River Protection Solutions will result in improved conditions for workers. The department will now develop a new system to capture poisonous gases before workers can be exposed.

"[Hanford officials] did not take it seriously," Ferguson said.

Under the settlement agreement, the Department of Energy will pay the state, advocate group Hanford Challenge, and UA Local 598 nearly $1 million for costs and fees related to the lawsuit. 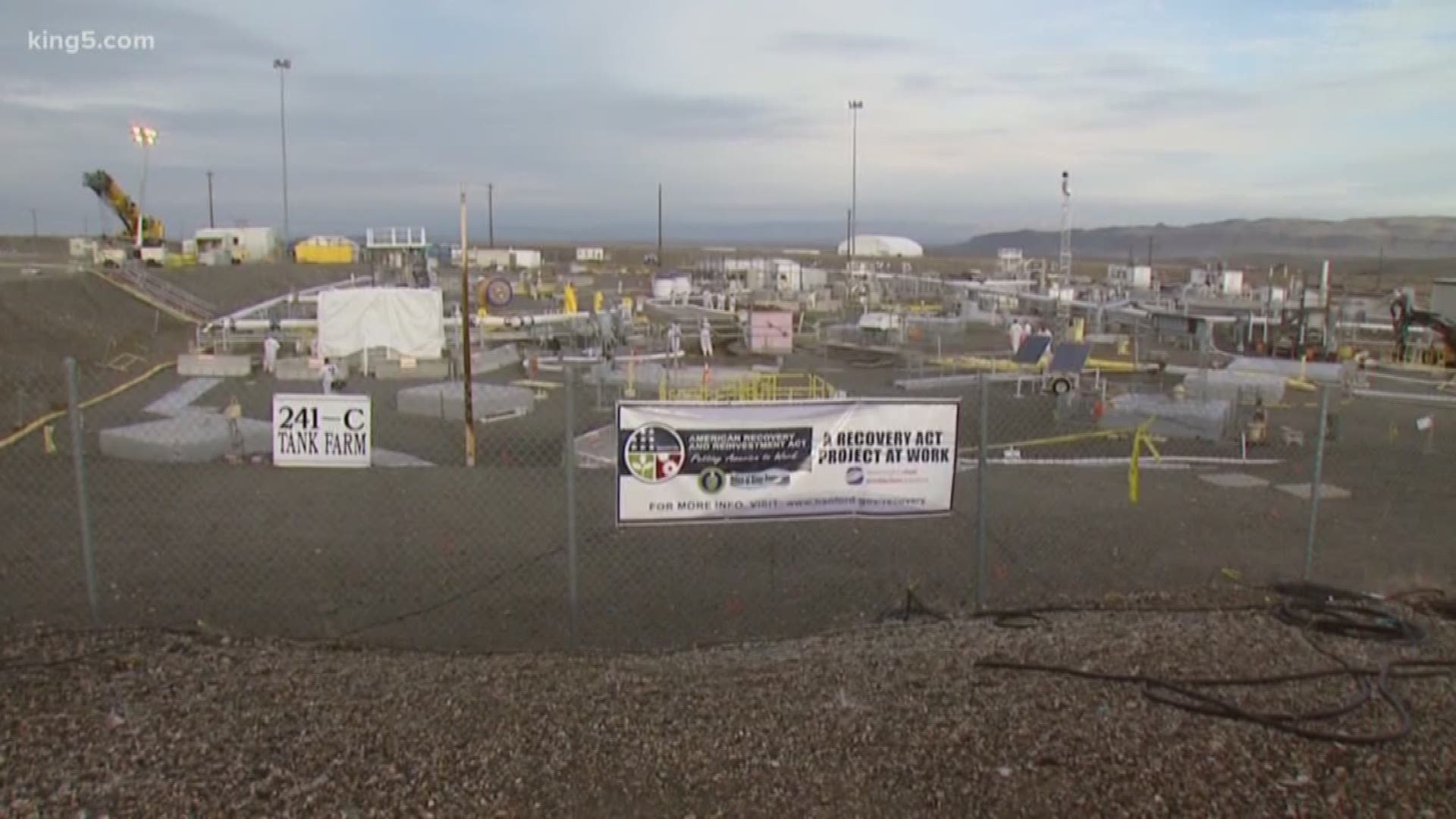 Ferguson, Hanford Challenge, and Local 598 have fought for years to further protect workers at the Hanford site. In 2015, a lawsuit was filed against the U.S. Department of Energy and Washington River Protection Solutions.

The lawsuit alleged that the Energy Department and WRPS, the private contractor that manages the storage tanks holding millions of gallons of radioactive sludge, are endangering Hanford workers by not protecting them from chemical vapors that frequently vent into the air without warning.

"The health and safety of state citizens and residents working at the Hanford site are threatened by Defendants' storage, handling, and treatment of hazardous and mixed hazardous wastes in violation of (federal law) and the state Hazardous Waste Management Act," Ferguson wrote in the suit.

The legal action came after dozens of reported incidents of workers being exposed to harmful chemical vapors. A 2014 study found that not enough was being done to protect workers from harm.

RELATED: What is Hanford?

In 2016, a federal judge rejected the U.S. Department of Energy's motion to dismiss the lawsuit. The trial was delayed at least 11 times since then as parties on both sides try to reach a settlement.

The agreement places Ferguson's lawsuit on hold while testing takes place. However, the state AG could resume the lawsuit if the Department of Energy fails to meet the terms of the agreement.

Department of Energy has agreed to phased testing of the new technology, as well as implementation. It has also agreed to install a vapor monitoring, detection, and alarm system where exposure is most likely to occur. Under the agreement, safety measures implemented as a result of the lawsuit must be maintained.

Hanford sits on nearly 600 square miles of land located along the Columbia River northwest of the Tri-Cities in south-central Washington. Its main entrance, located on the outskirts of Richland, is 200 miles from Seattle.

Hanford was created during World War II to be the home of one Manhattan Project factory. Starting in 1944, plutonium production started there and continued until the late 1980s. The plutonium used in the 2nd atomic bomb – nick-named “Fat Man” and dropped on Nagasaki on August 9, 1945 – was produced at Hanford.

Around 1,500 different chemical gases, many of which are highly toxic, have been found in Hanford's tanks. Exposure can have a number of health impacts. 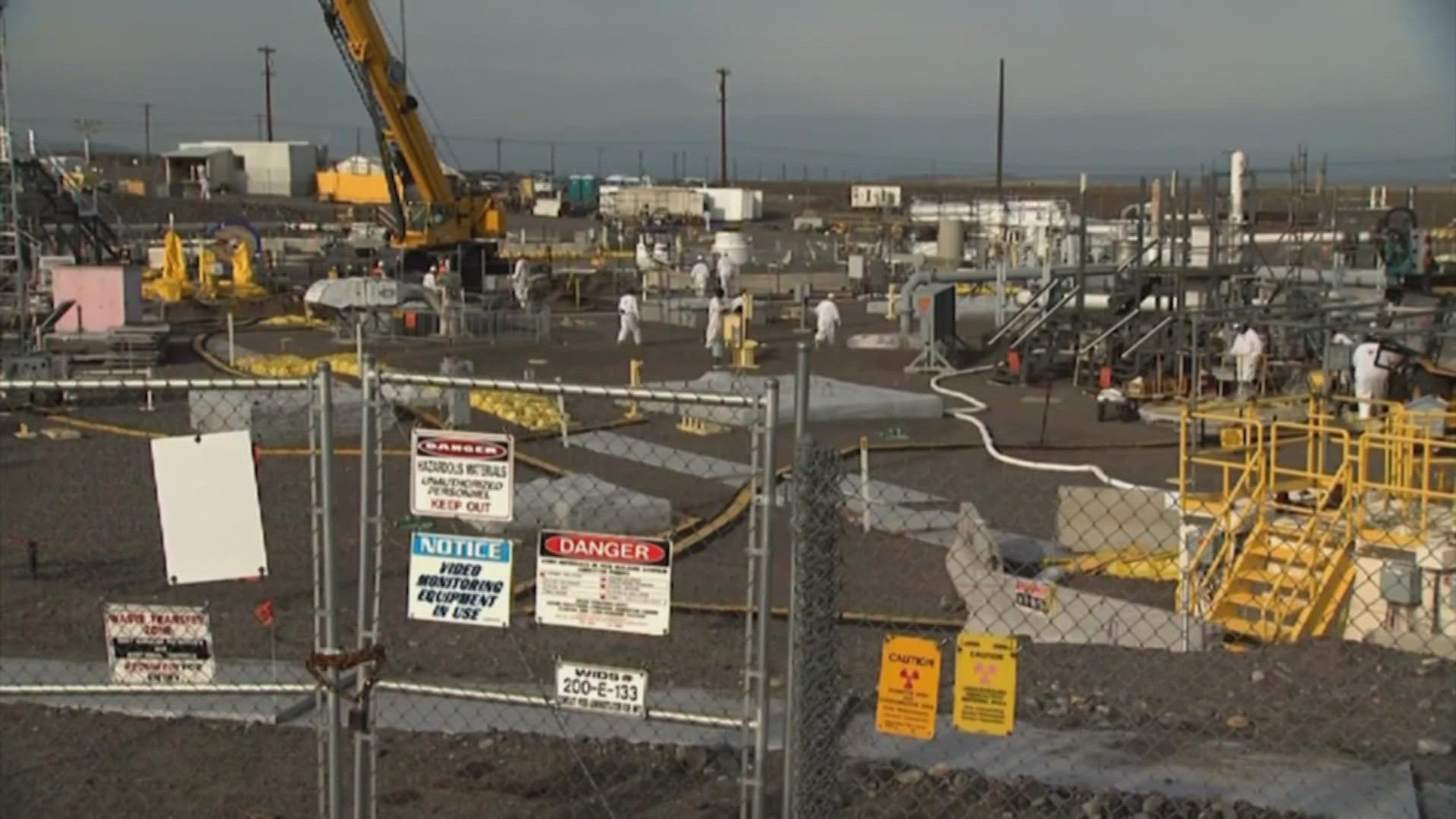