The plant operated from 1949 to 1989 and workers created hockey puck-sized plutonium “buttons” for shipment to nuclear weapons-manufacturing facilities. 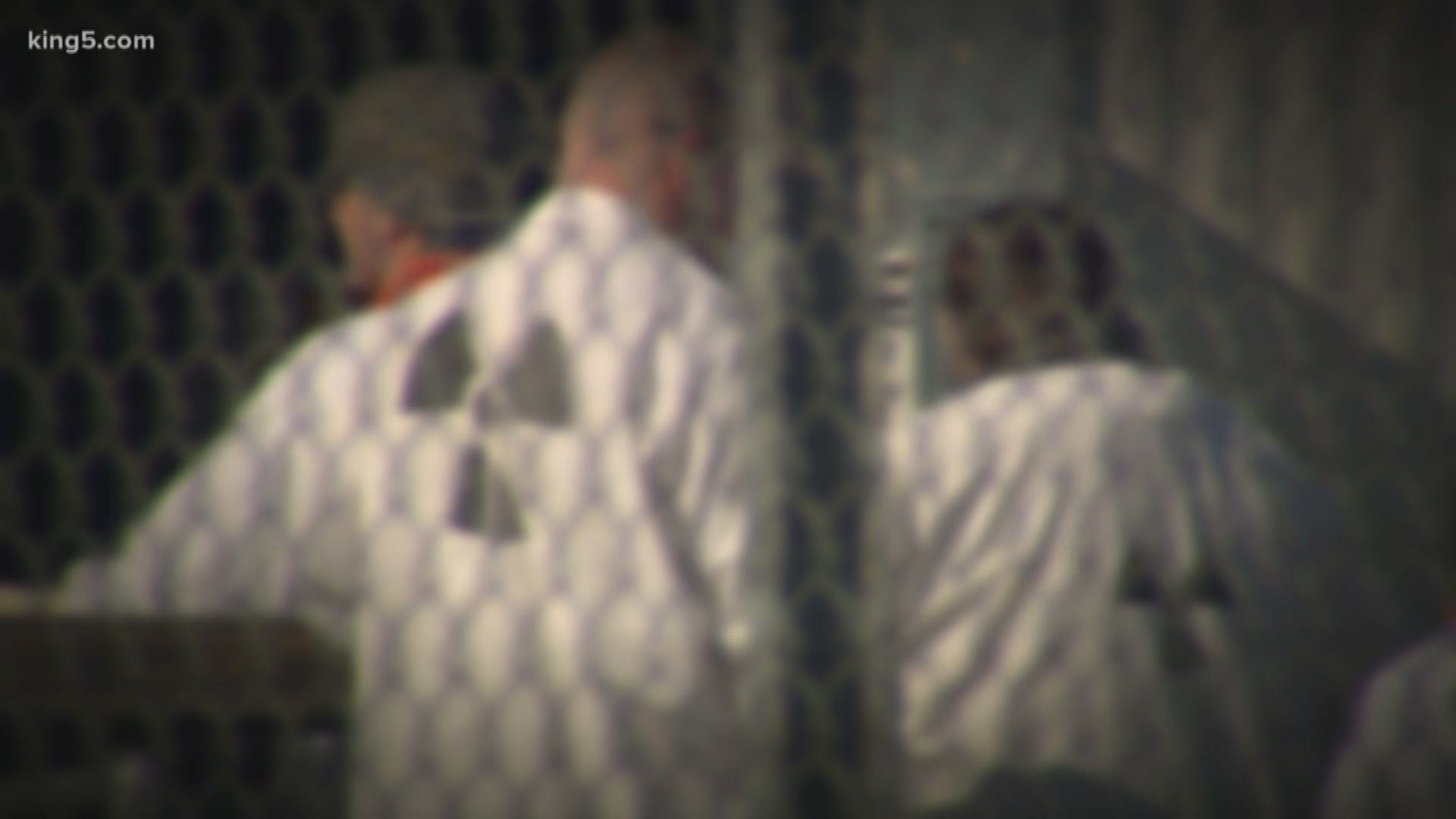 RICHLAND, Wash. — Editor's note: Video from Feb. 2018 is a Hanford worker speaking out after plutonium incident

A factory that produced two-thirds of the nation’s Cold War-era plutonium for nuclear weapons has finally been completely demolished.

After 40 years of operations, and 20 years of often-dangerous clean up work, crews recently finished demolishing the Plutonium Finishing Plant’s main processing facility at the Hanford Nuclear Reservation in Washington state.

The news was announced Wednesday by the U.S. Department of Energy, which owns the sprawling Hanford site near Richland, Washington.

The main processing facility was nicknamed “Z-Plant,” because it was the last stop in plutonium production at Hanford. It operated from 1949 to 1989 and workers created hockey puck-sized plutonium “buttons” for shipment to nuclear weapons-manufacturing facilities.