The center offers struggling Hanford workers the support they need. 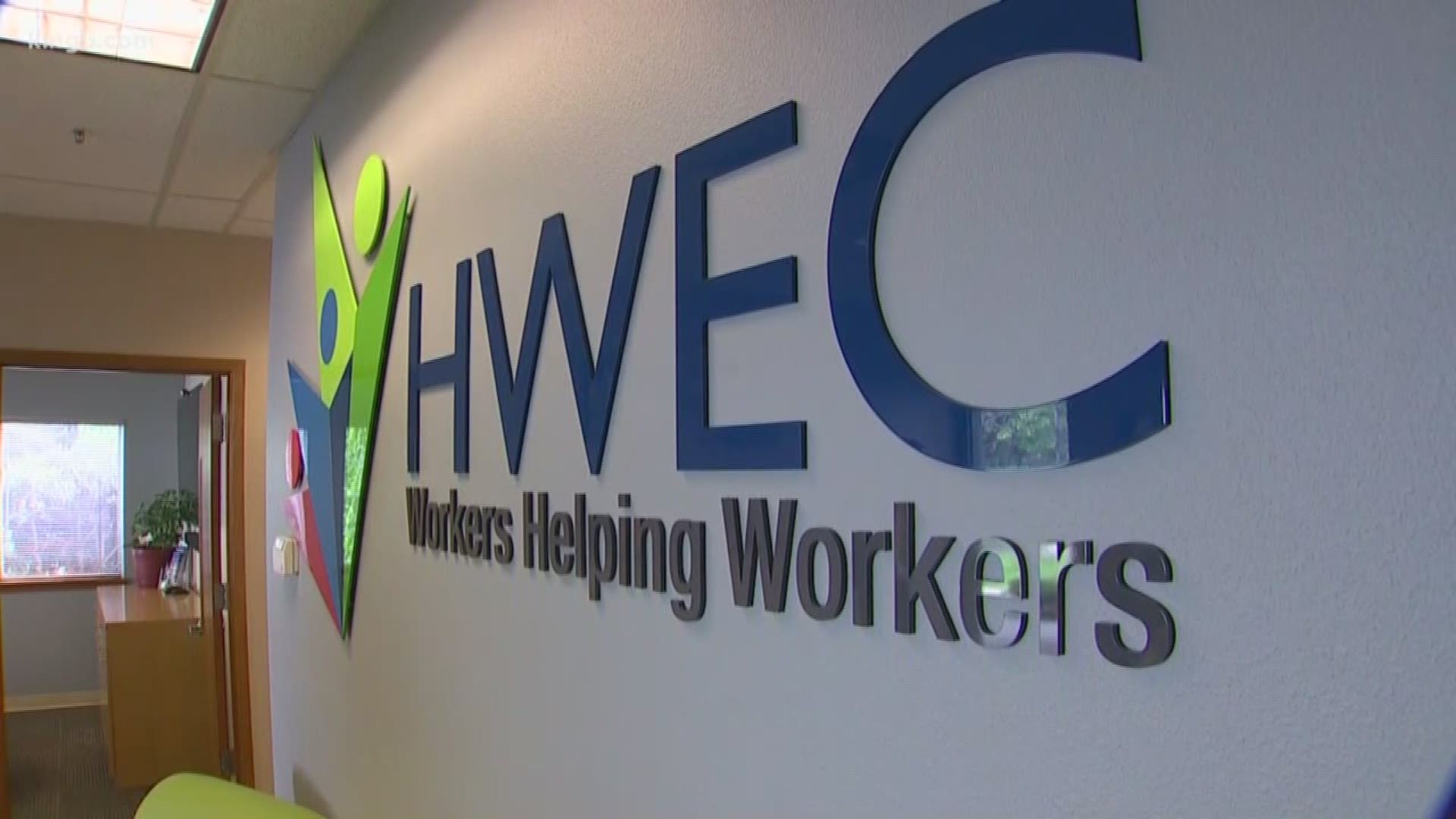 The federal government cut the ribbon on a center that helps sick Hanford workers Thursday, marking a huge shift after 30 years of roadblocks to get medical help and compensation.

The new Hanford Workforce Engagement Center in Richland has been open for 30 days, and so far they've served nearly 600 Hanford workers. The center is not where workers go for treatment, but to get through the red tape associated with getting their worker’s compensation claims approved

“It's going extraordinarily well,” said Department of Energy Program Manager Gail Splett. “The people that have come through here, the numbers are just amazing. Much better than any of us could have expected.”

A KING 5 Investigation found that hundreds of Hanford workers - sick from exposure to toxic chemicals and radiation - were getting their claims denied in near systemic fashion that left people not only sick but financially devastated.

“We are not done. We want to continue to improve the federal claims process. We want to continue to pursue good research that is going to help us answer and unlock the last of the questions we need to make sure that we get Hanford cleaned up,” said Senator Cantwell who attended Thursday's event. “Safety is a job that is never complete....We have to be vigilant and we have to respect the tremendous amount of sacrifice that many many Hanford workers have made over generations.”

For years the Department of Energy did have a workforce advocate charged with helping workers through the system, but a KING 5 investigation exposed that advocate was more of an adversary who interfered with the labor and industries process.

That top manager was removed from the position, and that too was key to enacting change for the better, according to government sources.

On Thursday, during the festivities to dedicate the new center, a change for the better took place in the parking lot. A worker whose claims had been denied, found out that with the center's advocacy, the claims were finally accepted. That opens the door for medical attention, appointments with specialists, and potential compensation.

"We believe we found some resolution (and) that claim will be reversed. It's very exciting. That happened today," said Splett.

After decades of denials, broken promises, and roadblocks, the Hanford workforce hopes for a lot more positive stories in the future.

The US Dept. of Energy (DOE) spent $300,000 to retrofit the existing office space, and will spend approximately $800,000 a year in operational costs. MSA won the contract to operate the center. Three MSA employees, two of whom have years of experience working at the site, are at the center five days a week, providing help to current and former workers and their family members.