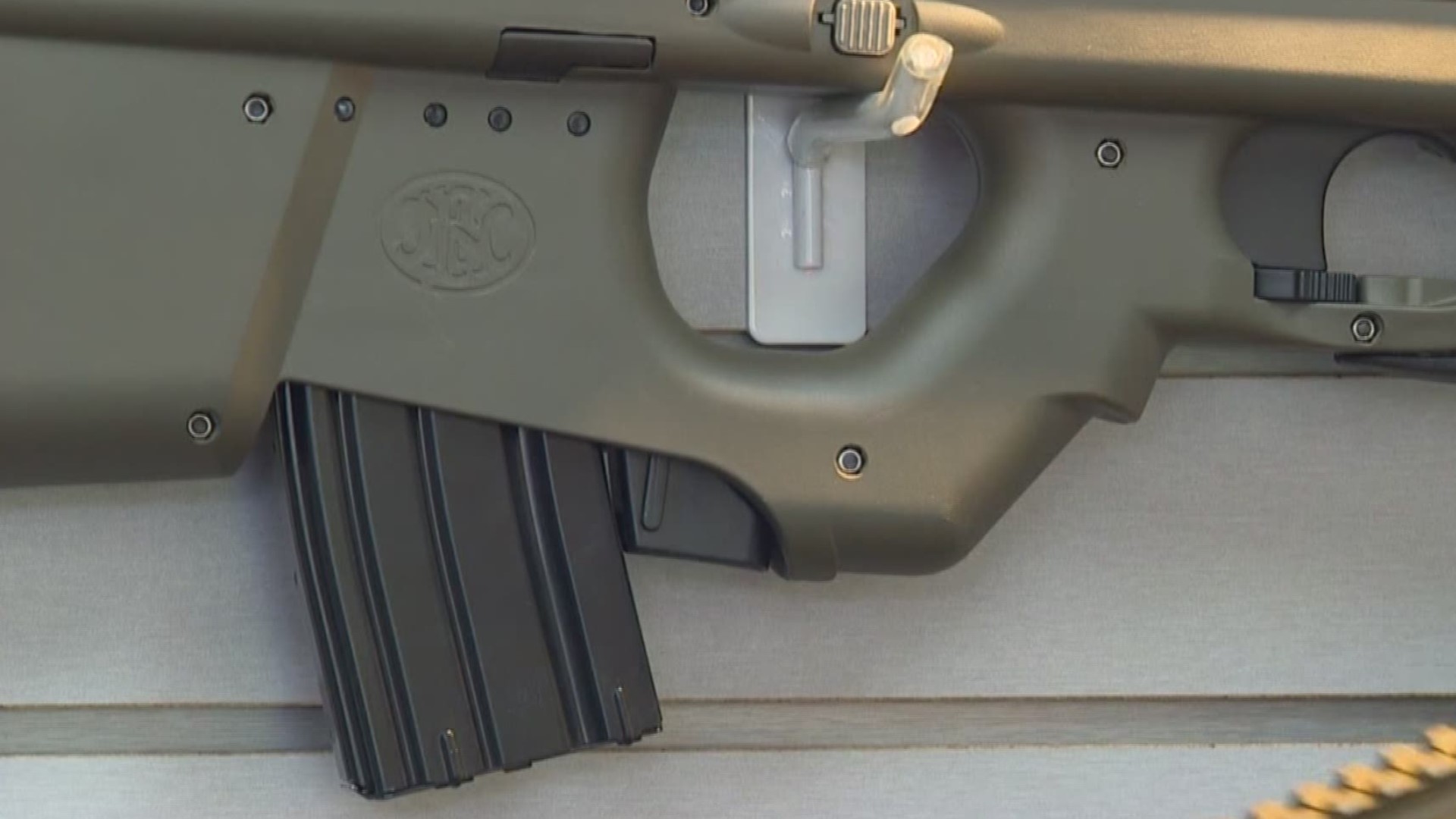 OLYMPIA, Wash — Bills that would have limited how many rounds can be stored in gun magazines and what guns can be sold did not pass in Olympia.

Neither bill was approved before Wednesday's 5 p.m. deadline.

Lawmakers knew earlier this month the proposed ban on firearms defined as assault weapons did not have the votes to proceed.

The high-capacity limit bill passed out of House and Senate committees but never came up on the floor for debate.

Republicans opposed to the bill filed an unusually high number of amendments on the bill, meaning debate could last a day or more, according to Democratic staffers.

Aberdeen Republican Rep. Jim Walsh, who submitted six amendments, was asked if the long list of amendments was a political ploy to prevent debate.

“That’s part of it,” said Walsh. “But it’s also a very bad policy and we believe our amendments are essential to highlighting the problems.”

Attorney General Bob Ferguson issued the following statement Wednesday: "Republican legislators have effectively filibustered the bill. That’s disappointing, given that statewide polling shows that nearly two-thirds of Washingtonians support limiting high-capacity magazines. If there’s a mass shooting using a high-capacity magazine in one of our schools or communities, these legislators will be accountable to the victims and their families."

A bill to require background checks to purchase ammunition also did not pass.

Gun-related bills that are still alive this session include having the Washington State Patrol conduct all gun purchase background checks and establishing the Office of Firearm Safety and Violence Prevention.

Washington's Legislative session is scheduled to end in mid-March. 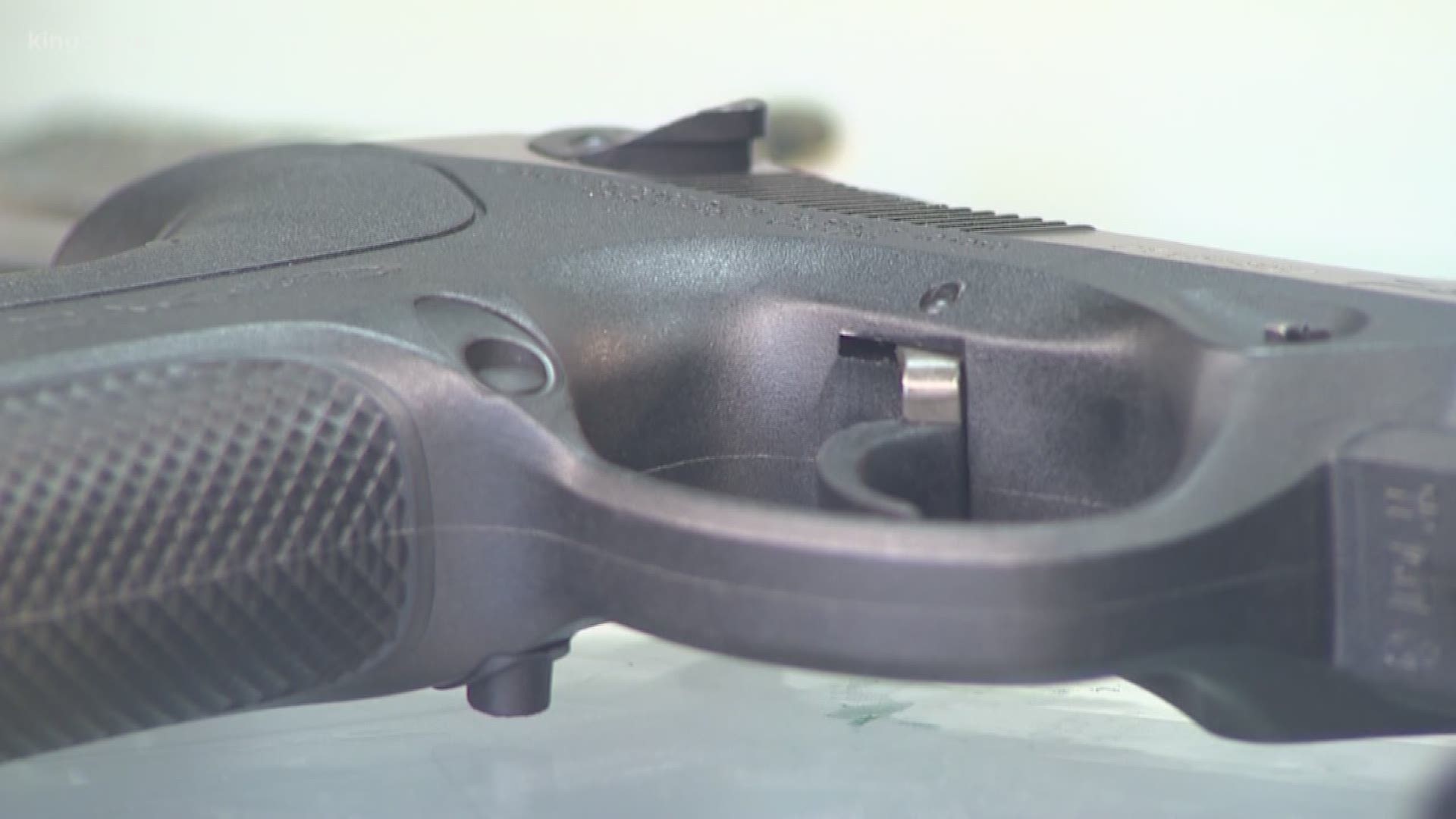