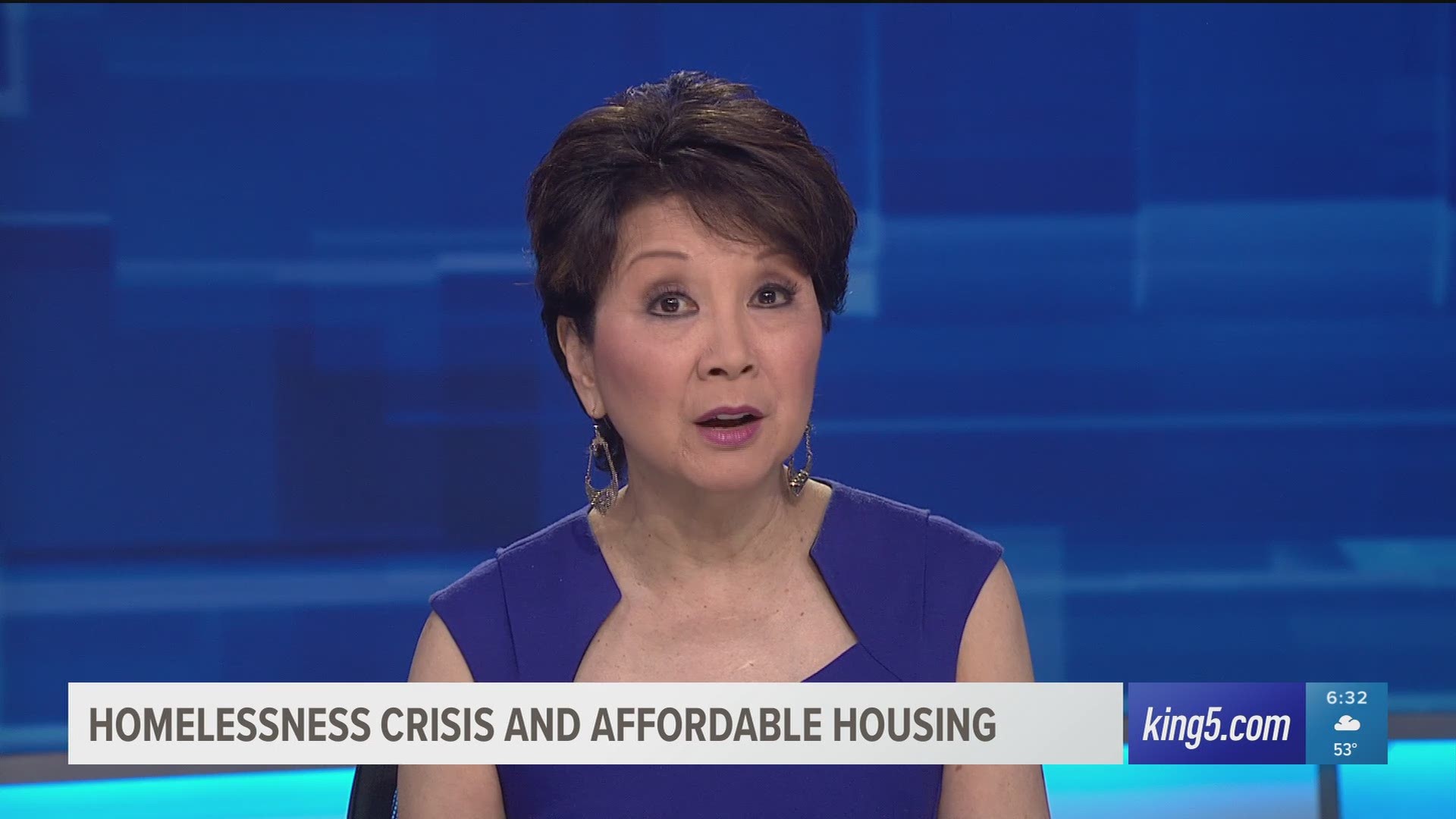 The group is calling on the state legislature to pass a budget with at least $175 million invested in the Housing Trusting Fund to build affordable homes.

Group members from Clark, King, Lewis, and Snohomish counties shared their experiences with homelessness and housing instability at the meeting.

Carl Ebbs shared his journey from addiction to achievement, "Today I celebrate 495 days of sobriety." 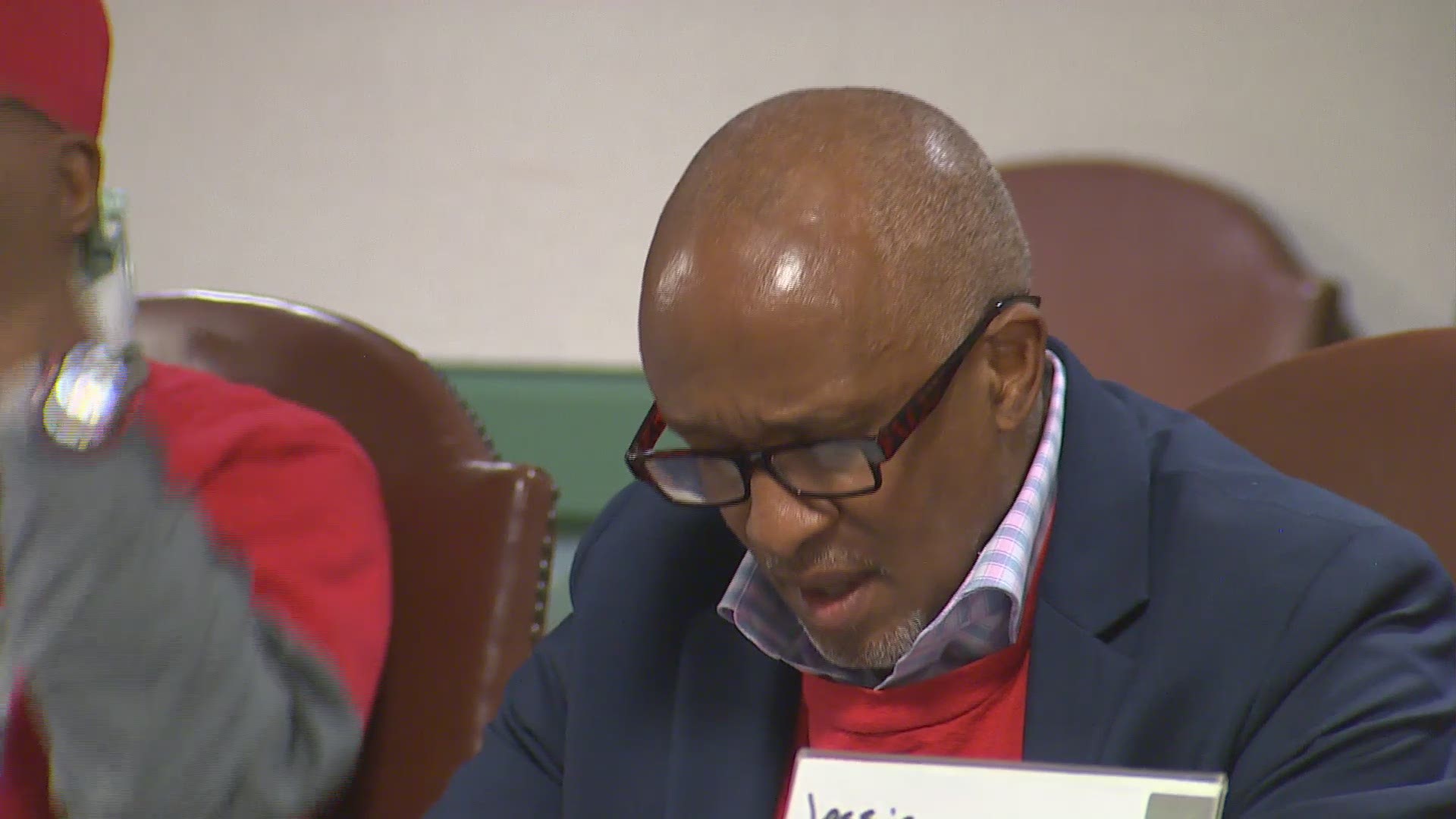 Ebbs said he became homeless two years ago, sleeping in his car and parks between California and Seattle.

Ebbs said he would ask himself, "When did homelessness become normal?"

While experiencing homelessness, Ebbs turned to treatment for help. That's where he discovered a commonality among his peers: Everyone feared how to find housing after being released.

He said the ones who couldn't achieve housing after release were more likely to sink back into their addictions.

Ebbs credits King County's Housing and Essential Needs program (HEN) for changing the trajectory of his life. While in housing, Ebbs was hired at Amazon, a job enabling him to finish his degree in Film.

"If it wasn't for HEN, there's no way that I could be doing this."

He urged lawmakers for more funding and priority to be placed on affordable housing and stability.

"People need help. And if you help them, they might end up like myself, going back to college, getting their degree, working for a great company as Amazon."

The goal of the Resident Action Project is to expand affordable homes and end homelessness in Washington state.