Visitors to Greenwater take to parking lots, highway shoulders to go to the bathroom

People headed to Mt. Rainier stop in Greenwater looking for a bathroom, and resort to using parking lots when there are none to be found, locals say. 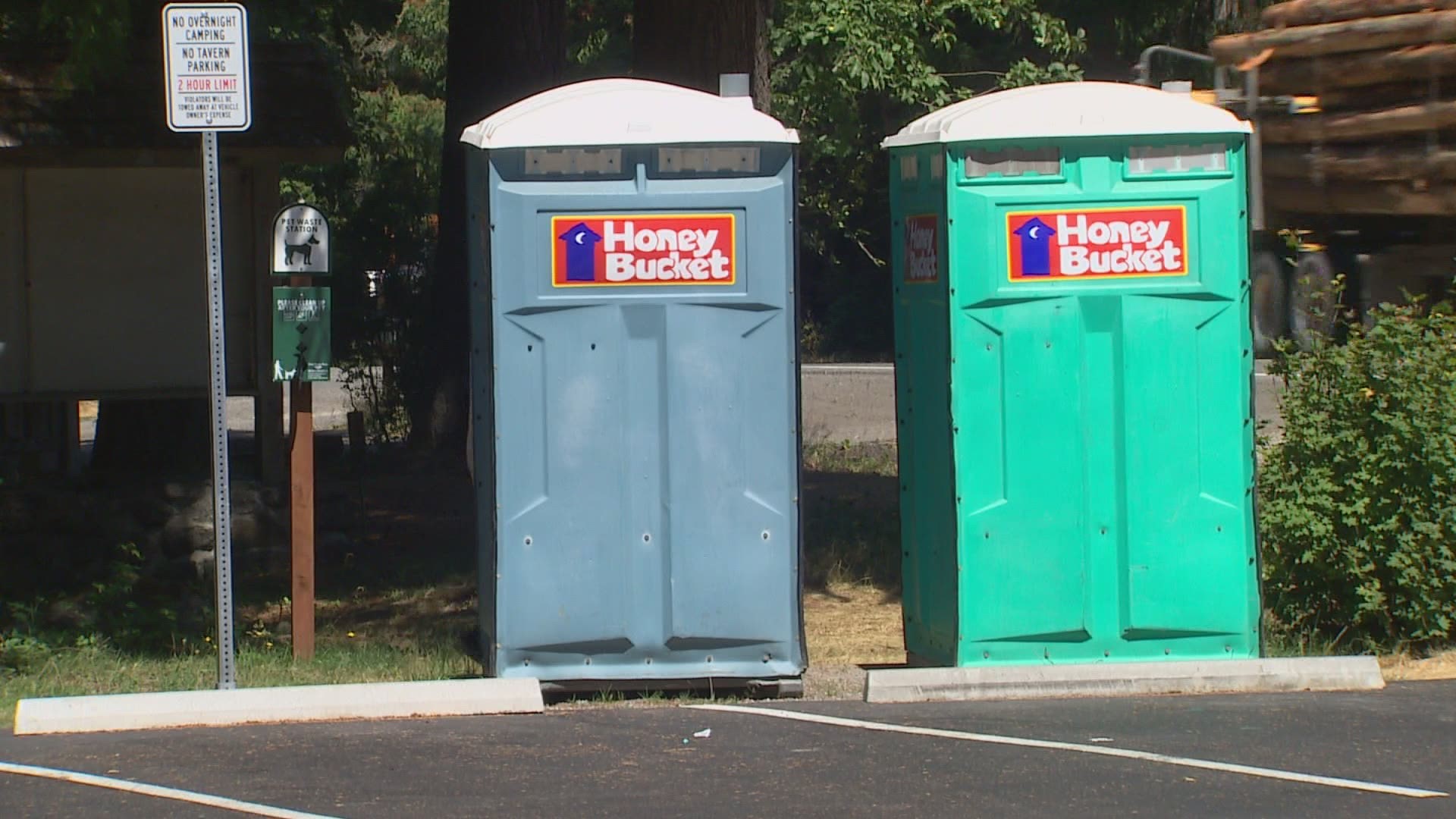 "I clean up toilet paper around my grounds almost daily,” said Karlyn Clark, owner of Wapiti Outdoors, an outdoors supply and coffee shop in the small community on Highway 410.

She said the amount of traffic since the start of the pandemic has been constant, bringing lots of customers to the town between Enumclaw and Mount Rainier.

But other than the restrooms in the handful of businesses in town, Clark said visitors have turned to parking lots, highway shoulders, even neighborhoods to relieve themselves.

The two portable toilets she has in her parking lot cannot handle the large weekend crowds.

It’s not just happening on business properties. Wendy Scholl spotted someone near her front door.

Community members rallied on Facebook and contacted their state senator, Phil Fortunato trying to get help.

“Our ability to operate and maintain additions anywhere in the state is severely hindered by our budget. With our limited resources, we have to prioritize our commitments carefully and improvements at this location may not be feasible,” a DOT official said.

The state said it would be contacting the U.S. Forest Service about establishing signs informing motorists of existing facilities.

As for putting portable toilets along the highway, spokesperson Bart Treece said that would not be possible either.

“They require a trash can. Especially in a rural area, they would need to be emptied at least daily to avoid attracting animals,” Treece said. “We already have problems with people dumping household trash at existing rest areas so we'd need increased staffing to service the trash can.”

Clark said she was disappointed to hear not much would be done, at least this summer.

She said her sanitation costs have gone up 50 percent over the last year and cannot afford to pay for a third portable toilet in her parking lot.

“It’s a state highway,” Clark said. “Why should it fall on me as a business owner to provide the only rest area up here.” 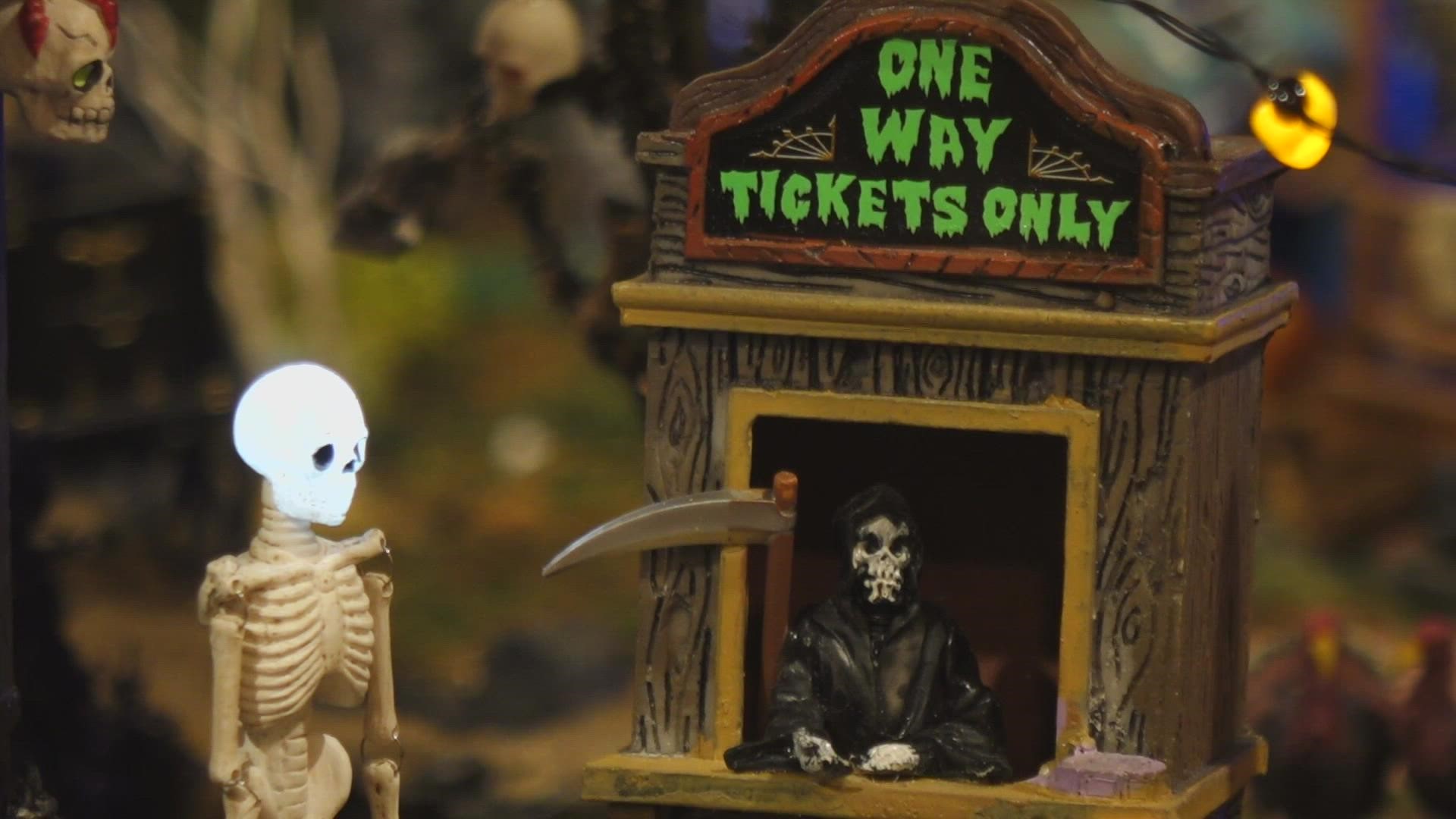