The ‘Hella Mega Tour’ makes its North American debut in Seattle on July 17, 2020. 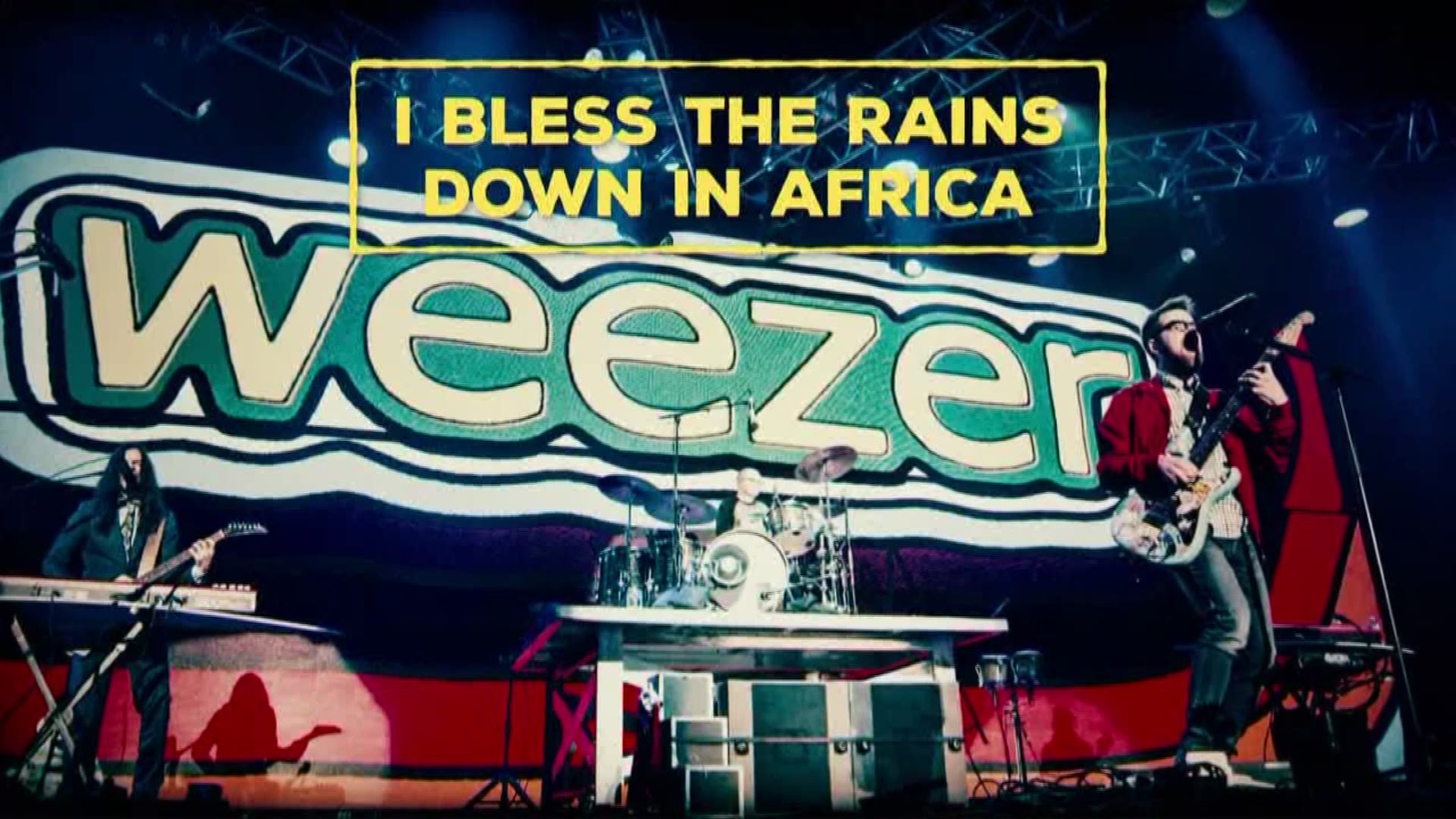 Three of the biggest alternative rock bands are joining forces for a summer tour through Europe and North America.

The tour starts in Paris on June 13, 2020 with stops in Austria, Scotland, and Ireland. The first stop in the North American leg of the tour is at Seattle's T-Mobile Park on Friday, July 17, 2020.

There are 20 stops in the North American leg, including along the West Coast, New York, and Canada, before the finale in Philadelphia on Saturday, August 29.

In celebration of the tour announcement, all three bands have announced new singles and new albums.

Green Day's new album “Father Of All…” is set to be released February 7, 2020. Fall Out Boy has announced their "Greatest Hits: Believers Never Die - Volume Two" will come out November 15. Weezer's new album, "Van Weezer," is expected in May 2020.

The Hella Mega Tour will be presented by Harley-Davidson motorcycles. Concert-goers will see and experience the brand's newest motorcycles, including the fully-electric LiveWire and electric bicycles.

“Harley-Davidson and rock & roll have been synonymous throughout history,” said Neil Grimmer, President of Brand for the Harley-Davidson Motor Company. “So it’s only natural for Harley to present the most epic, full throttle rock tour in history!”