In 1914, an Idaho girl was mailed to her grandmother

The girl was mailed as a parcel post to her grandmother since it was cheaper than a train ticket. 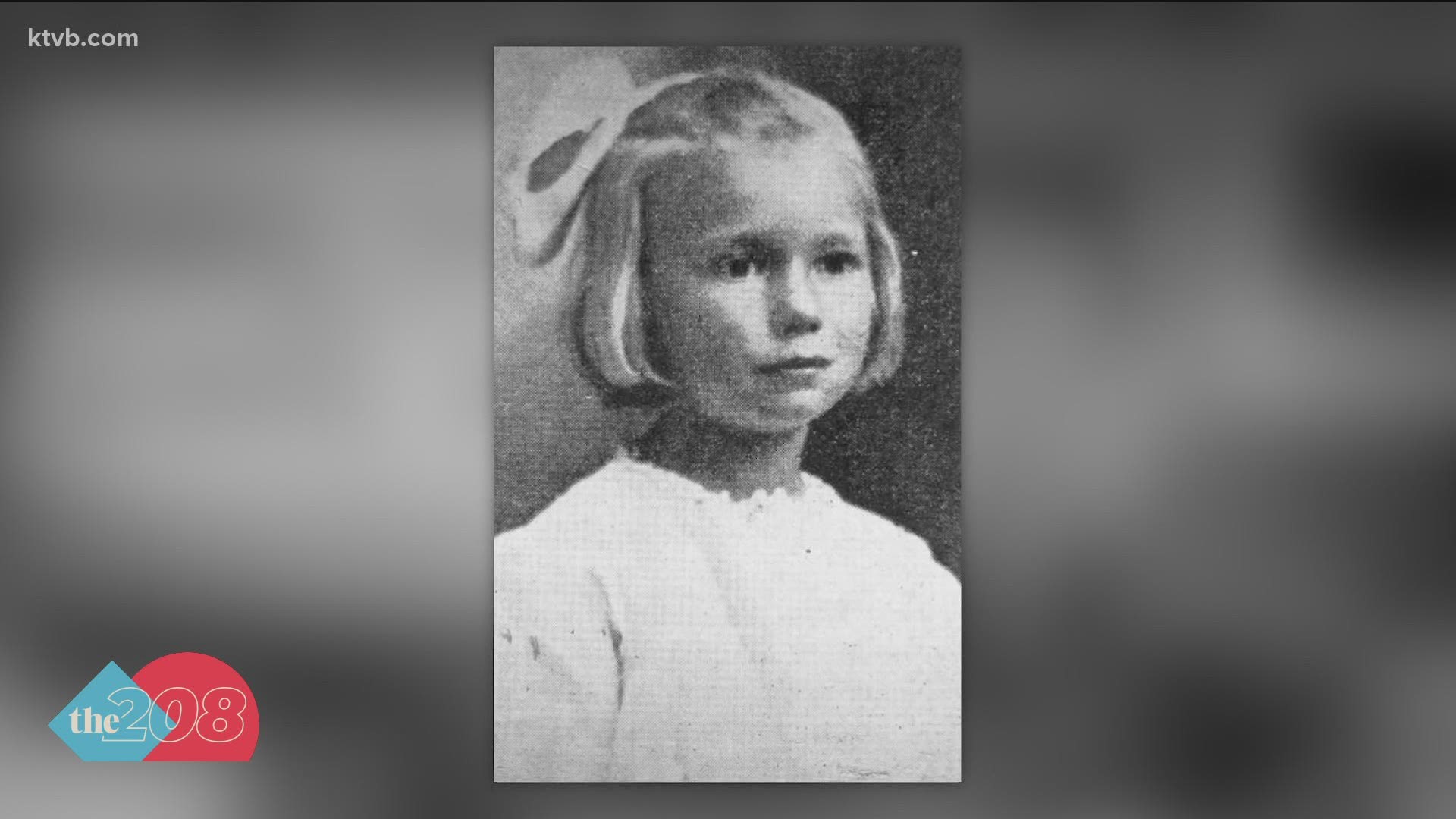 BOISE, Idaho — Decades before overnight shipping or priority mail became the quickest way to mail goods around, the United States Postal Service was still figuring out how and what can be mailed.

The Post Office first offered free mail delivery for city residents in 1863 and it wouldn't be until 1890, the same year Idaho became a state, till free delivery was even considered for rural residents. At the time, people had to go into town to pick up their mail.

In 1899, free delivery was finally offered on rural routes and came to Idaho in 1900.

It wasn't long until people in rural areas trying to get larger goods delivered to their front door. So the U.S. Postal Service began parcel post delivery, making it possible to send something bigger than a breadbox to someone's door.

People definitely took advantage of it, shipping everything from bricks to children.

On Feb. 17, 1914, a little girl from Grangeville, Idaho was mailed to her grandmothers.

"Folks were just trying to be innovative and use this new service to the ability that they could, and in a way, they were really pushing the limit," Hannalore Hein, an Idaho historian, said.

Limits on what could be mailed changed three times in 1913, going from three pounds to eventually 50 pounds. So perspective parents found that they could mail peculiar parcels through the post office.

Between 1913 and 1915, seven children were mailed, according to the National Postal Museum. One Idaho girl was one of them and one of the last.

"She is known as 'Mailing May,'" Hein said. "A little girl that was shipped through the mail, through the postage system."

Five-year-old May Pierstorff lived in Grangeville and her grandmother lived in Lewiston and the train ticket to get them together was too expensive, nearly three times more than mailing the little girl, according to Hien.

May made the 73-mile journey through the woods and to grandma's house riding in the mail compartment of the Camas Prairie Railroad.