The tech is called "Firefly" and works like a video-game interface allowing an incident commander to track the whereabouts of firefighters as they enter a building. 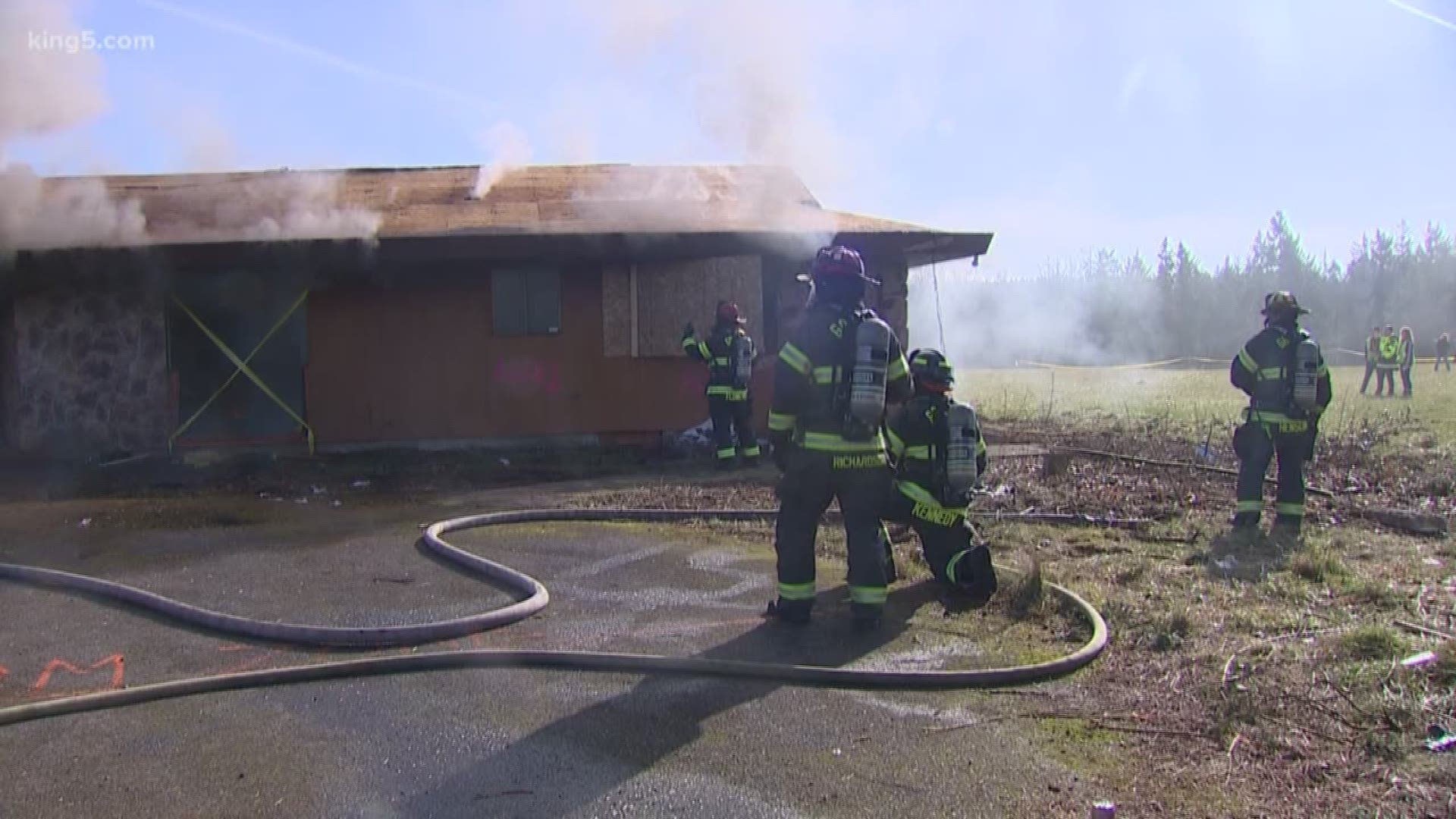 GRAHAM, Wash. — Firefighters in Graham put new technology to the test on Thursday that could save lives during a firefight.

The technology is called "Firefly" and was developed by University of Washington Professor Matthew Tolentino.

The tech works like a video-game interface, so an incident commander can track the whereabouts of firefighters as they move around the fire by using an iPad.

On Thursday, Graham firefighters got to use the technology for the first time.

It was a win-win for the Bethel School District, which donated the house that firefighters lit on fire to practice on. The house was slated to be demolished anyway to make way for a new high school.

"It’s always amazing to get the opportunity to work on a real house," said Tolentino."

"I wanted to help them by allowing them to test it in a live fire environment," said Graham Fire Chief Pat Dale.

Members of the community were able to come out and watch the firefighters work on Thursday.

It's unclear when Firefly will be available to use, but multiple fire departments in Puget Sound are interested in testing the technology. 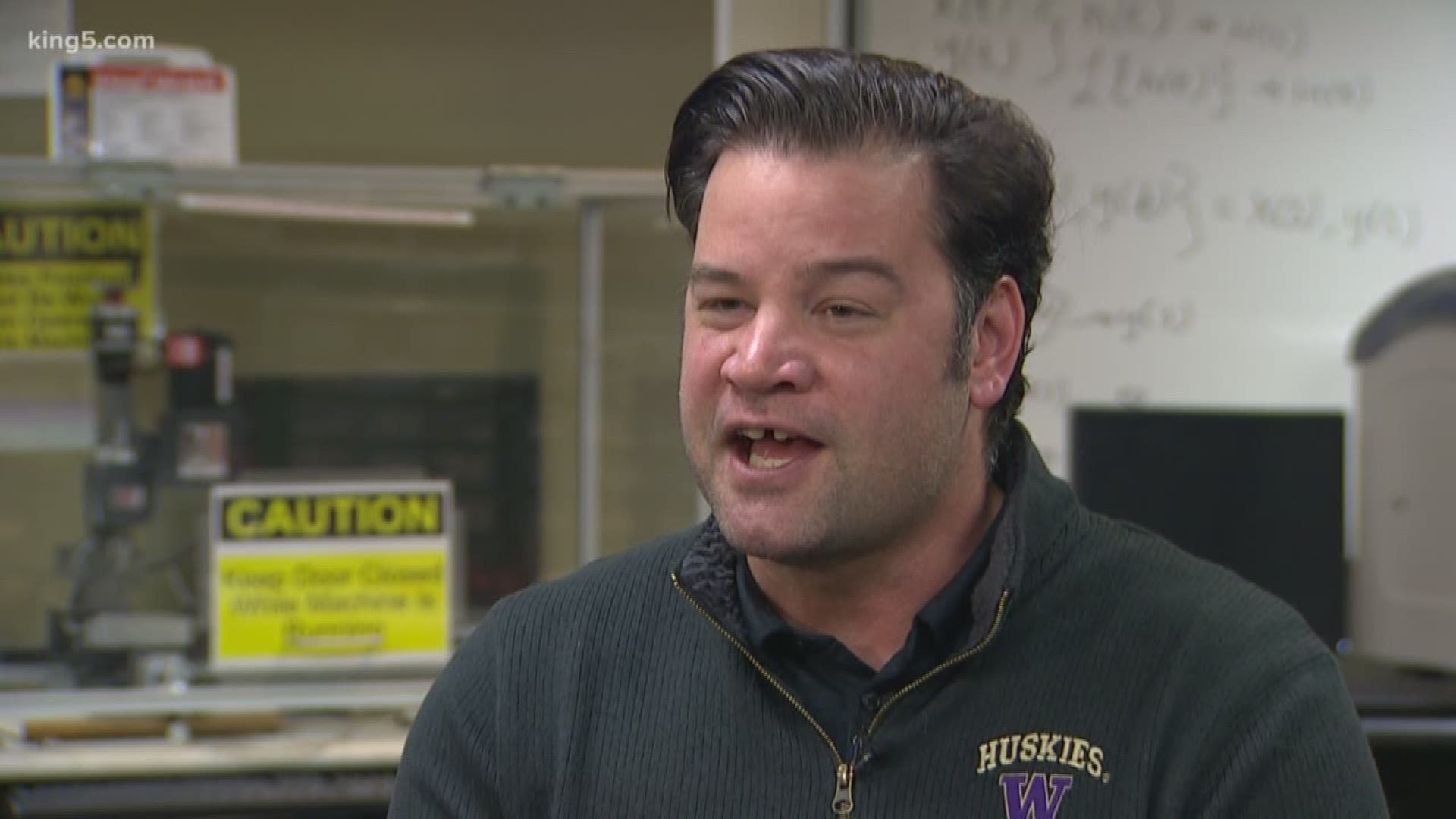