24 people, including activists and those impacted by police violence, will participate in the state task force on racial justice and policing. 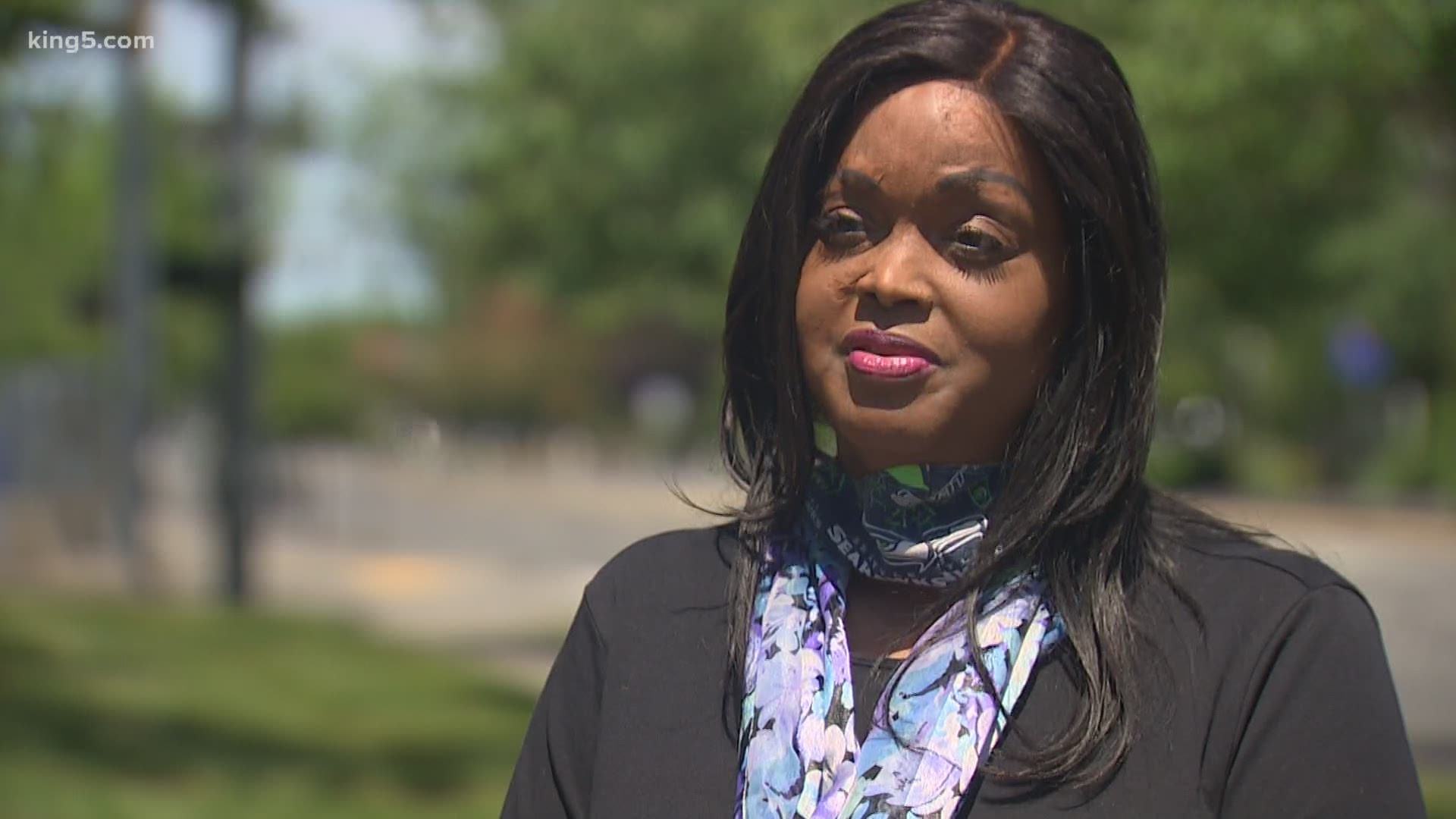 TACOMA, Wash. — Sanetta Hunter believes that the policing and racial justice task force that Gov. Jay Inslee is convening in early July will be unlike any other.

“I commend the governor for being willing to have regular people, family members, people who have gone through and have some experience around excessive force to be a voice,” Hunter said. “I’m looking forward to being part of the task force.”

Hunter, a community advocate, said she spent years fighting for justice after her son Josiah Hunter was a victim of excessive force.

According to Sanetta Hunter, in 2014 her son encountered a Federal Way police officer with a history of excessive force complaints. During the arrest, the officer put Josiah in a chokehold.

Josiah Hunter won an excessive force lawsuit against the police department. But his mother said it was not until this week that the Federal Way Police Department announced it would ban chokeholds.

“From the beginning, this is was all our family ever wanted,” Sanetta Hunter said.

But she is not done fighting.

As part of the governor’s task force, Sanetta Hunter and 23 other participants are expected to help inform future decisions on police reform.

Another member of the task force, activist Andre Taylor, whose brother Che Taylor was shot to death by a Seattle police officer in 2016, said he hoped to work on improvements to Initiative 940, the voter-approved police accountability initiative that went into effect in January.

Family members of Manuel Ellis, who was killed in Tacoma police custody in March, said the initiative was ineffective because it imposed no penalties on law enforcement agencies that violated its standards.

Hunter said Ellis’ case is a prime example of what needs to change in policing.

“There needs to be a completely independent body to look at [police misconduct],” she said. “The police cannot police themselves. They just cannot.”