Inslee: Last 5 counties in Phase 1 can move to Phase 2 of coronavirus recovery

The five remaining counties in Phase 1 (Yakima, Benton, Franklin, Douglas and Chelan counties) can now move into Phase 2 of reopening Washington during the pandemic. 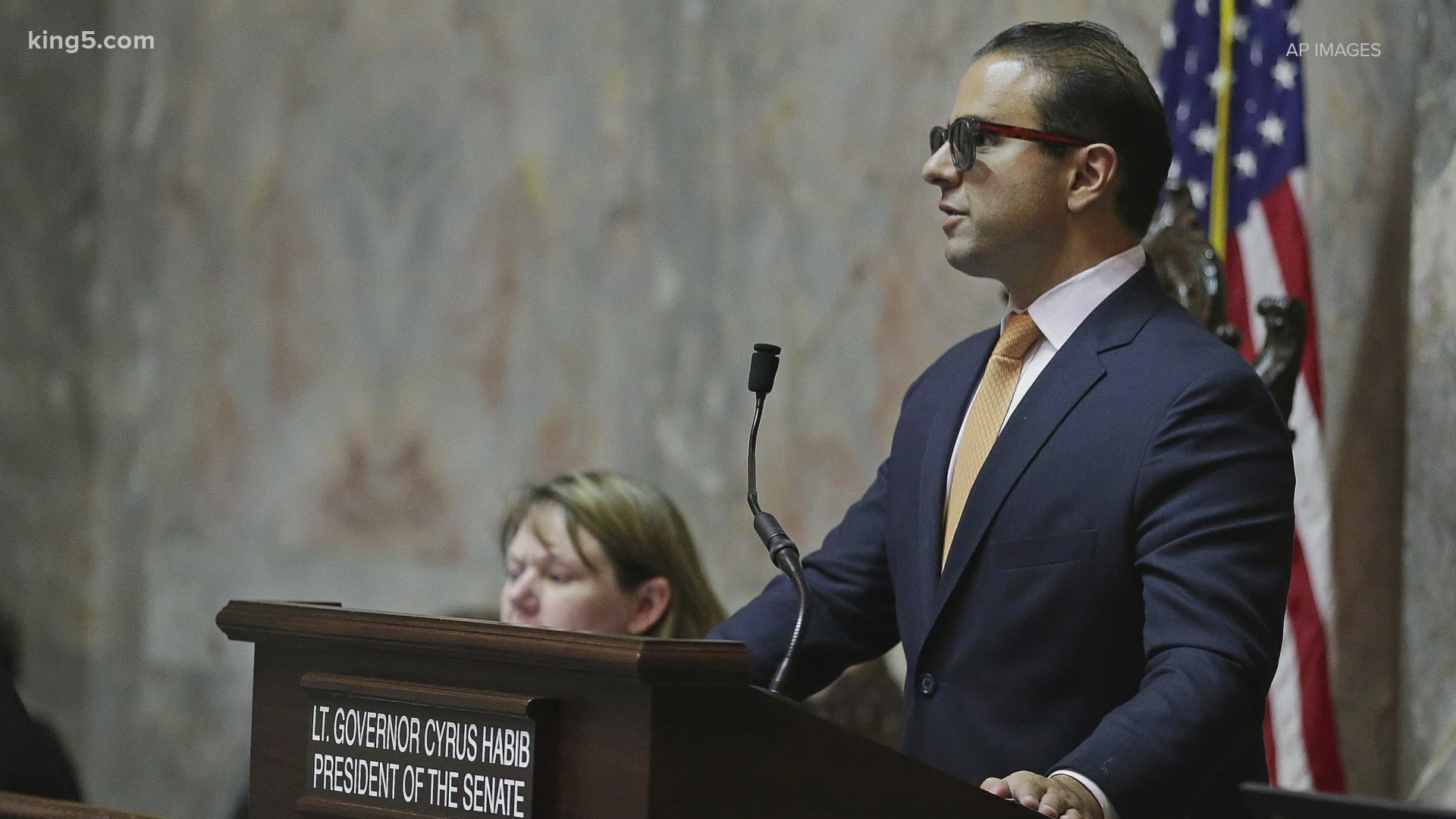 Yakima, Benton, Franklin, Douglas and Chelan Counties are currently in a modified Phase 1 and will move to Phase 2 this week.

These are the only remaining counties in Phase 1 or a modified Phase 1.

"While Safe Start still remains paused, there has been a leveling out in COVID risk between these counties and the rest of the state since the pause took effect in July. Under the circumstances, the governor believes it is appropriate to align these five counties with the rest of the region," Inslee's office said.

Under Phase 2, the counties will be allowed to resume some adult and youth sports as well as outdoor recreation with more than 12 people. Restaurants, wedding services and other businesses will allow more capacity at venues in this phase.

Seventeen other counties are already in Phase 2.

"Kudos to the people in these five counties who allowed us to make this progress," Inslee said.

Inslee also announced a Recovery Work Group that will be run out of the Office of Financial Management to coordinate recovery efforts between local entities (government, higher ed, business) and state agencies.

This group is not drafting recovery policies but will aid in implementing them. They will have their first meeting later this month.