Governor Inslee said the Marijuana Justice Initiative will “help relieve the burden of misdemeanors for marijuana possession and allow people to move on with their lives.”

On Friday, Inslee announced the plan to pardon thousands of people convicted of small-time possession charges.

Inslee says he's created an expedited process allowing 3,500 people to apply and receive a pardon without hiring a lawyer or going to court.

To be eligible, people must have been convicted as an adult, and the conviction must be the only one on their record. 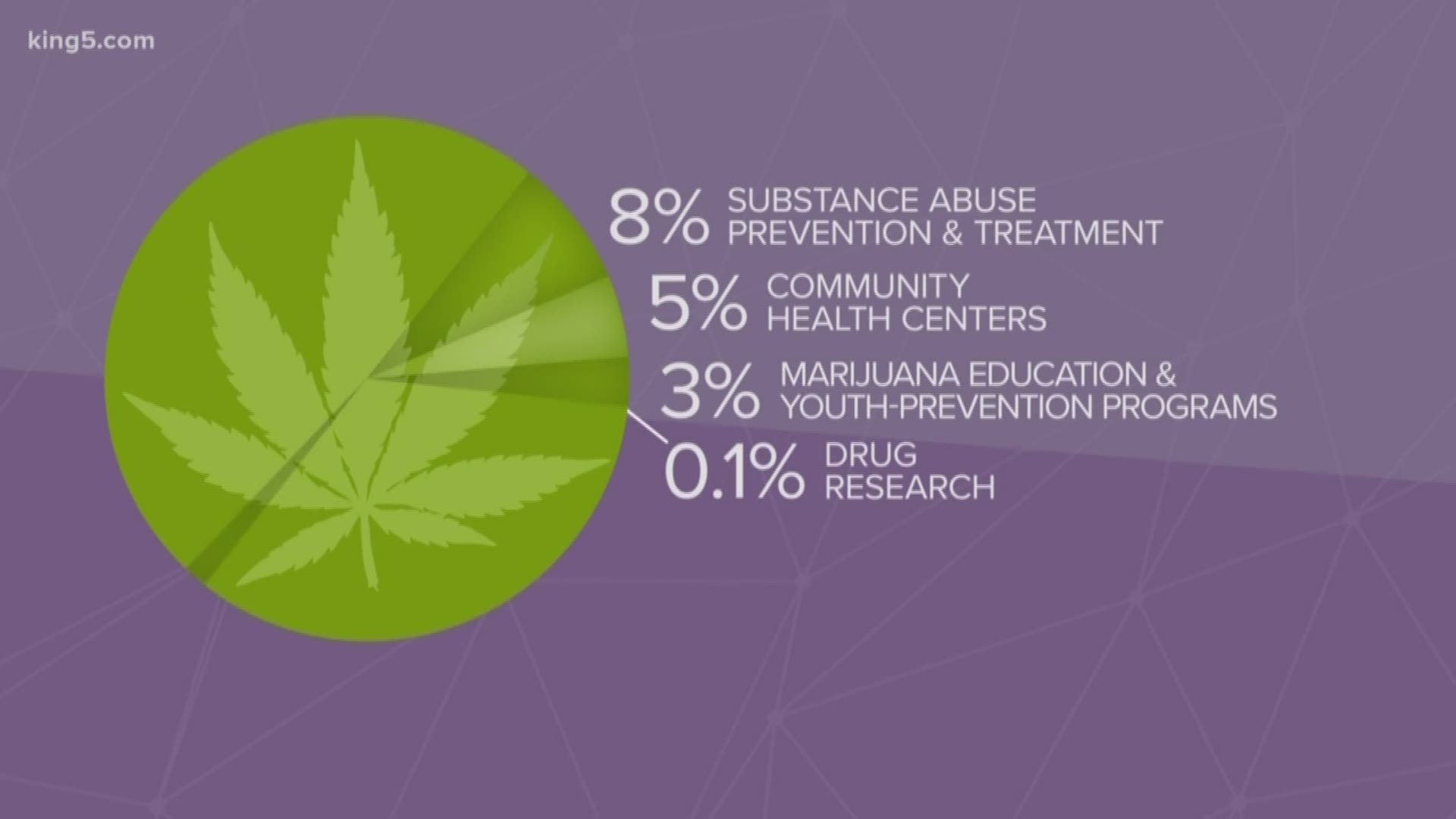