Good Samaritans rushed to the aid of others and were on scene for about 25 minutes before first responders arrived. 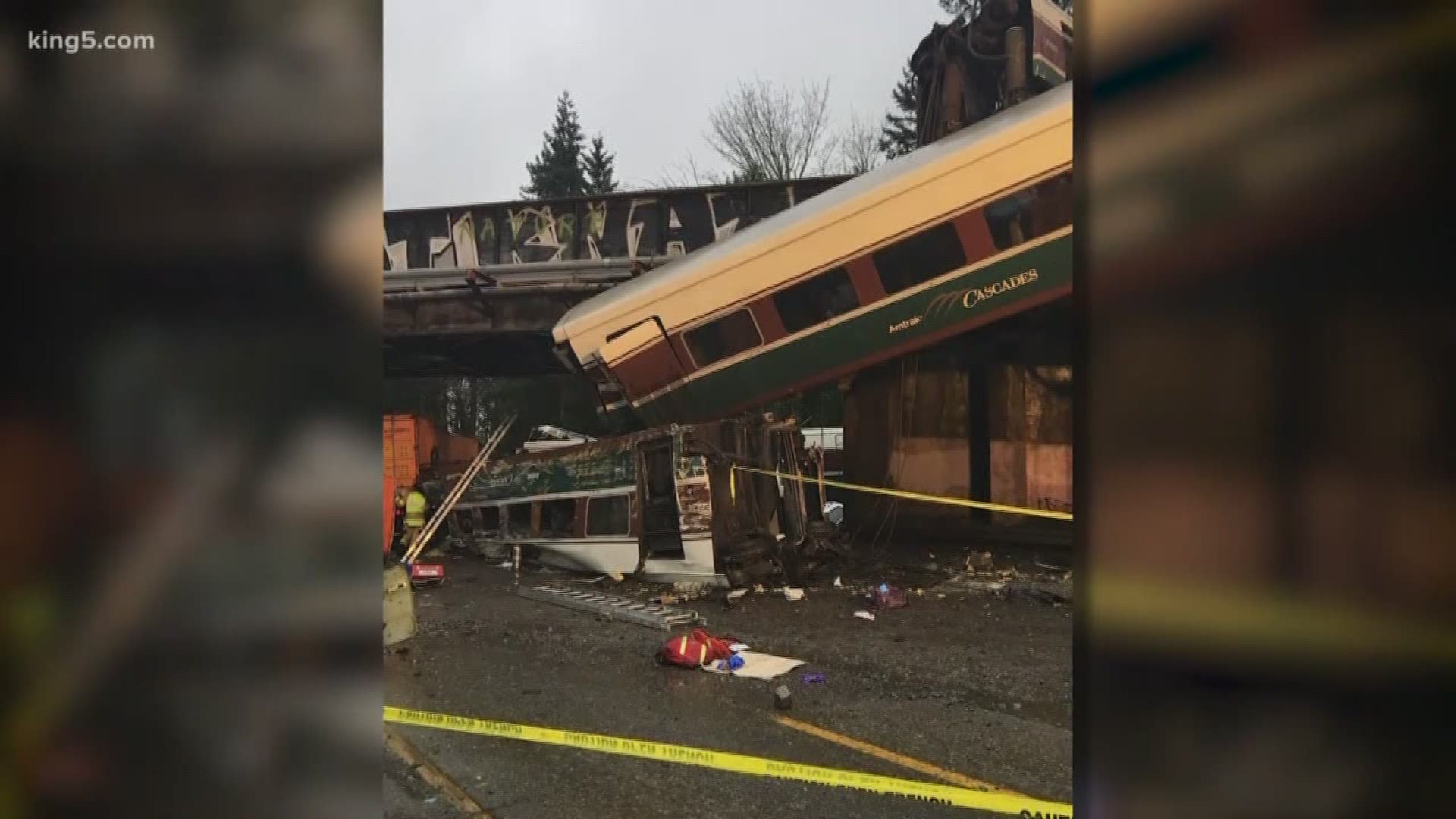 Dan Konzelman was driving on I-5 when he witnessed a high-speed Amtrak train derail between Tacoma and Olympia Monday morning.

24-year-old Konzelman and 23-year-old Alicia Hoverson were riding to work together, headed toward Olympia, when the derailment happened right in front of them.

They were about 20 cars back from the train bridge over I-5 when about eight train cars came off the tracks, some of them upside down, and some hit cars.

“I saw a train that looked like it was literally driving down the embankment,” Konzelman said.

Konzelman pulled off at the exit and was able to get onto the tracks before anyone was on scene to help. He and others then climbed into the train to help passengers. 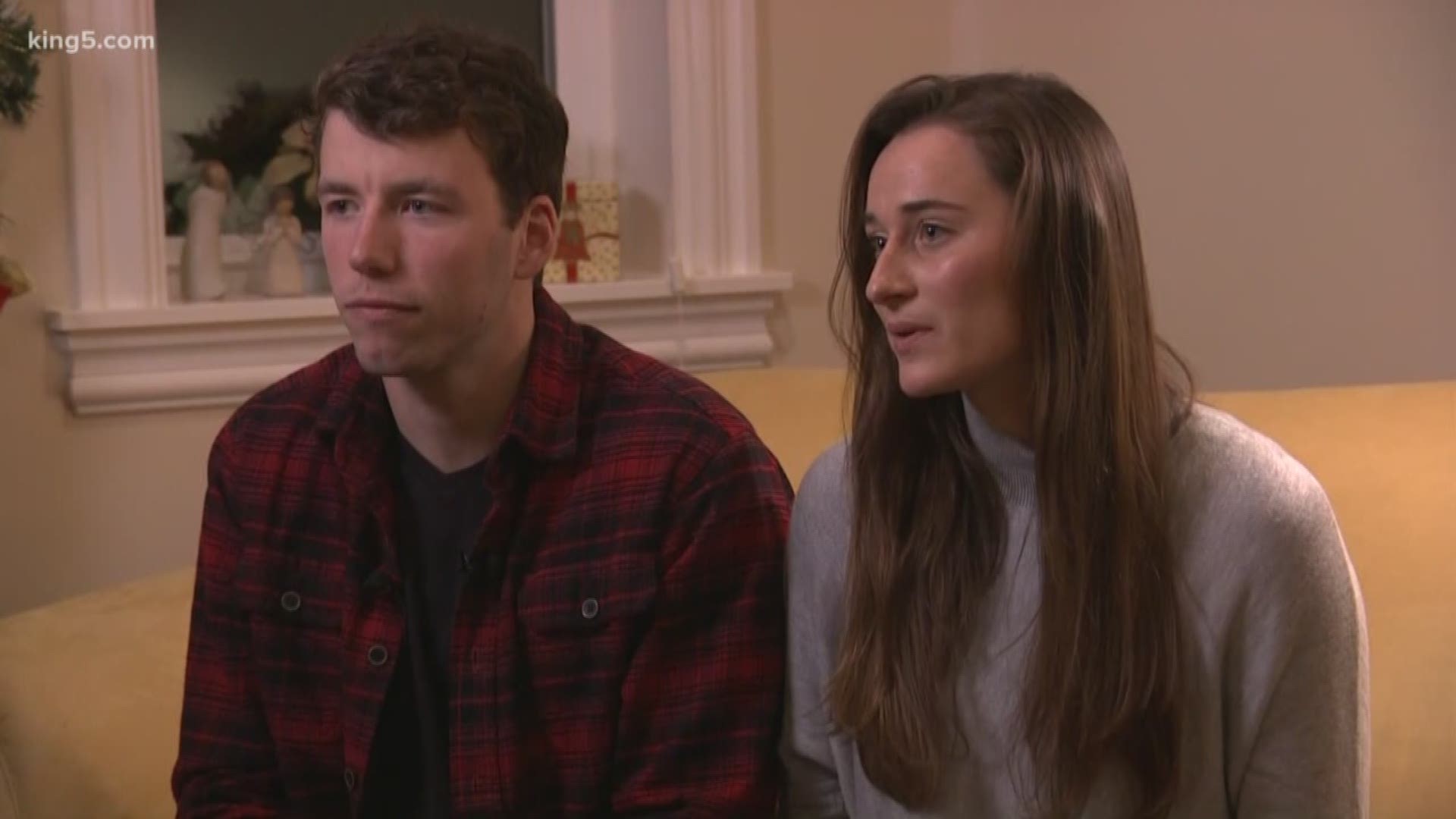 "We went through the trains one at a time. Made sure people were stable. If they could move, we got them out of the train," said Konzelman. "Some of them couldn't move. They had back or neck injuries, so we assigned people to stay there with them and keep them calm. And then we worked our way down to the more serious injuries where people were pinned underneath the trains that had flipped upside down. And unfortunately, there were some deceased."

Konzelman said they were able to free some of the pinned passengers and some others were able to walk out on their own. He says he was there for about 25 minutes helping the victims before first responders arrived on scene.

"I think God placed us there for a reason. We were in that spot for a reason," said Hoverson.

The couple said they prayed for both the people onboard the train and the first responders who were entering still unstable railcars, working to save as many people as they could.

The unstable railcars were something Konzelman was worried about as well, as he tried to help passengers onboard the train.

"Sometimes all you can do is be with them and try to comfort them. When I found myself in that situation where people were pinned under the train, that's what it came to, was just what would I want someone to do for me in that situation," he said.

"I was going around, checking on each individual group, praying with each of them and seeing how they were doing," said Hoverson. "And praying that God would provide peace in their hearts and protection for the First Aid units that were coming." 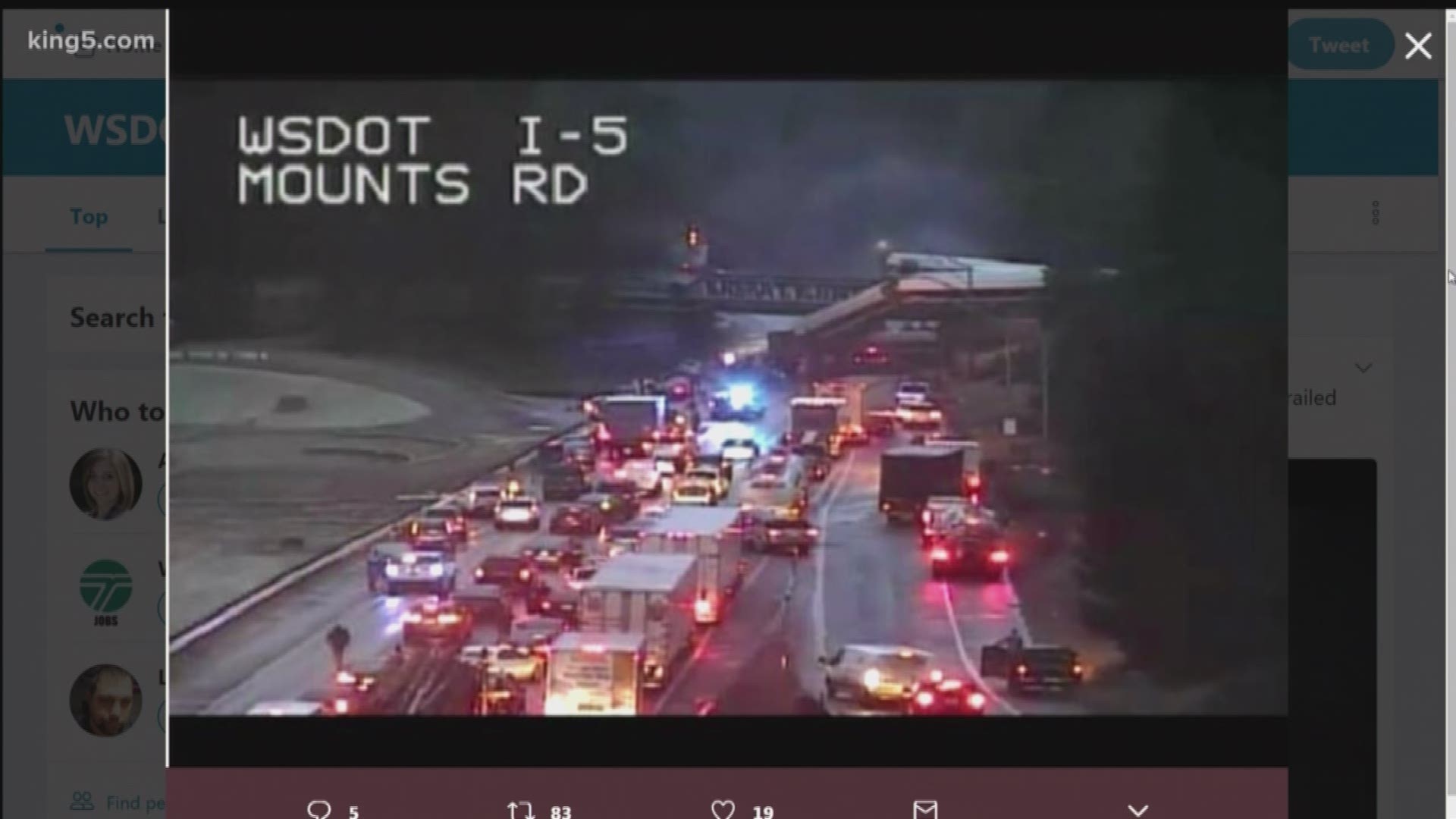 CHI Franciscan health reports 77 people were transported to area hospitals. Four of them were "level red" with the most severe injuries. Rooms are being set up at hospitals for families.

Drivers are being told to avoid the area and expect alternate routes to be backed up. 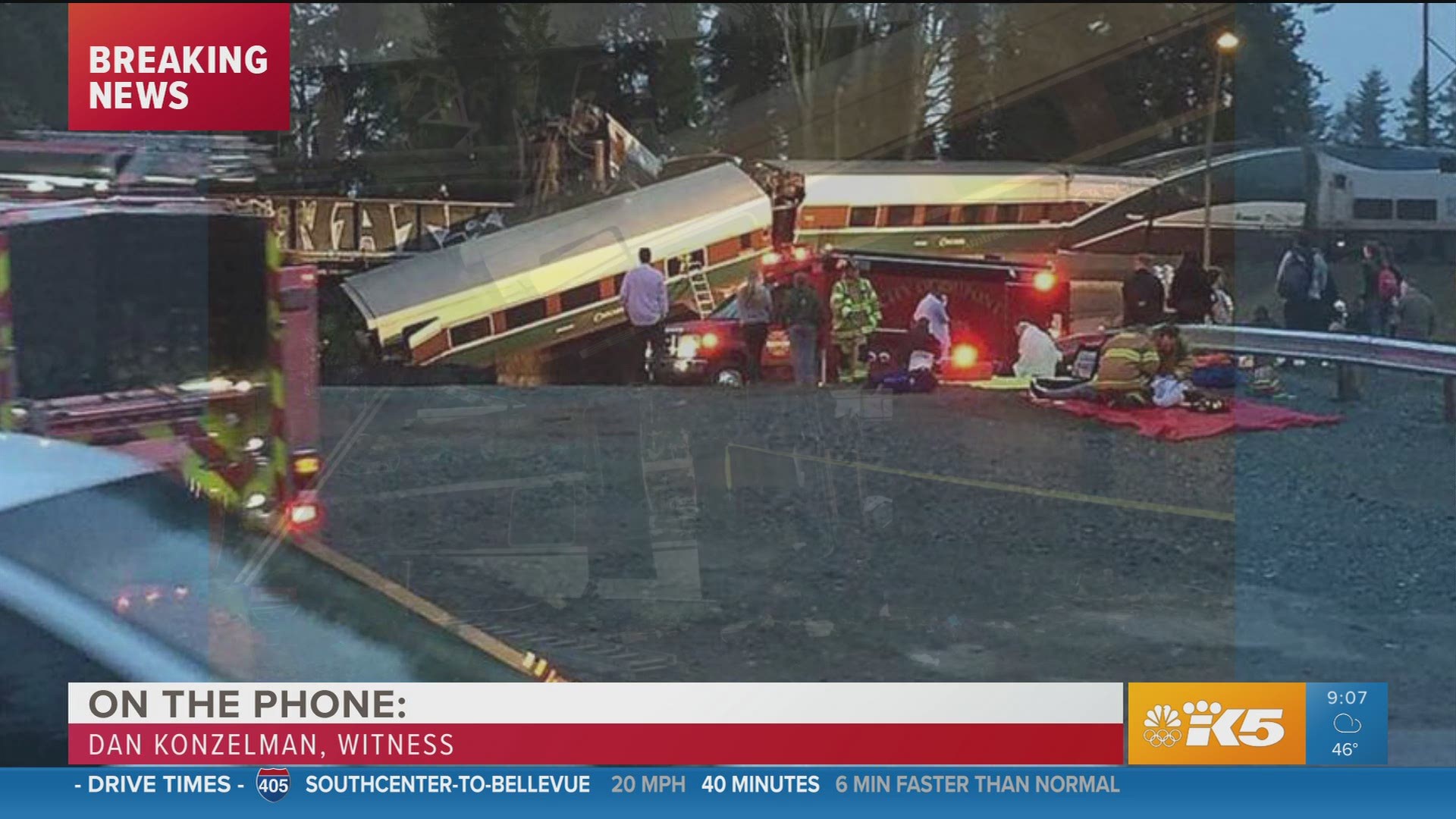