Two 4-year-old girls unbuckled their car seats and climbed up a steep embankment after their father was killed in a car crash on Friday. 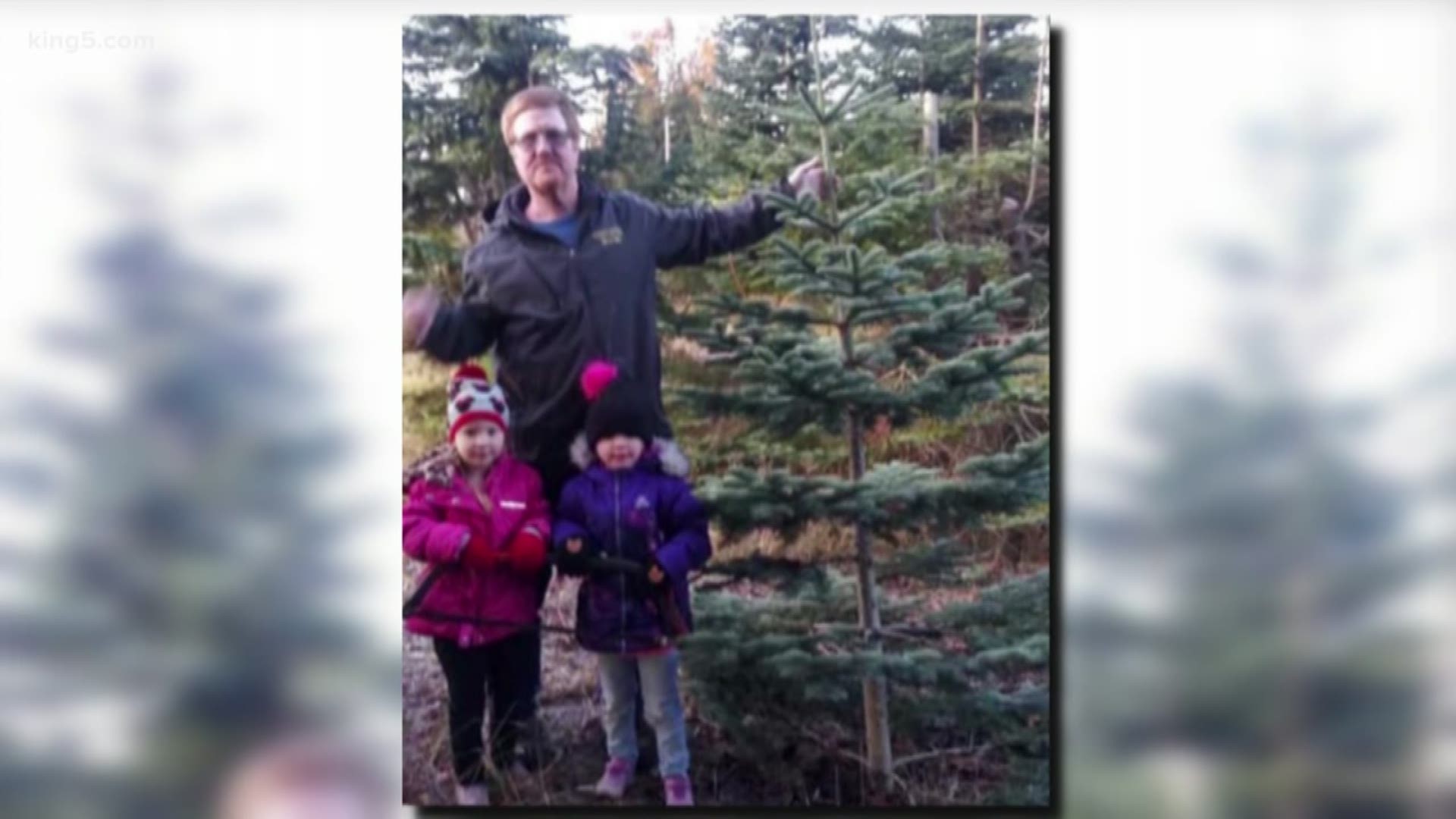 Two 4-year-old girls freed themselves from their car seats and climbed up an embankment to get help after a deadly crash on Whidbey Island Friday evening.

The crash happened on the 5700 block of Bob Galbreath Road just before 6 p.m. The driver, identified by Washington State Patrol (WSP) as 47-year-old Corey Simmons of Langley, was traveling westbound when the vehicle left the roadway and went down an embankment.

The vehicle crashed into multiple trees before coming to a stop, according to WSP Trooper Heather Axtman. Simmons was killed in the crash. He was not wearing a seatbelt.

Family members told KING 5 the two 4-year-old girls in the backseat of the vehicle were Simmons’ twin daughters. The girls were able to free themselves from their car seats and climbed about 200 feet to the road for help after the crash.

The mother of the twin 4-year-old girls said she's astonished at what they did. Authorities say that after the car plunged down an embankment and into thick forest and undergrowth Friday night, the girls unbuckled themselves from their booster seats, realized their dad wasn't talking and climbed out a broken rear window. They made it back up to the road, where they were spotted by a woman who happened to drive by.

Trooper Axtman said a Good Samaritan passed the girls on the side of the road and turned around to help. The driver called 911 and the girls were transported to the hospital with minor injuries.

Rebecah Crider is Esther Crider's daughter and Simmons' stepdaughter. She said her family searched for the Good Samaritan who helped her sisters after the crash.

“We are so incredibly thankful, and we are desperately looking for who she is," Rebecah Crider said. "We would love to personally meet her and thank her.”

On Sunday, Trooper Axtman said authorities made contact with the Good Samaritan, but she did not want her name published.

The twin’s mother, Esther Crider, said the girls are traumatized by what happened.

Crider shared a photo with KING 5 of Simmons and their twin daughters. The photo was taken last week when the family cut down their own Christmas tree for the first time.

Those close to the family described Simmons as a great man and father.

A GoFundMe page has been set up to help the family after the unexpected loss of Simmons.

The cause of the crash is still under investigation. 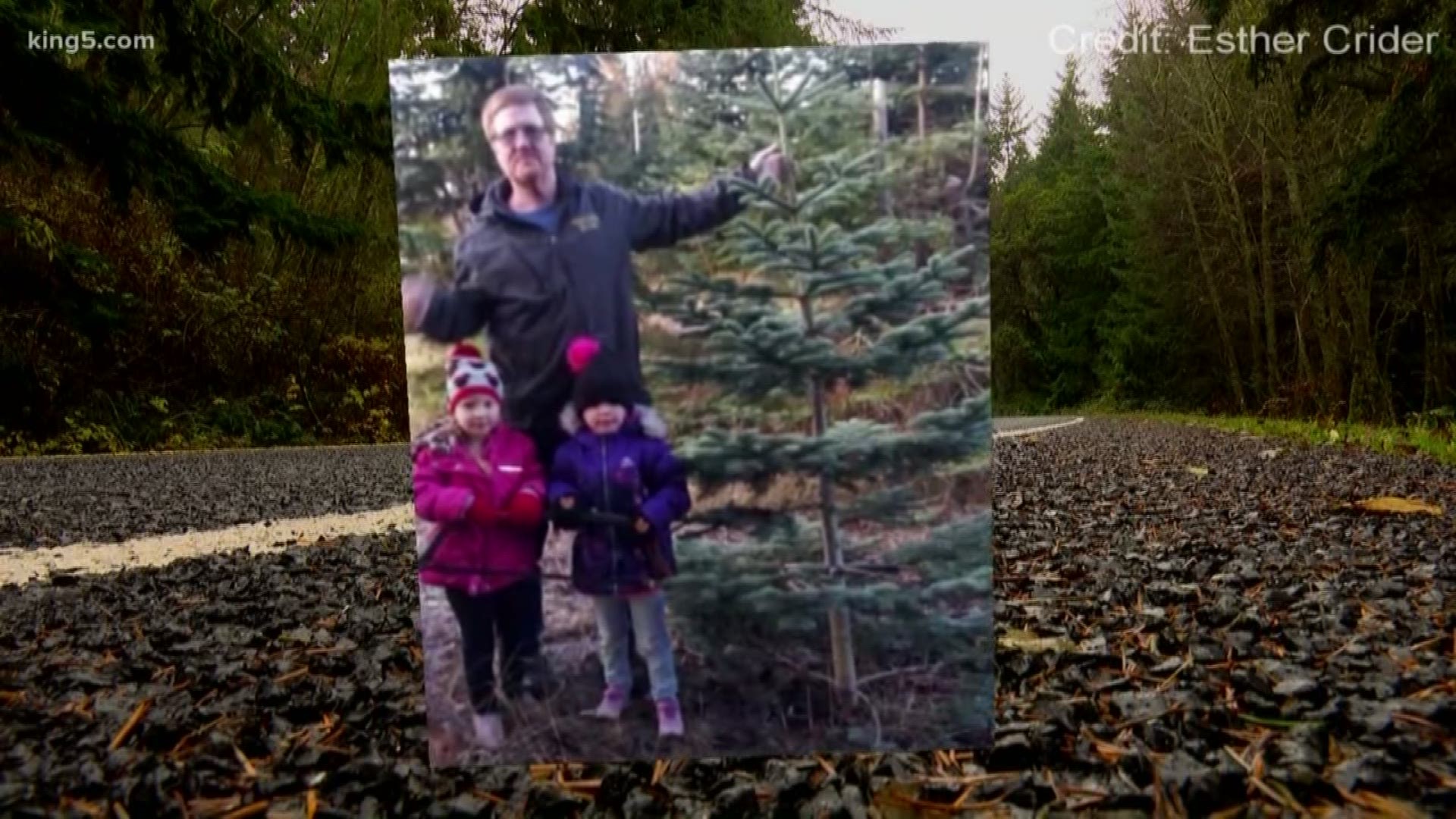