Four Seattle girls are in the national spotlight for their efforts to stop bullying through gaming.

SEATTLE, Wash. — A group of teenage girls from Seattle was featured on the 'Today Show’ Friday morning for their efforts to fight bullying through gaming.

The girls created a game called Shredded Secrets. It allows gamers to see bullying through the eyes of a failing student, a heartbroken teacher, a bully, and a person being bullied.

"We really wanted to show the different perspectives to show that you don't know everybody's story," said Gracie Clauson, one of the game's creators and Christ the King Catholic School student. "Not everybody is born as a mean person."

"We know that other people get bullied sometimes, or they have problems at home that are going on," explained Keira Munko, a fellow Christ the King student and game creator. "We just wanted to recognize that if a person is being mean, there’s more going on than what you see."

Members of the team came from Seattle area schools but created the video game at a Girls Make Games summer camp.

The young women won the competition as sixth graders and are now in the eighth grade. They spend a lot of time learning the ropes of game development, from creating character dialogue to finding bugs within the game.

They're also learning a thing or two about breaking barriers.

"Anything is possible," said Clauson. "I didn’t think that I could do it because there were so many boys in the industry. That’s changing, and it’s a career path. You can get into it. You can play video games. Don’t let anybody bring you down!"

The girls said they hope their game is available for free by the spring. They received more than $30,000 in a Kickstarter campaign to bring their game to the public. 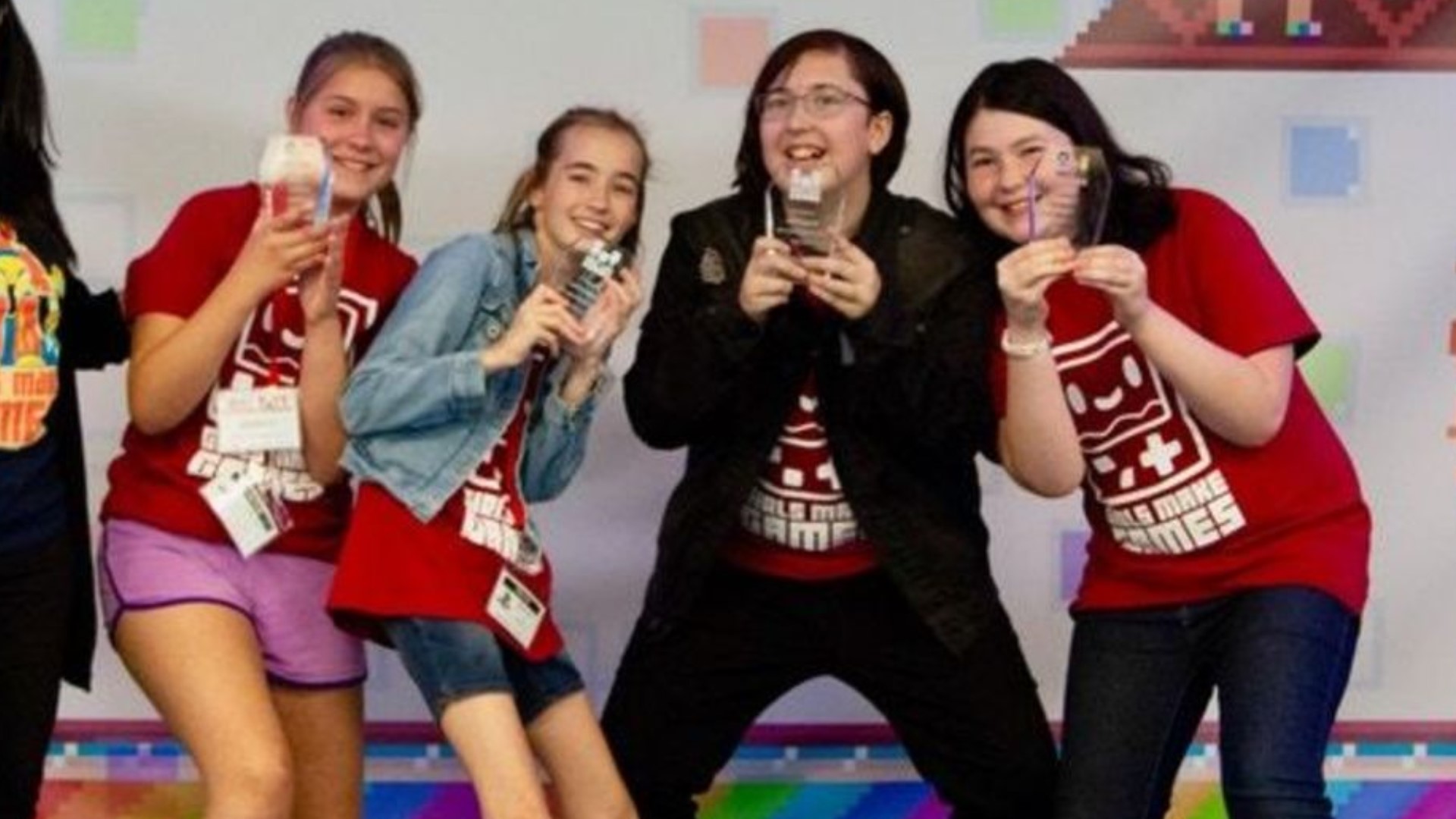