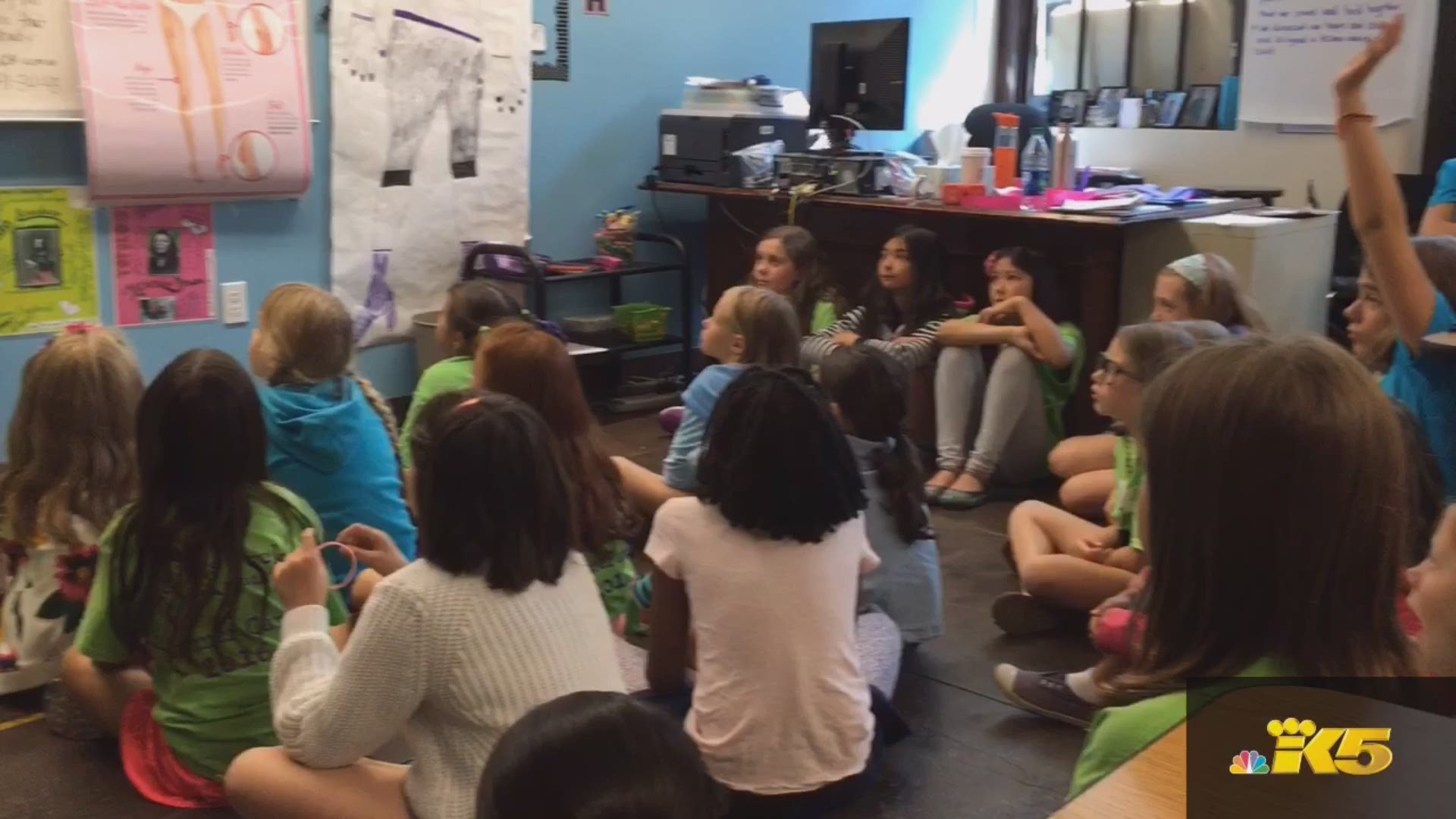 The “Fashionably Smart” session at Girls Rock Math camp in West Seattle teaches young girls how to enjoy fractions by applying them to realistic situations, including measuring and comparing dimensions of the average American woman to Barbie’s.

“What if Barbie was a real, blood and flesh woman?” asked instructor Danielle Hoyt.

“She couldn’t hold her head up!” shouted a camper.

“She couldn’t do yoga!” said another.

One by one, the implications of Barbie’s outlandish dimensions were revealed in classroom 102 of the Youngstown Cultural Arts Center. The campers weren’t impressed with her mile-long legs or 2:1 waist to hip ratio; they were worried about Barbie being too weak to carry her own weight and her body fat being too low to have a baby.

Camp director Jessica Christianson explained that featuring lessons on healthy body image seemed necessary after the fashion-themed session of the camp began in 2012.

“The first time I taught the camp we were really focused on the math aspects of it,” said camp director Jessica Christianson, “But what I would hear as the girls were working on their designs was that the girls they were drawing ‘looked too fat, looked too short, looked too tall, too skinny,’ and that would sort of trickle into their conversations about themselves.”

Girls Rock Math camp is celebrating its fifth year. Beyond getting girls engaged in math, the program has developed a healthy sense of body image and realism in the campers.

“They should make something that looks more like a human than a skinny person because kids might think they should look like that because [kids] don’t know they’re just making [Barbie] for money,” said Kaitlin, a camper in the 3rd grade.

“Everybody is amazing. Barbie makes you think that your body has to be one size, or else 'no one is going to like me.' I think that is one of the problems we have in America that we’re so focused on looks and how people look,” said Maia, a 4th grader. 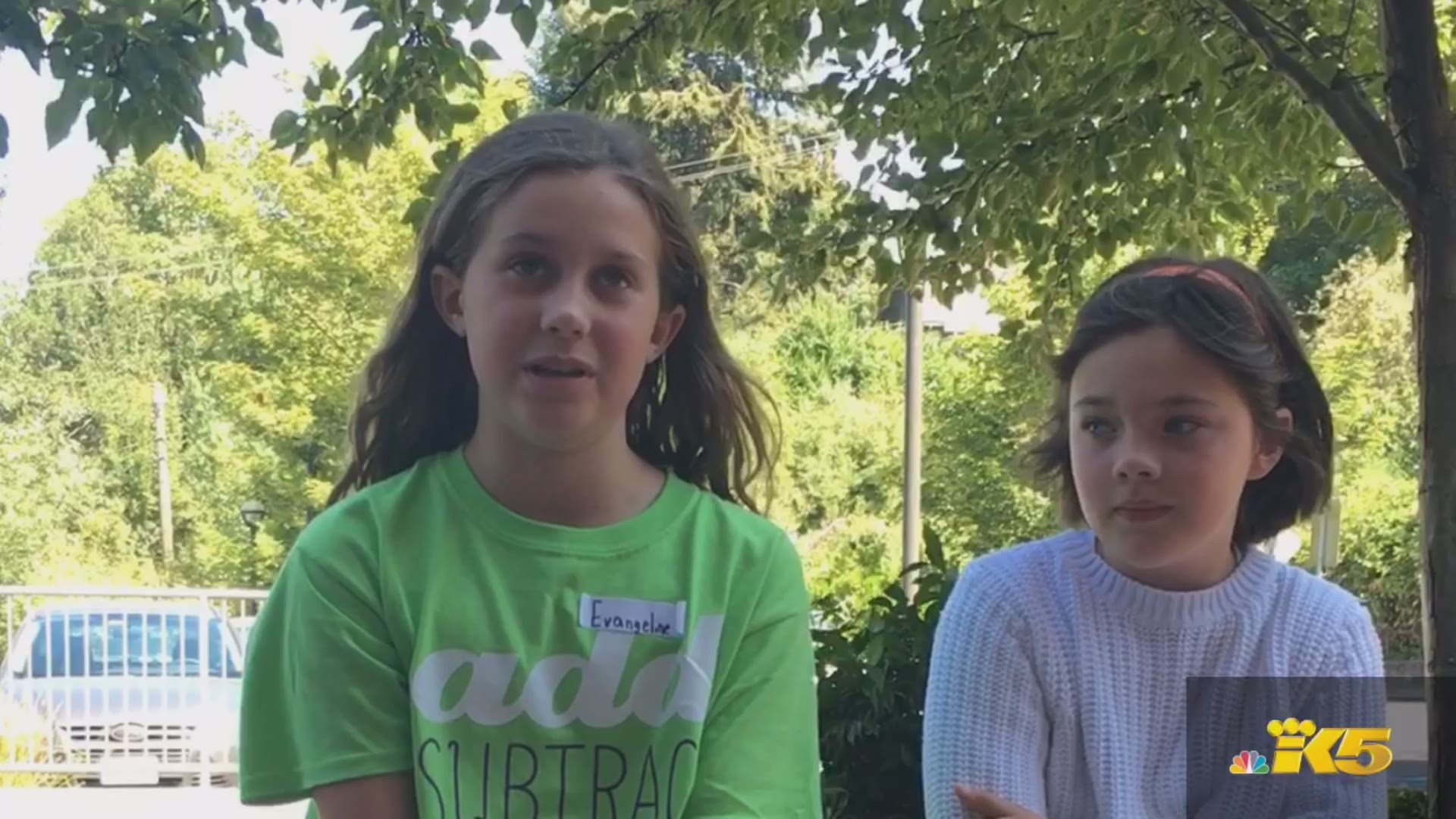