The city council voted unanimously to put a six-month moratorium on granting new short-term rental permits due to complaints and concerns about housing. 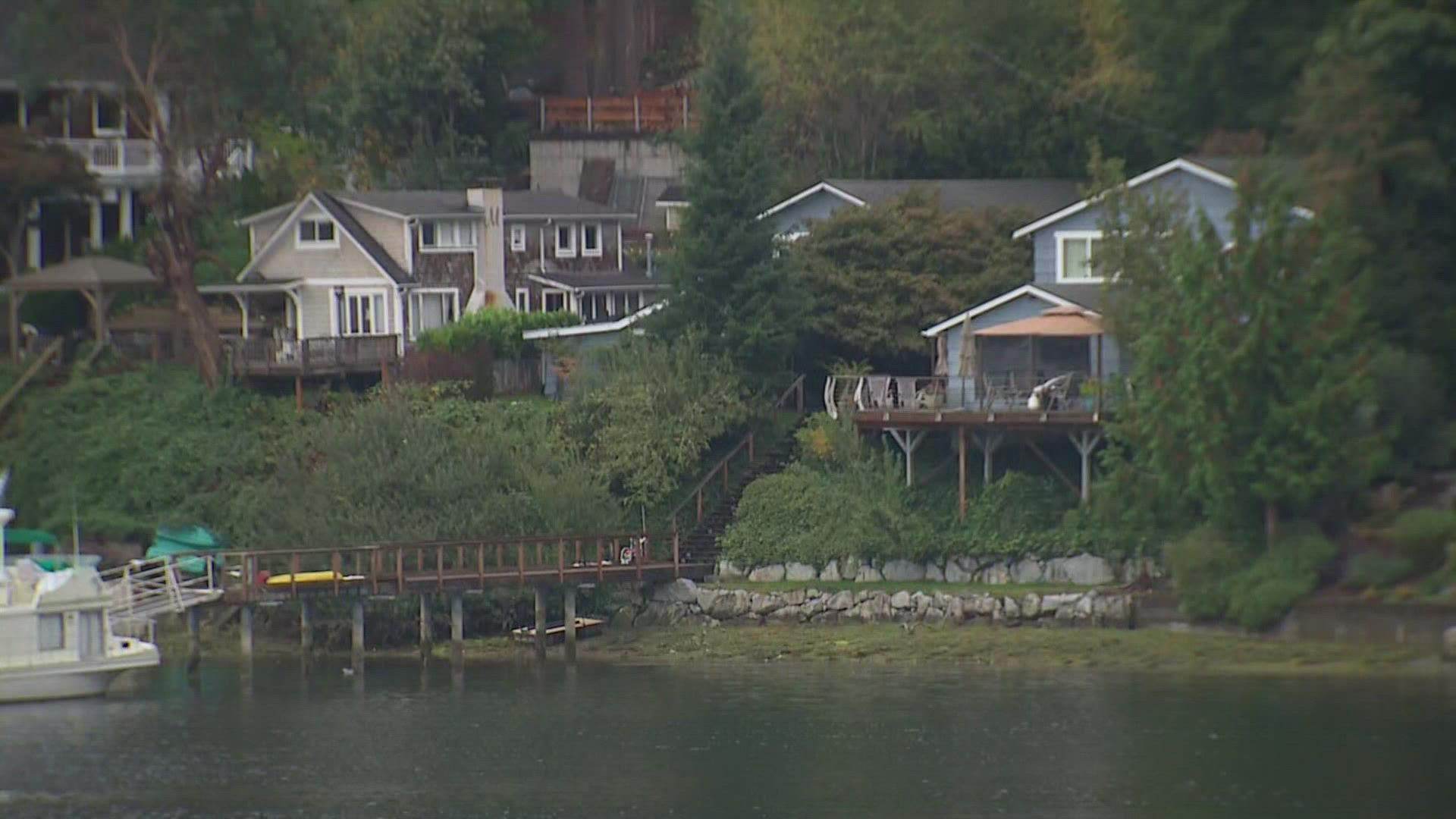 The city council unanimously passed an emergency ordinance on Monday that would place a six-month ban on new applications for permits on short-term rentals, such as Airbnbs.

Mayor Kit Kuhn said the ban would give the city time to update any regulations or codes surrounding the rentals.

The moratorium comes as Kuhn said some residents are concerned about properties that are consistently being rented out for parties and other gatherings, can be disruptive to people who live nearby.

“We have had complaints where, sometimes a lot of guests are very orderly, but you do have people that try to have a party, or they’re loud, or there’s a lot of parking, and that can happen a lot with a short-term rental,” Kuhn said.

Kuhn said if too many properties are being used purely to be rented out, that lowers the inventory for people looking for places to live.

“There were very few listings for Gig Harbor homes,” Kuhn said. “I saw homes that were going for $100,000 more than the asking price. So there was very little market, and it will affect people finding locations to move to.”

The mayor went on to say that he wanted to make it clear that this shouldn’t discourage people who use their properties for short-term rentals, because they do fill a need in the community, especially when it comes to tourism.

“We only have about three or four hotels, so a lot of people would rather stay in a short-term rental,” said Kuhn. “We want to hear from our community, hear from our citizens what they want, so we can try to find that balance.”

The city will hold a public hearing on this topic at its next city council meeting, which is scheduled for Oct.11. Residents are encouraged to bring any questions or feedback to the meeting.