Some Gig Harbor residents push back against short-term rental moratorium

Some Gig Harbor residents say they aren’t happy with a six-month ban on applications for short-term rentals, and also feel they weren’t even included. 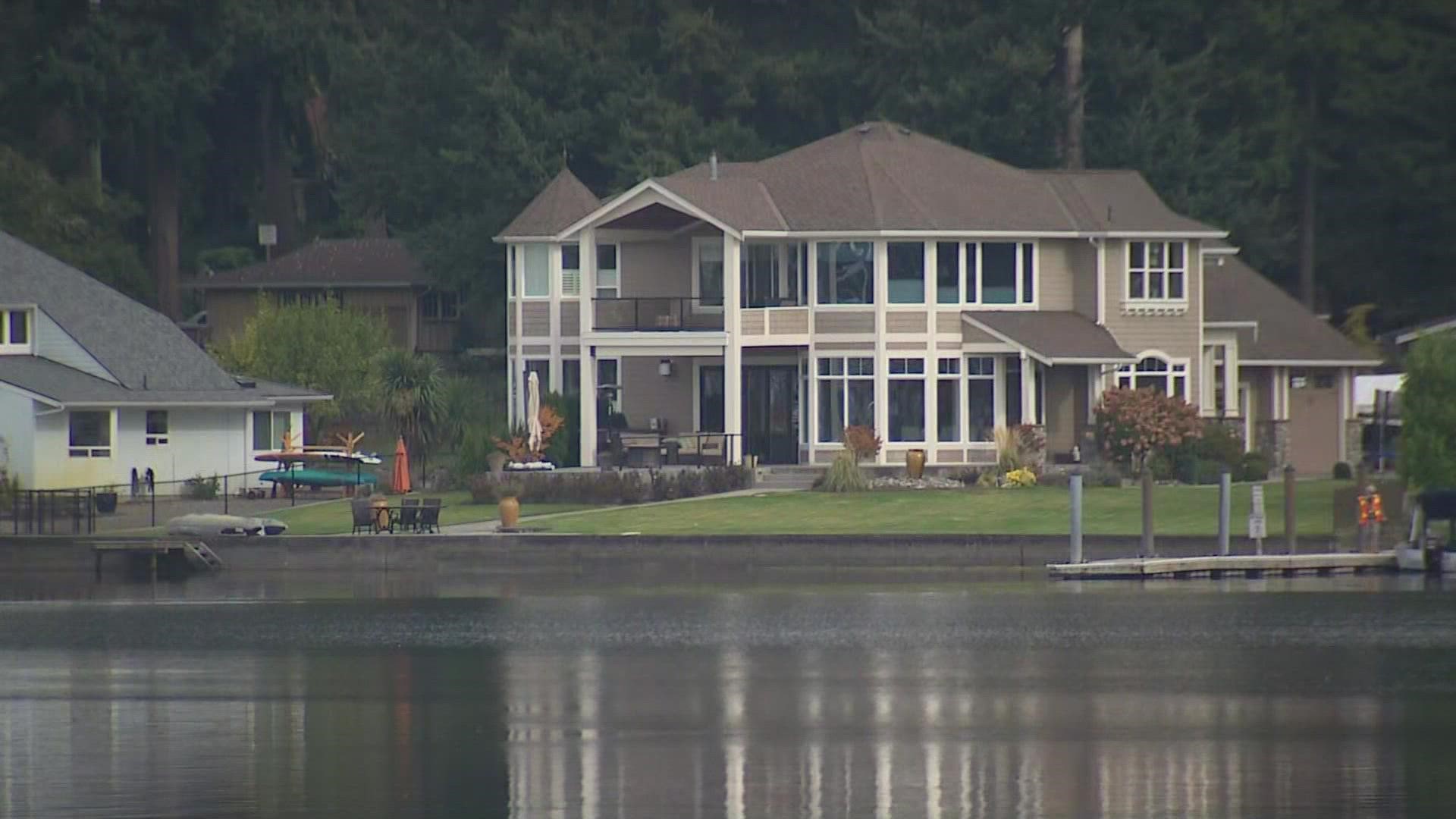 GIG HARBOR, Wash. — Hayley Nichols is one of dozens of Gig Harbor residents who makes her property available for short-term rentals. But she says getting a permit meant cutting through a lot of red tape.

“There was a lot of delay, passing the buck, moving around, leaving messages, no returns,” Nichols said. “And two months later, requesting documentation and reports that were really, really expensive, that we didn’t feel were needed, that delayed our application further.”

So when news of a six-month ban on new applications for permits of short term rentals came out in late September, Nichols was completely caught off-guard.

“I was on a board meeting when the mayor got on, and announced this moratorium, this completely came out of left field, I didn’t have any idea this was happening,” she said.

Gig Harbor officials said the moratorium is necessary to give the city time to streamline the process of applying for short-term rentals and hear from residents about the impacts those rentals have on the community.

“We really wanted to get the opinion of those who’re in favor of STR’s [short-term rentals], those that oppose them, and listen to those concerns and form a well-informed opinion on the long range policy for the city,” said Laura Pettitt, Tourism and Communications director for Gig Harbor.

But Nichols said that the nature of the moratorium itself kept residents from being consulted before the city made this decision, and caused confusion over the ban itself.

“Because they enacted it as an emergency, it took away people like me, and the rest of the community, the ability to come to them and say, 'hey, these are the facts, this is how it’s going to affect us, this is what the issue is,'” Nichols explained. “It’s just this heavy-handed… I think it’s a blatant misuse of authority.”

Pettitt insisted that residents will be heard on the issue.

“We did go ahead and make sure that the moratorium was given a public hearing which our RCW guidance requires us to do in sixty days,” she said. “We got a great amount of written comment, and public comment, and that will inform our planning commission, so we’re actively listening.”

Meanwhile, Nichols said she hopes Gig Harbor continues to be a welcoming city.

“This is a beautiful community, and we should share it, I feel, with people who don’t get to live in such a beautiful place,” she said. “To not share it just seems very selfish to me.”

Pettitt said that if any residents have any feedback on how the permits for short-term rentals should be structured, they should reach out to Gig Harbor’s planning commission, and that feedback will be considered as the city puts together the new permit rules.