The woman was jogging alone on the Cushman Trail at about 6 a.m. when a man reportedly grabbed her from behind and groped her, police said. 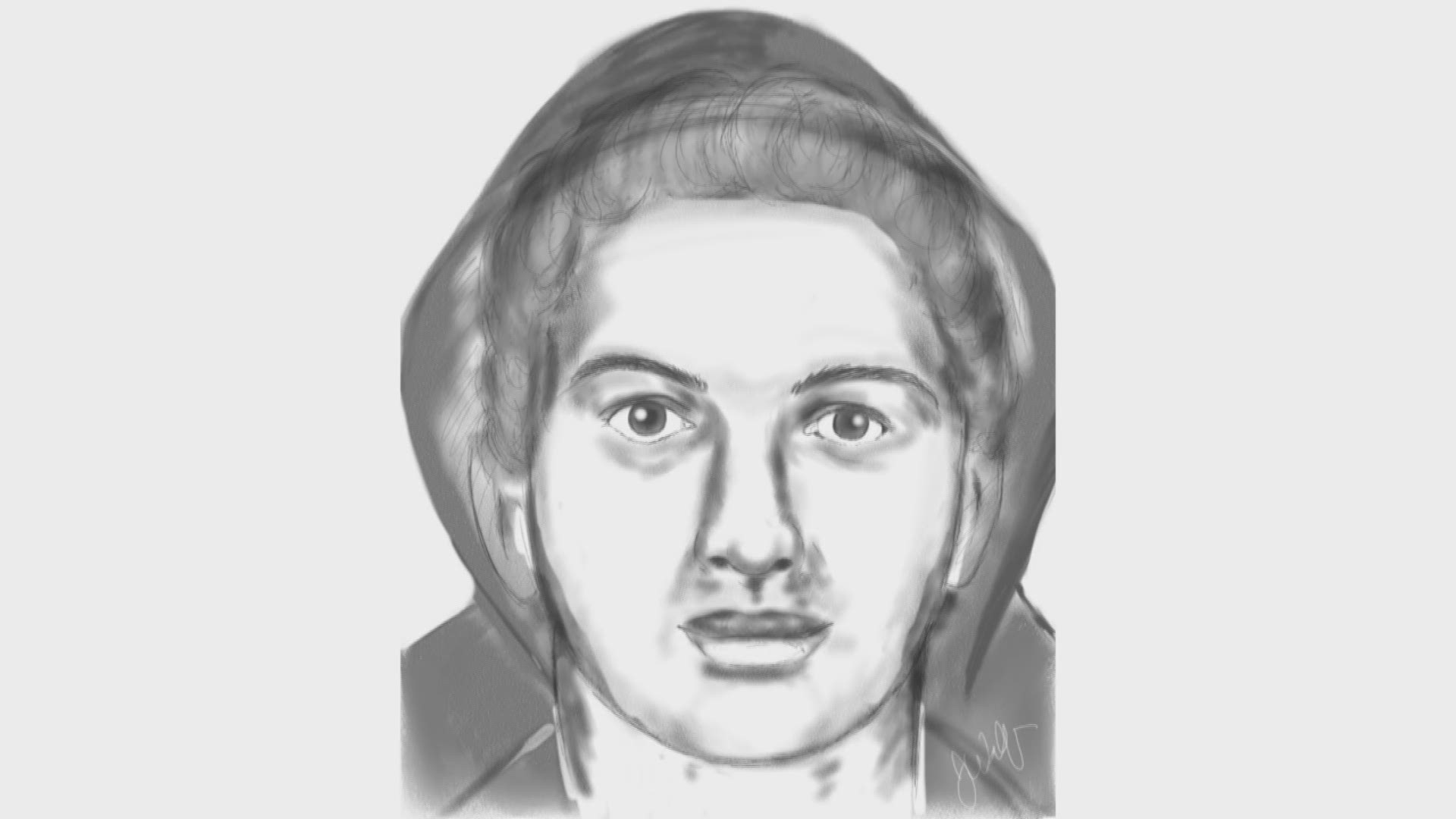 GIG HARBOR, Wash. — Gig Harbor police are investigating after a woman was assaulted while jogging on the Cushman Trail.

Police said the woman was jogging alone on the Cushman Trail in the area of Foster Street when a man approached her from behind, grabbed her and briefly groped her. The man ran away when the woman started yelling for help, police said.

Police released a sketch of the suspect on Monday.

He is described as a white man in his early 30s, about 6-foot, with an average build, wearing a light grey hooded sweatshirt, dark-colored pants, and two-toned athletic shoes, police said.

Gig Harbor police are asking anyone with information about this incident to contact them.

“This is a fairly rare occurrence in Gig Harbor and it definitely has our attention," said Kelly Busey, Gig Harbor Chief of Police. "We have limited information, but will follow up on any lead that we can develop. We urge our active citizens to always run or walk in groups of people and to report any suspicious behavior on our trails immediately.”

Police plan to have an increased presence in the area of the trail while they continue to investigate.