Jackson said he and Floyd have been close friends for more than 20 years. 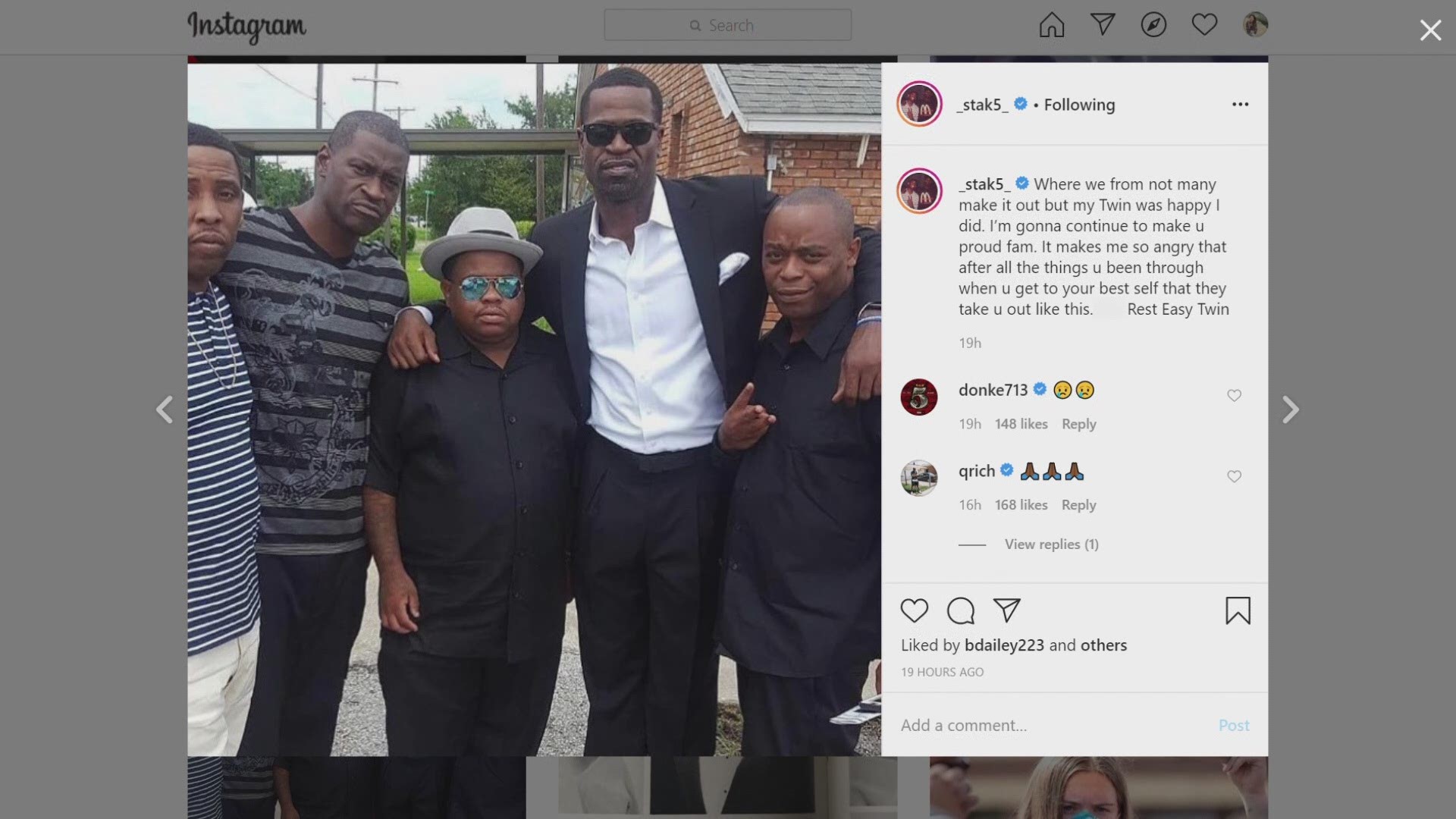 MINNEAPOLIS — NBA Champion, former Spur and current ESPN analyst Stephen Jackson had a "twin." Not a biological one, but one he called one of his closest friends.

Jackson said his friendship with George Floyd started thanks to a mutual friend and then blossomed once they realized how much they looked like each other.

Floyd died in police custody Monday night, and bystander video has since circulated showing a Minneapolis police officer with his knee on Floyd's neck as Floyd says repeatedly, "I can't breathe."

"My boy was doing what he was supposed to do man, and you go ahead and kill my brother," Jackson said in one of his Instagram videos, posted soon after he found out about Floyd's death.

In that video, Jackson was emotional. He said that his friendship with Floyd was strong, and going on more than 25 years.

"If he needed me I was there for him and he was probably one of my biggest supporters," Jackson said. "Somebody who genuinely wanted to see me win and I think he was closer to me than some of my own family."

Twin. It's what Jackson calls Floyd in all of his Instagram posts, remembering Floyd's life.

"He's from Houston, Texas, Third Ward, and once he came home, he went to Minnesota to drive trucks," Jackson said. "He had rehabilitated his life, he wanted to change and he understood that when you want a change you sometimes have to relocate and change the demographic."

Jackson said he was thrilled to hear that Floyd was moving to Minnesota.

Jackson added that the loss of Floyd's life is especially painful because he said he knew Floyd was on the cusp of change.

Through out the past several years, Jackson said Floyd kept in touch, giving him life updates. Jackson described Floyd as someone who was devoted to his work and his family. He said of all the people Jackson had around him, Floyd's friendship was genuine--one in which he never abused their relationship.

"He knew that I played the game of basketball with passion and how it meant to me," Jackson said. "But all they talked about was the brawl I was in. He knew all these things, and he was just proud of me and supported me more than anybody."

Jackson said he is making his way to Minnesota to be here this Friday for his "twin." He said not many people may know him in Minnesota so he wanted to share to all what kind of person Floyd was.

RELATED: Two fired Mpls. officers had past history of complaints 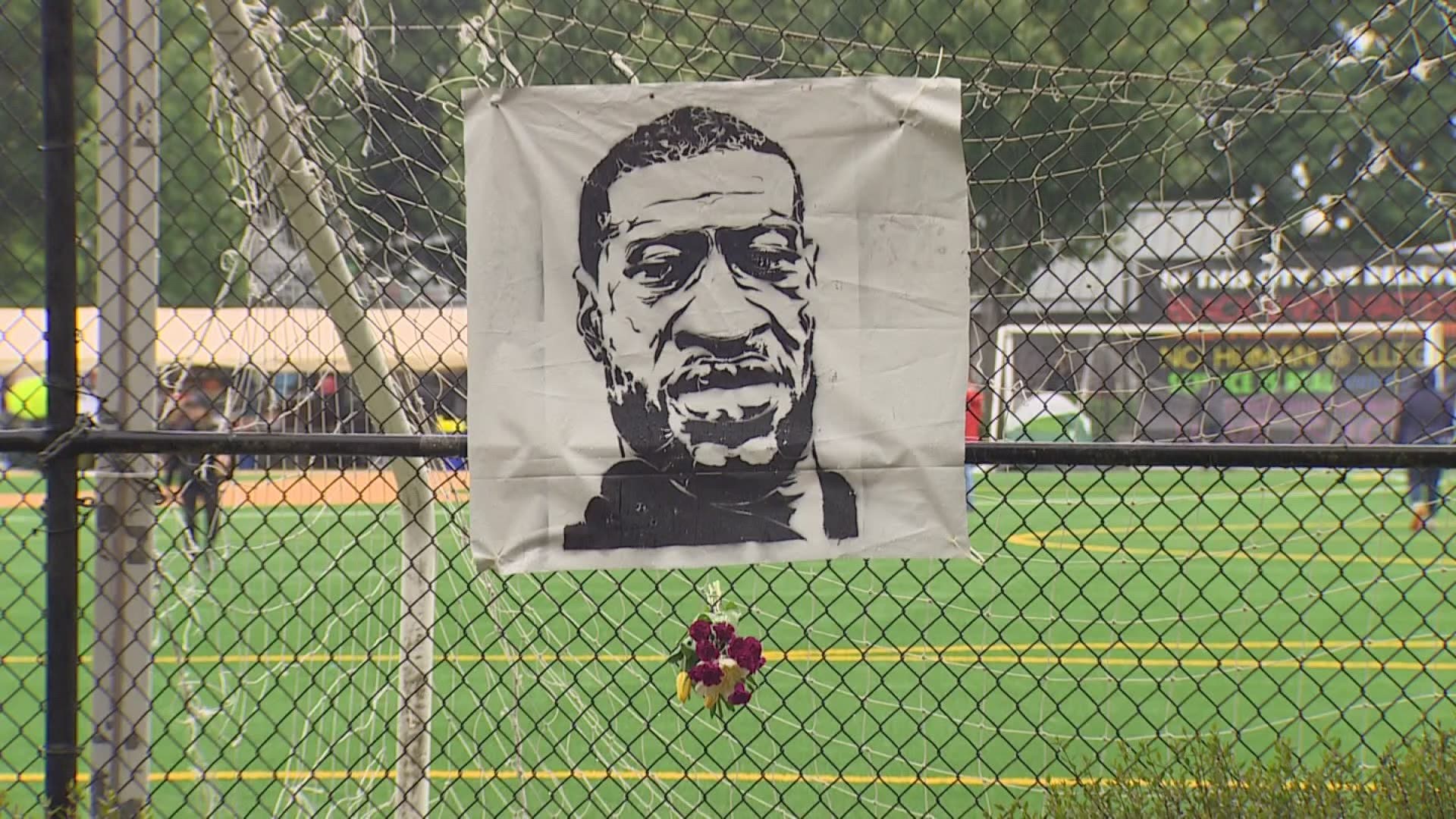