Changes to training can be made in a number of ways. By the department, or through laws and constitutional amendments. 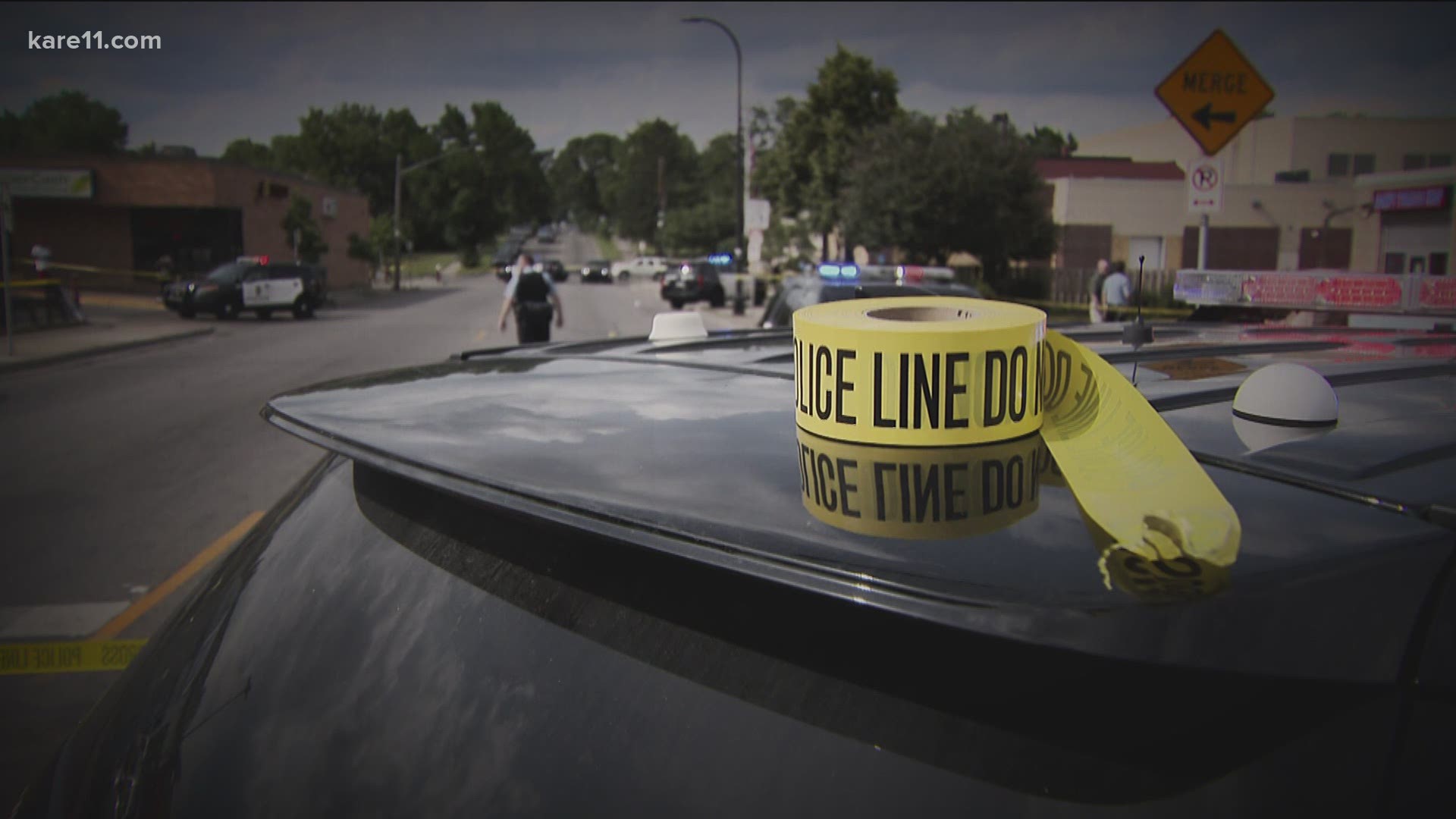 MINNEAPOLIS — Officer training has become a major focus in the Derek Chauvin Trial, and when it comes to that training, use of force expert and former officer Maylan Masson says it's ever-evolving.

"We want to be able to train so that the officer can react quickly and do it properly," said Masson.

Changes to training can be made in a number of ways. By the department, or through laws and constitutional amendments.

However, Masson says they all have one thing in common; they're made with the safety of both the officer and civilian in mind.

"When I first started in '88 they still taught the knee on the neck, that was a technique that was soon changed and disregarded pretty much by the early 90's," said Masson.

In Minneapolis, officers are put through a rigorous training program both before and during their service, according to Inspector Katie Blackwell with the Minneapolis Police Department, who testified in Chauvin's trial Monday.

"They endure a lot of use of force and defensive tactics, they train on investigations, the do scenarios, de-escalation, crisis intervention…medical," explained Inspector Blackwell.

"Is this a trained technique by the Minneapolis Police Department when you were overseeing the training unit," asked prosecutor Steve Schleicher.  "It is not," answered Blackwell as she viewed an image of Chauvin kneeling on the neck of Goerge Floyd in court Monday. She went on to say," I don't know what kind of improvised position that is." 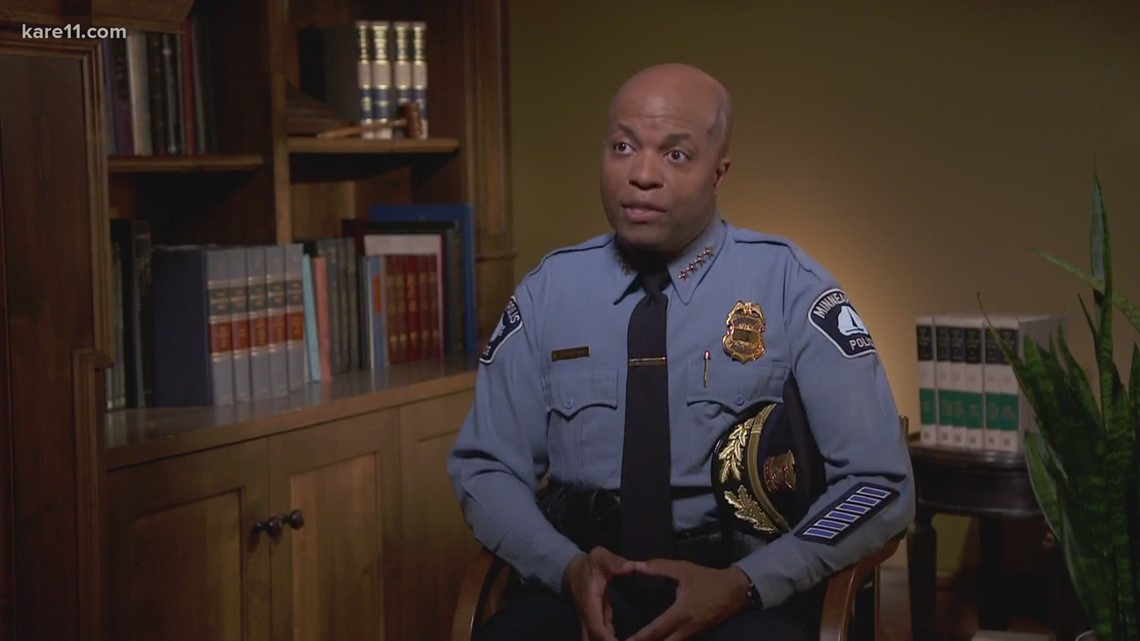 Frey, Arradondo announce changes to MPD's use-of-force policies
The Minneapolis mayor and police chief announced changes to the department's use-of-force policies, three months after George Floyd's death. MINNEAPOLIS - Police officers in Minneapolis will be required to use the least harmful means possible to place persons under arrest, in an effort to curb fatal encounters.

Minneapolis updated its use of force policies last fall, in the wake of George Floyd's death, and Masson says she believes there will be even more changes after the trial likely influenced by the very community the officers are sworn to serve.

"You want to have the community involved with what you're doing and the decisions you're making also. They want to be helped, they don’t want to be policed like in a situation where policing may be controlling," said Masson.