A nursing instructor is suing Seattle Pacific University, alleging he was denied a full-time job because he's gay. 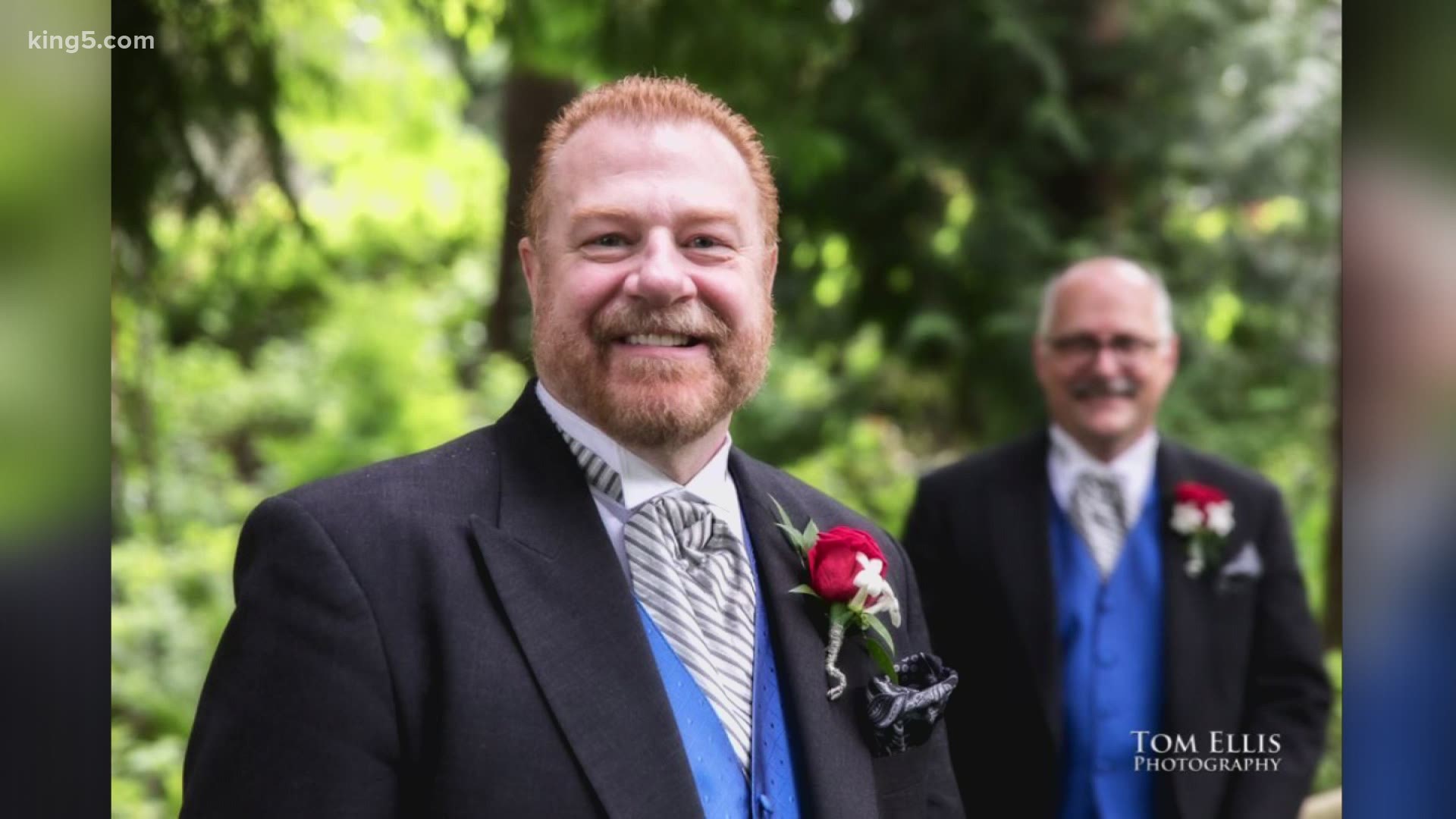 SEATTLE — A nursing instructor is suing Seattle Pacific University (SPU), alleging he was denied a full-time job because he's gay.

“The whole thing was pulled out from underneath me,” said Jéaux Rinedahl, who started teaching part-time as an adjunct professor at SPU last year.

Rinedahl, a Christian man who is gay and married to a man, said he loved his job, and when a full-time position in the nursing program opened, he applied right away.

“It was sort of like the answer to a dream,” he said during an interview with KING 5 Monday.

Rinedahl said his superiors at SPU were excited he applied, but then suddenly, he was told he did not qualify.

“That’s when the announcement came, that the reason why I was not (qualified), was because I am not heterosexual, and that's when I just started to freeze, and just started feeling sick to my stomach,” Rinedahl said.

Rinedahl filed a lawsuit against the private Christian university on Monday in King County Superior Court. The lawsuit alleges the school illegally discriminated against him based on his sexual orientation, a violation of the Washington Law Against Discrimination and the Seattle Fair Employment Practices Ordinance.

Rinedahl's attorney, Daniel Kalish, with HKM Employment Attorneys, said there are some situations where religious institutions can discriminate against gay people, for instance, when someone is teaching lessons on religion.

Seattle Pacific University said on Monday it is reviewing the lawsuit and declined to comment.

Rinedahl said the university, after denying him the opportunity to work full-time, repeatedly asked him to continue teaching part-time, including this coming spring.