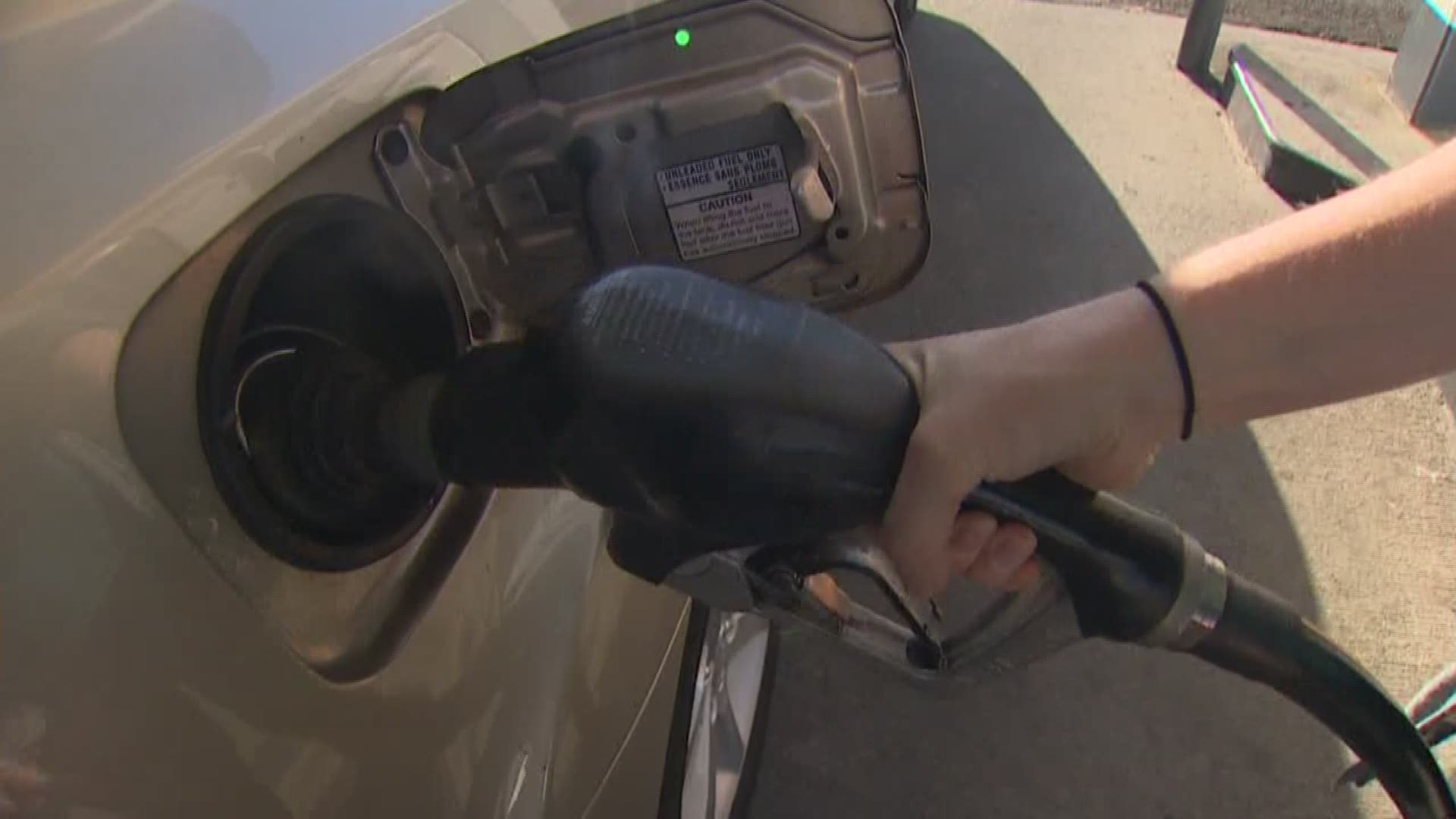 Starting July 1, drivers in Washington will pay an extra 4.9 cents per gallon to fill up with gasoline or diesel.

The hike comes from Connecting Washington, a $16 billion transportation package approved by the legislature last year.

Also increasing, the electric car renewal fee, up $50 to $150. It's an increase designed by the state to mitigate impacts clean energy vehicles have on roads. Right now, they are barely taxed at all.

"It does make sense to have some contribution from electric (vehicles) there," said J.J. McCoy of the Seattle Electric Vehicle Association, "But a $50 increase is pretty steep. I think it will surprise some folks."

At least $1 million of that money will go towards increasing electric filling stations across Washington. 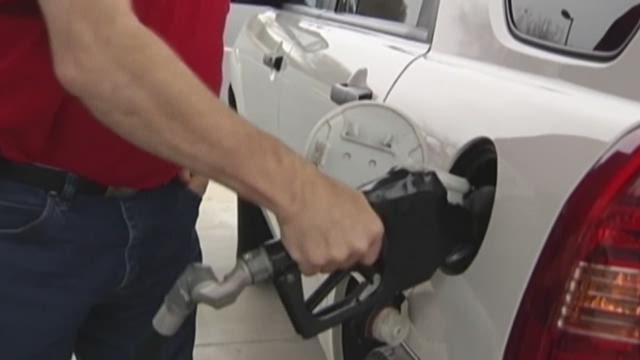