Frustrated residents near Seattle's 'CHOP' zone want their neighborhood back

Some residents near the "Capitol Hill Organized Protest" want their lives back amid ongoing occupation in their neighborhood. 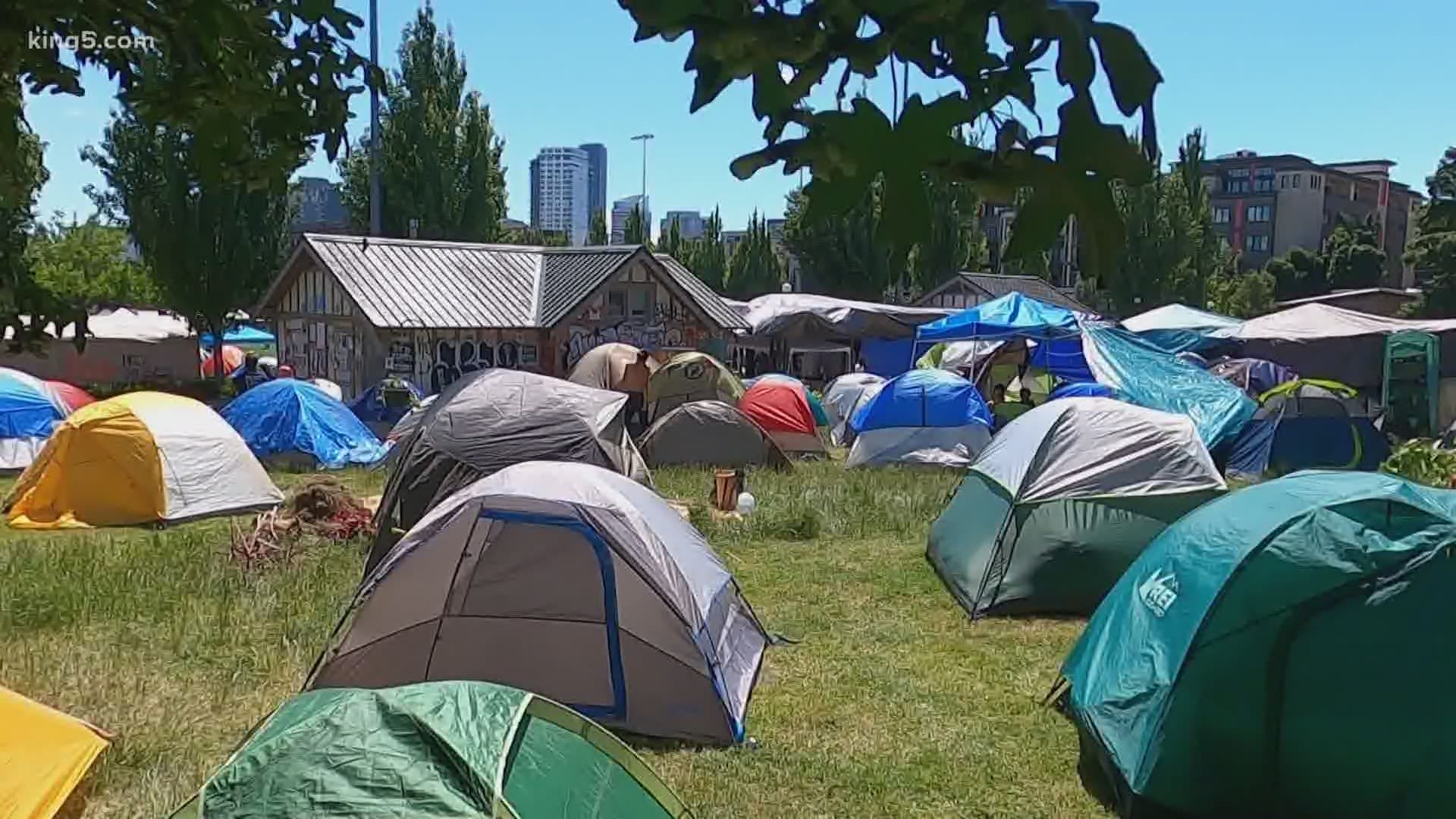 Protesters on Seattle's Capitol Hill are pushing for change from the police and city, but some nearby residents say their lives are being greatly disrupted in the process.

Srujan and his fiancée live in a building that borders Cal Anderson Park, which has been packed with protesters for weeks.

"We're not even here most of the time. I'm scared to live here. It's just not conducive," he said. "What you want from a home is a stress-free environment. You want to be able to sleep well, you want to feel comfortable and we just don't feel comfortable right now."

So the couple is leaving the area for now. They’ll stay with family for the next week.

Their complaints aren’t unique – we’ve received emails from many that say they have real concerns about living inside or near the Capitol Hill Organized Protest Zone – many asking to remain anonymous.

Some residents and business owners have expressed concerns about their safety and security in an area that demonstrators want to be police-free. But Seattle police said officers will still respond to “significant life-safety issues” in the area.

"We need to find some sort of compromise where we can continue on with our lives and they can continue to do whatever agenda they have for themselves," Srujan said.

CHOP leaders are currently in negotiation with the city about what the future will look like.

KING 5's Sebastian Robertson asked one of the CHOP demonstrators, "What is your message to frustrated residents that have complaints about loud music, about being uncomfortable with being home, walking in and out at night? What do you say to them?"

A self-described 'disrupter' who goes by J said, "If that discomforts them, I can't imagine how they feel about black people being murdered by police."

Demonstrators have reached some agreements with city leaders. On Tuesday, they allowed city crews to place road blocks inside the CHOP to allow for better access for emergency vehicles and garbage pick up.

CHOP protesters have given no public indication that they will be leaving the area anytime soon. 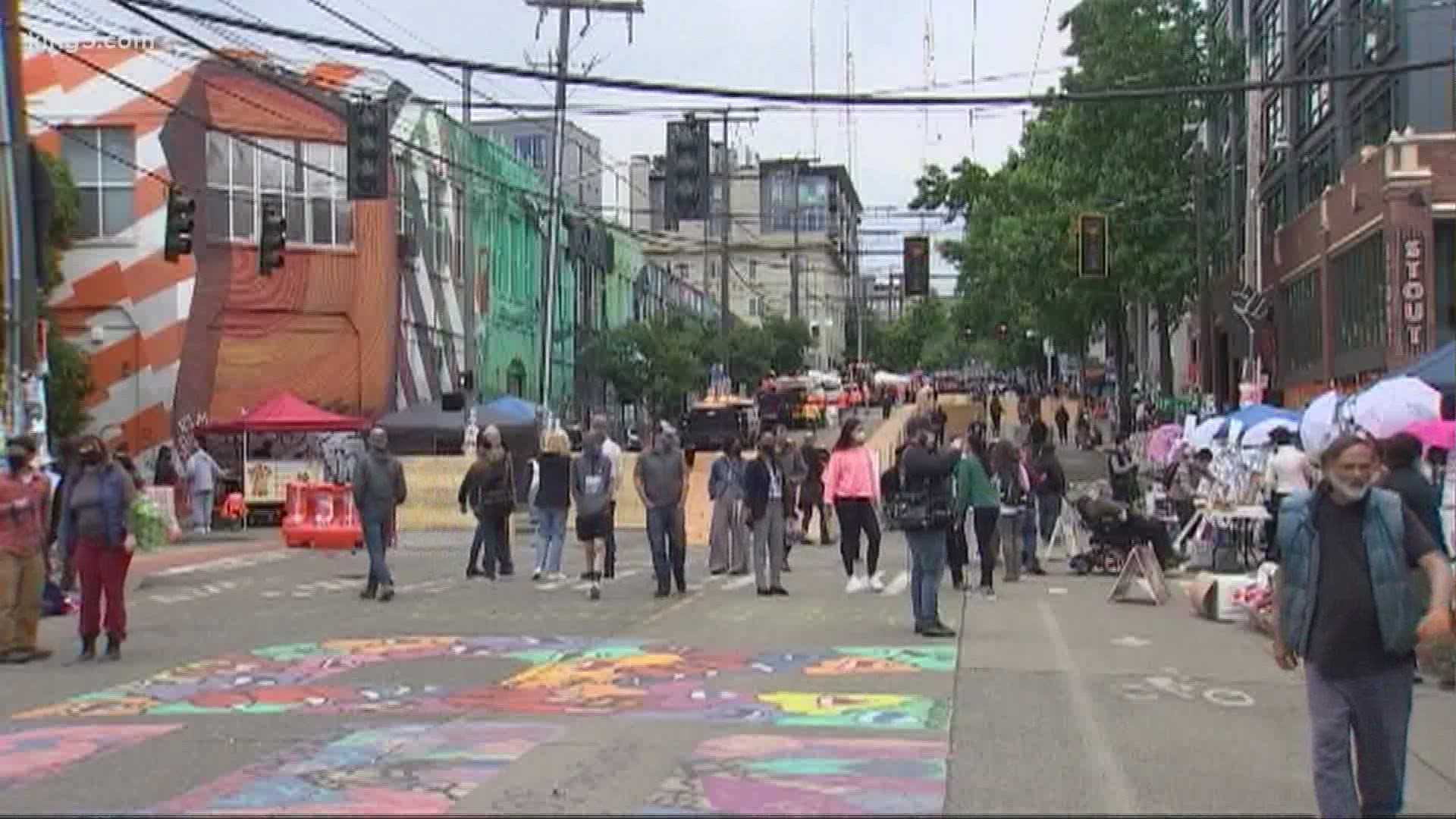