The contract between the union and Fred Meyer is set to expire Sunday, July 18. If a new contract isn't reached, a work stoppage could happen Monday at midnight. 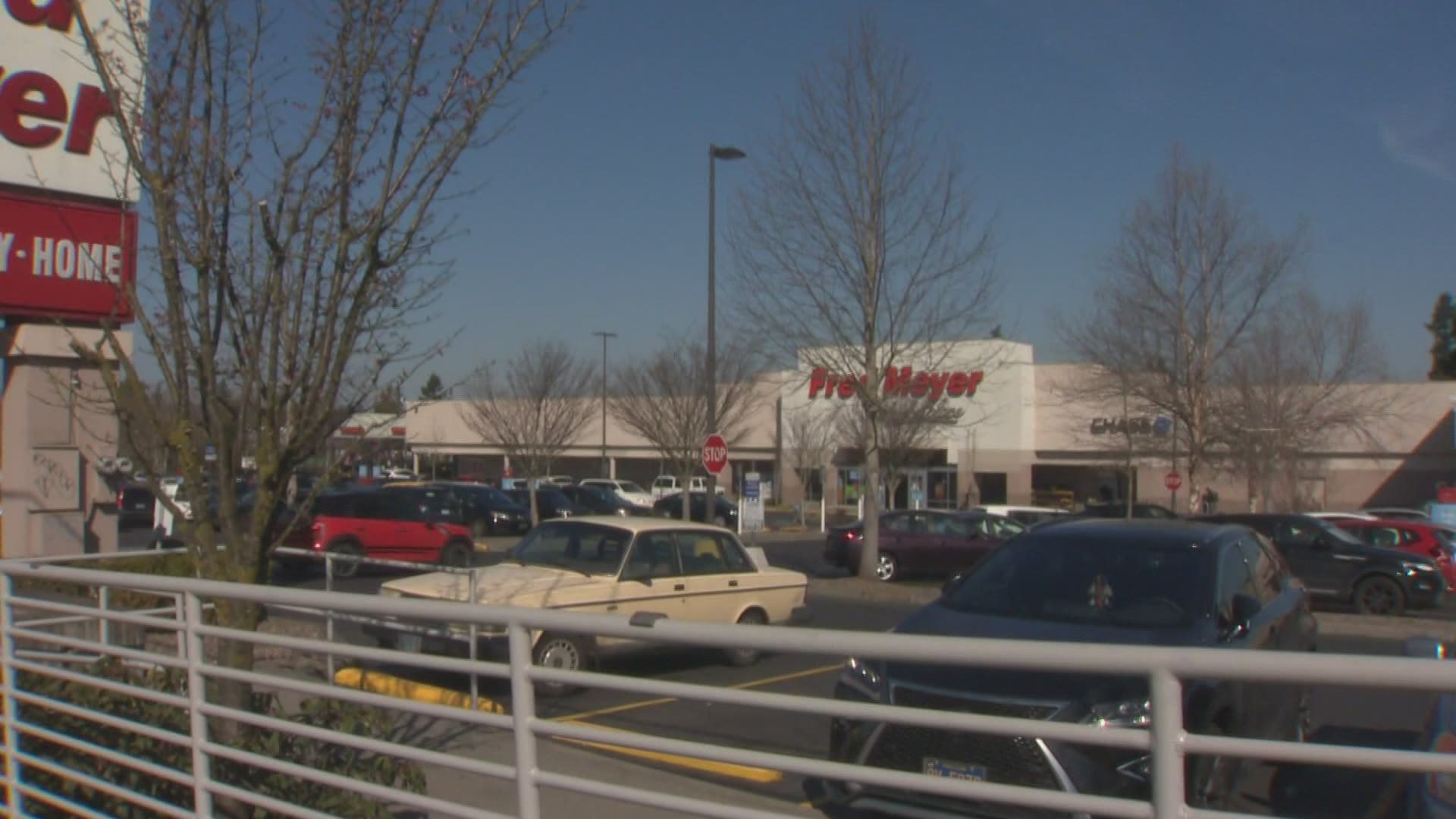 According to the union, the vote to authorize a strike at Fred Meyer comes just a day after the union reached a fully-recommended tentative agreement with Safeway over a 3-year contract. The union is expected to vote on that contract Sunday.

"We are happy to see that Safeway put forth a fair contract offer that our members will be voting on tomorrow," said John Scearcy, Secretary-Treasurer of Teamsters Local 117 in a written statement Saturday. "Unfortunately, Fred Meyer continues to ignore our concerns for the safety of workers and the public. The Company pays lip service to the importance of essential workers but is unwilling to make proposals that honor the sacrifices and indispensable contributions these workers have made throughout the pandemic."

The contract between the union and Fred Meyer is set to expire Sunday, July 18. With the vote to authorize a strike, a work stoppage could be called by the union as early as Monday at midnight.