Forum on hate speech vs. free speech at UW Bothell

University of Washington-Bothell just unveiled a new online reporting system that allows students to fill out a form if they are the target of bias or hate speech. Then the campus will deploy resources to investigate. 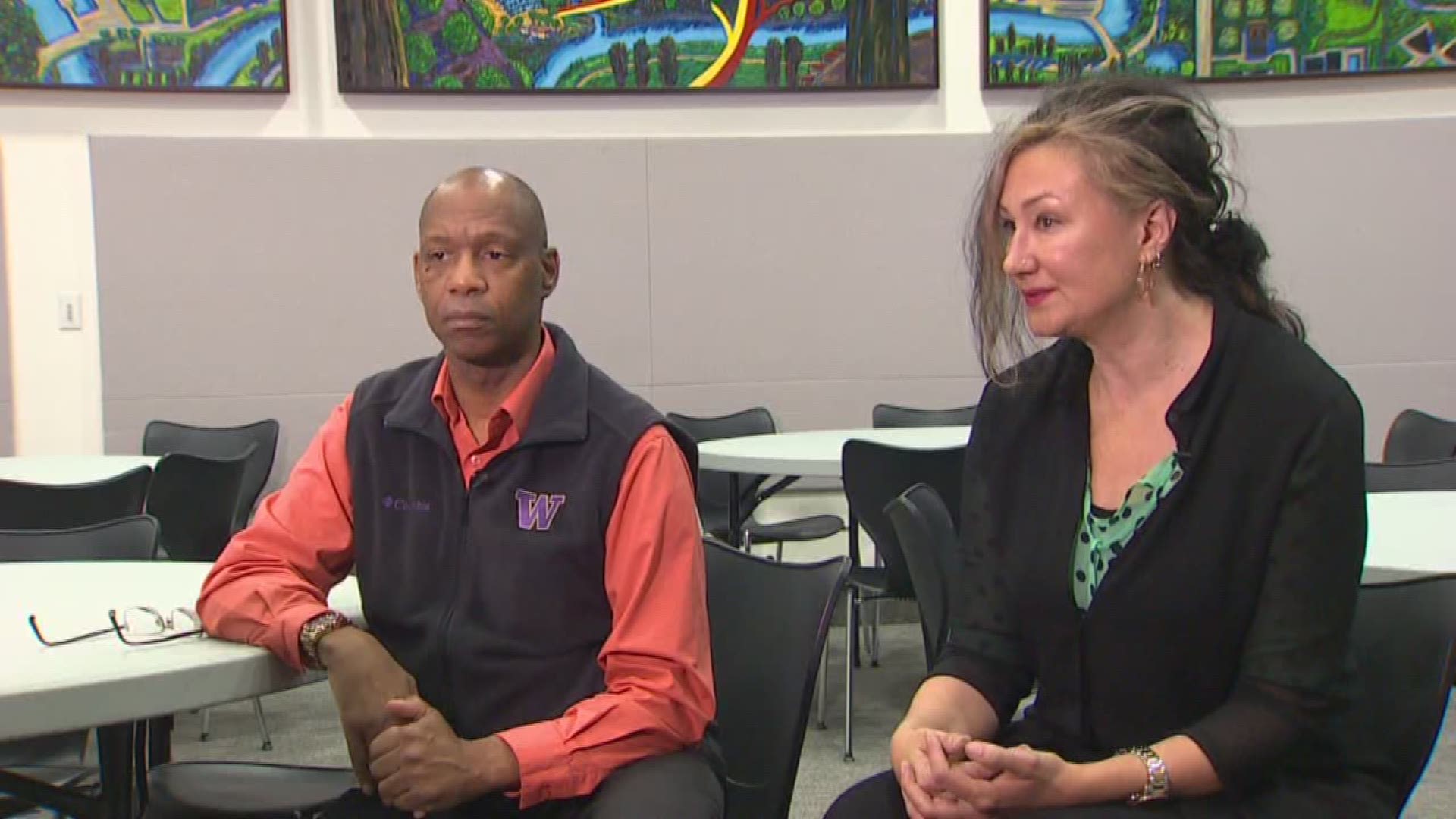 BOTHELL, Wash. – University of Washington-Bothell just unveiled a new online reporting system that allows students to fill out a form if they are the target of bias or hate speech. Then the campus will deploy resources to investigate.

"It may be a police effort at points, but it is also just for us to get a better sense of what the climate is and stay on top of that," said Kari Lerum, Chair of the Diversity Council on campus.

"Whenever I hear incidents that have happened on our campus I am embarrassed," said Dr. Ross.

Thursday night there was a forum on campus to examine the difference between hate speech and free speech. It's an issue that came up on campus just last week.

"The story that we heard and are pursuing is that three Muslim women in the parking garage were approached by some young men, and they demanded that they remove their hijab," said Phil Akers, Vice Chancellor for Advancement and External Relations. “At a minimum it is a violation of our student conduct code, but it also rises, we believe, to the level potentially of criminal assault and possibly a hate crime.”

Then there's the proposal by State Senator Doug Ericksen, seeking penalties for protests that block transportation and commerce.

"I think that that legislative effort is very dangerous to the process of free speech and democracy," said Lerum. "How can we talk about things, how can we better define free speech versus hate speech within the context of our academic community."

More than 100 people attended the forum and asked questions. UW-Bothell plans to keep hosting sessions on a regular basis to keep the conversation going.