The move would nullify any current sanctuary city or county designations, require local law enforcement to assist ICE and prosecute anyone who refuses to comply. 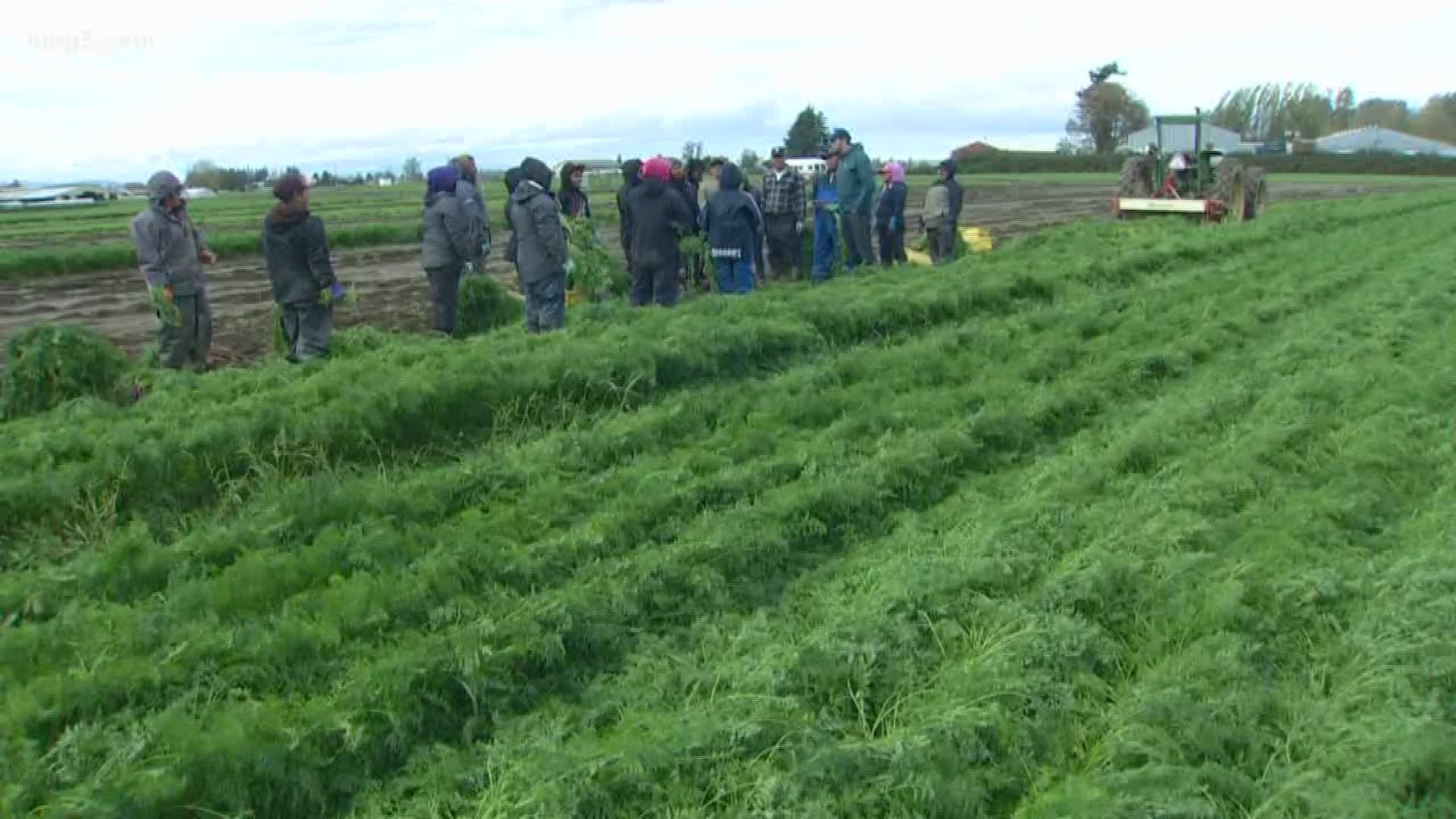 AUBURN, Wash. — Preparing for a run for governor in the new year, State Senator Phil Fortunato filed a bill on Monday to repeal Governor Jay Inslee's law designating Washington as a "sanctuary state."

"What this bill does is allow cooperation with federal law enforcement for immigration policies," said Fortunato, of Auburn.

The move would nullify any current sanctuary city or county designations, require local law enforcement to assist ICE and prosecute anyone who refuses to comply.

Fortunato pointed to three undocumented immigrants recently released from jail in King County who ended up as murder suspects.

"These are not good people," he said. "These are bad people doing bad things. Why we are protecting these criminals? I haven't he faintest idea."

"He's capitalizing on fear and misinformation, and he's doing that for votes," said Liz Darrow, a legislative adviser with the Bellingham immigrant advocacy group, Community to Community.

According to the latest numbers available, a quarter-million undocumented immigrants live in Washington, or 27% of the entire immigrant population.

Many of those people comprise the backbone of the state's $10 billion farming industry.

Community to Community's Rosalinda Guillen said Fortunato is looking at it all wrong.

"What they need to look at is local law enforcement's inability to keep us safe by keeping everybody who is dangerous in jail instead of letting them go."

Many immigration advocates have argued policies like the one promoted by Fortunato make communities less safe because undocumented people are afraid to report crimes to police for fear of being deported.

Fortunato said one important element of his bill is that law enforcement would not be allowed to detain someone who is a witness to or the victim of a crime.