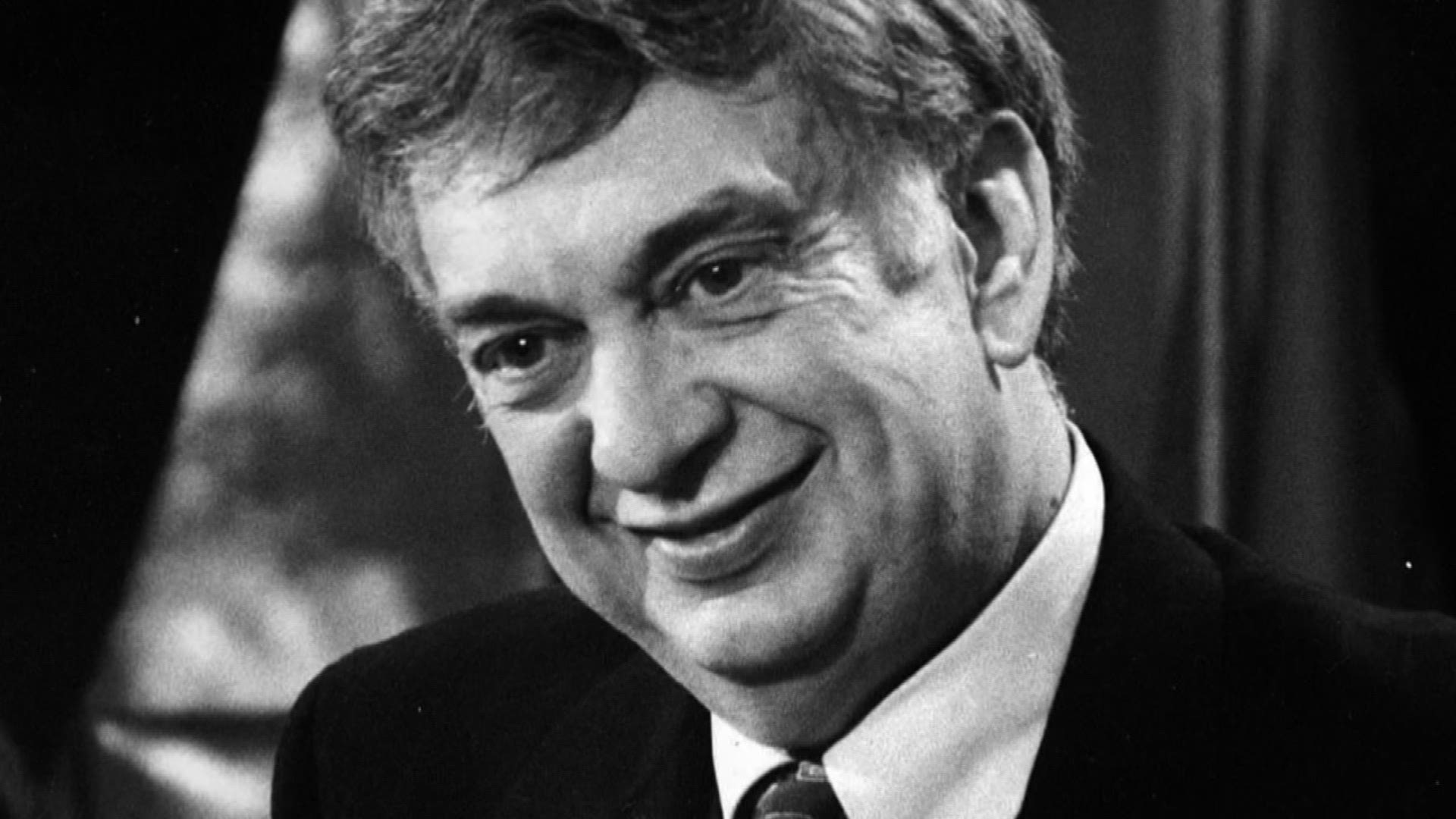 Lowry, a Democrat who served in Congress for a decade before ultimately being elected governor in 1992, died Monday following complications from a stroke, according to a news release issued by his family. He was 78.

In a statement, Gov. Jay Inslee said Lowry "served with compassion and humility."

"He's probably the most liberal man I ever met," said former Secretary of State Ralph Munro, a Republican, "But I certainly respected him."

Munro, who worked with five governors as Secretary of State, said Lowry was "probably the easiest guy in that chair ever to work with."

Lowry was born in the tiny Whitman County town of St. John, where his family homesteaded in 1882, before statehood.  After serving in Congress until 1989, he twice lost races for the U.S. Senate. He also served as a legislative aide, King County Council member and a Group Health Cooperative staffer.

He came out of temporary political retirement to run for governor after toying with a Senate bid when Dan Evans retired after a single term.

State Sen. Tim Sheldon, D-Mason County, who now votes with Republicans, said he remembers Lowry for calling a special session in 1995 to secure funding for the Mariners and Safeco Field.

"He was always out front with his thoughts and gave it to you straight," said Sheldon.

Lowry did not run for a second term in Olympia after settling a sexual harassment lawsuit with a female staffer who accused the then-Governor of groping her and using lewd language.