There will be one more NBA game at the KeyArena before it is torn apart for remodeling. 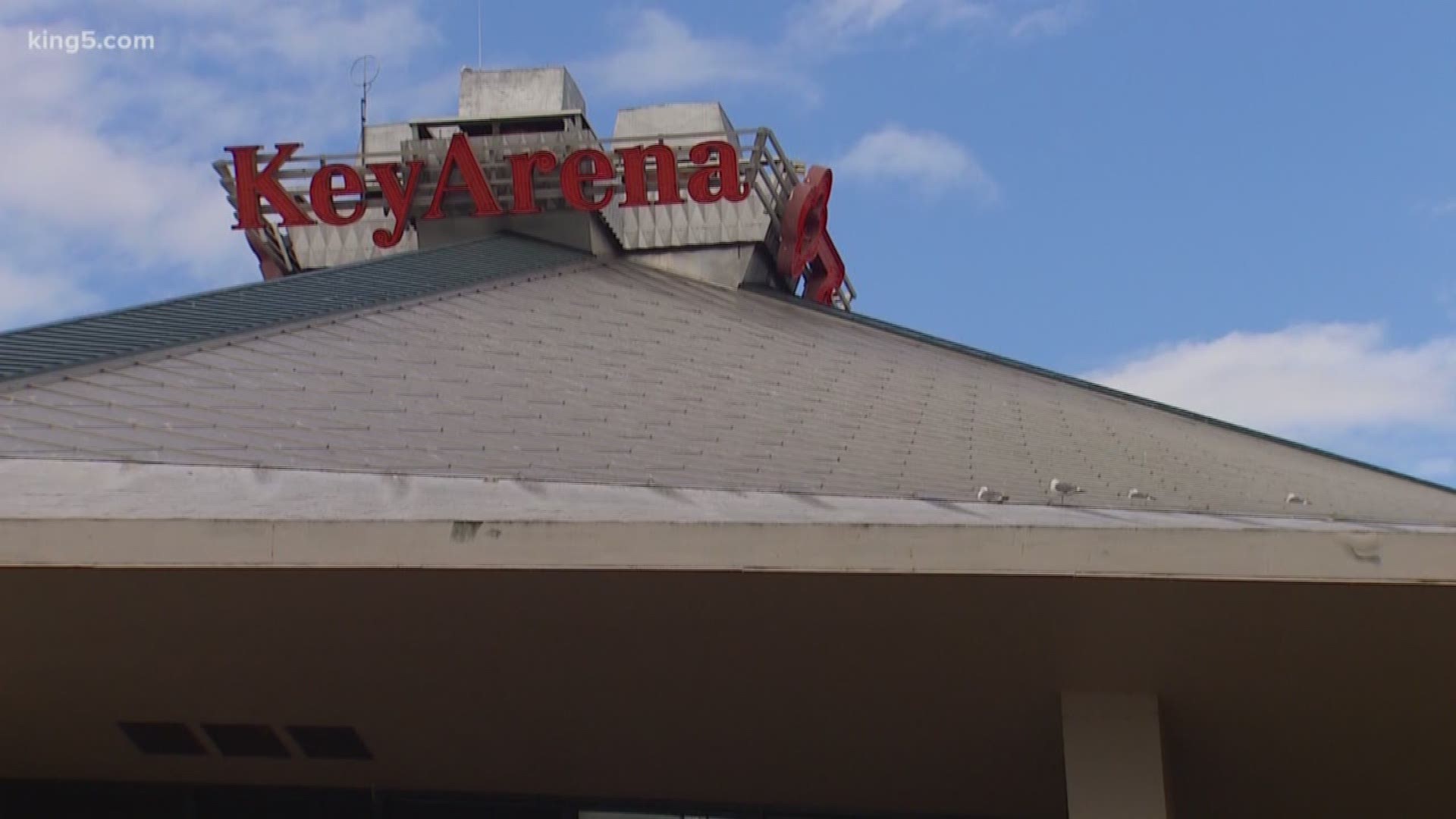 The last game at KeyArena will feature former Sonic Kevin Durant and the Golden State Warriors, according to Seattle Center Director Robert Nellams.

The Warriors will play a preseason game at the Key next fall against an unnamed team right before construction on the new arena begins.

Nellams made the announcement during the first official review of the Memorandum of Understanding between the City and the Oak View Group for a new $600 million arena at Seattle Center. Nellams says the game is currently scheduled to be the last event, and that Center staff will vacate the building by October 14.

All of that is predicated on the Council signing final transaction documents, and handing over the site to OVG contractors. Marshall Foster, who has been handling some of the negotiations with OVG, told the Council the current process for permitting and design is running concurrently, and, "It allows them to get out of the ground and going, earlier, and help us get the NHL in Seattle in 2020, which is our goal."

The NHL is expected to make an announcement, perhaps the conditional awarding of an expansion franchise, to Seattle in June. The league is not expected to make a final decision now, until September, likely after Seattle finishes its work. The Council's lead on the Arena issue, Debora Juarez, acknowledges she'd like to get the Arena work wrapped up by September. "For me, I want to get it done before budget," she told KING5, adding she also knows of the dueling timelines. "I would be disingenuous if I were to pretend it has nothing to do with it - of course it does - they're a business...

Nellams did not say who would be playing the Warriors, who feature former Sonic Kevin Durant. The Monday meeting came almost two years to the day after the Council rejected a street vacation petition for a SoDo Arena. Traffic congestion was heavily cited as a reason behind the move.

It is now, according to almost all parties, the major issue when it comes to the new Arena on the other side of town. "If we can not create neighborhoods where people are not afraid to leave the Seattle center campus - because of what they will find in our communities - this project fails," said Deborah Frausto, head of the Uptown Alliance. Frausto, the neighborhood organization's president, fought back tears as she addressed the council. The recent draft environmental review of the area found that traffic is bad, particularly eastbound on Mercer with our without an arena. But, westbound traffic on both Mercer and Denny, toward the arena site, around game times is smoother than many in the city anticipated.

Juarez says she believes the problems, especially on multiple event nights, can be worked out. "I don't think you're going to have opera traffic fighting with hockey traffic I don't think it's going to be that big of a collision."

The Council's Committee on Civic Arenas will specifically address transportation at a meeting on May 10. The Committee is calling for a final vote on September 14, with full Council approval likely a few days later. Demolition at the current site would begin about a month later, after Durant and the Warriors come to town.