Richard Sherman gets the ball rolling on flood of donations for the Maple Valley Food Bank. 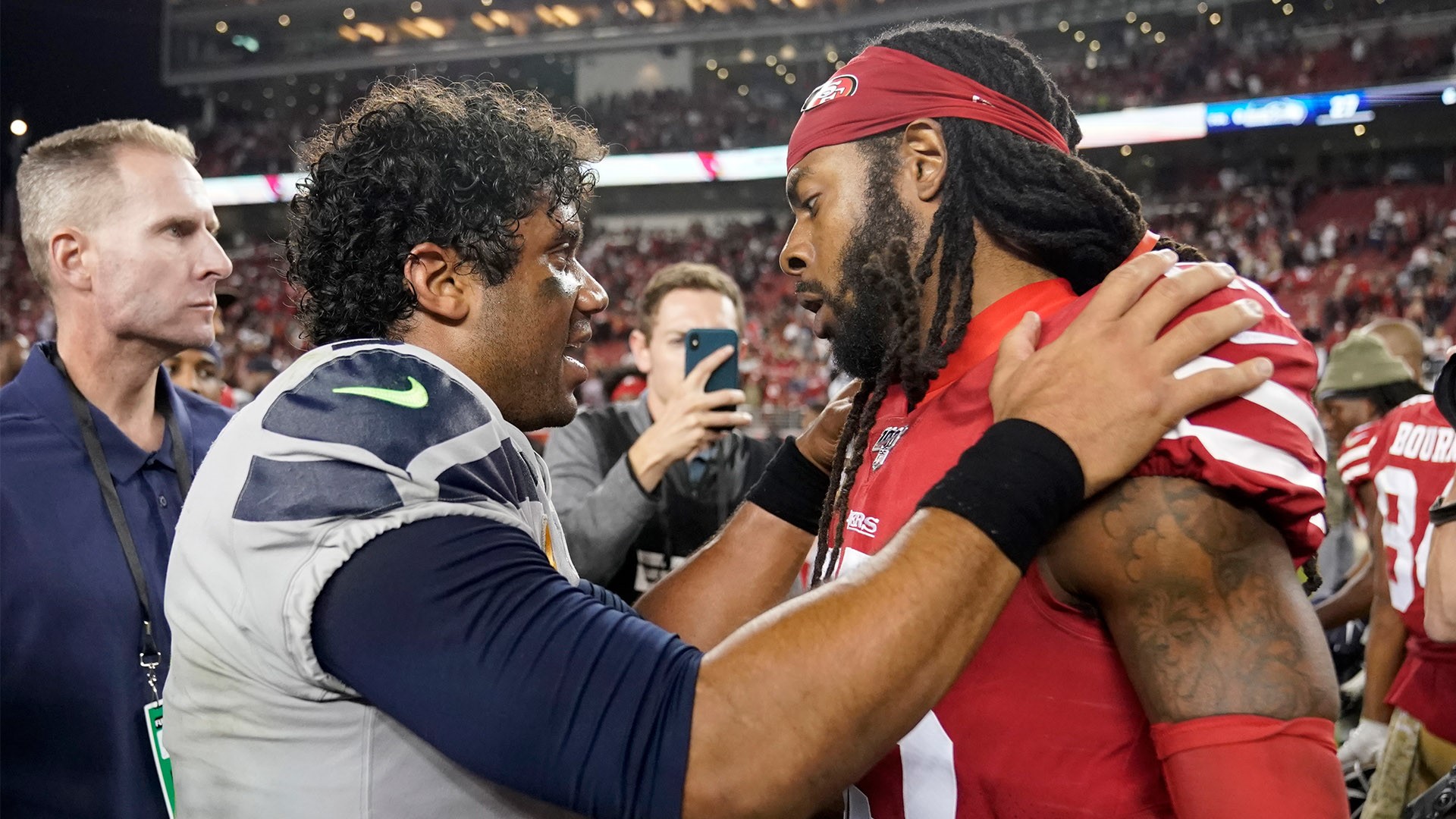 MAPLE VALLEY, Wash. — Hundreds of families are expected to stock up on groceries at the Maple Valley Food Bank this week. There will be food on the shelves for them to take home, thanks to some help from the community.

Last week, supplies started running low. After getting a boost from a former Seahawks star, the community stepped up.

“A pickup truck full of food kind of kick-started everything. So from that time forward it has just been non-stop donations,” Executive Director Dan Lancaster explained.

Current 49ers and former Seahawks cornerback Richard Sherman paid for a truckload of food just days after the 49ers lost to the Seahawks in overtime on Nov. 11. He was trying to help re-stock the shelves of the Maple Valley food bank when they said their supply was critically low.

Sherman purchased a mansion in Maple Valley for $2.3 million back in 2014.

“Our motto here is neighbors helping neighbors and he's one of our neighbors and that's what neighbors do, even when they get really busy and maybe they don't spend most of their time in town. It was a pretty incredible gesture indeed,” Lancaster explained.

From there it took off and the donations flooded in, both large and small.

“I could not believe how quickly people answered the call - and I shouldn't be surprised because our community always comes to bat for us,” Marketing Director Lindsey Habenicht said.

Some residents held food drives while others gave cash or provided food from their grocery carts. One girl gave her birthday money.

RELATED: Maple Valley teen says America's Got Talent finale was 'celebration of all of us'

“This helps them be whole, this feeds their life soul because you need food to live and to survive and it's so much more,” Lancaster said.

Sherman threw the first pass, everyone else continued the drive. The big dilemma now: who will they root for next time the 49ers and Seahawks play?

“I think he won some of them over with his heart,” Habenicht said.