In Federal Way, a former school nurse is accused of sexual misconduct with students. He was hired by a third party agency that contracts with the school district. 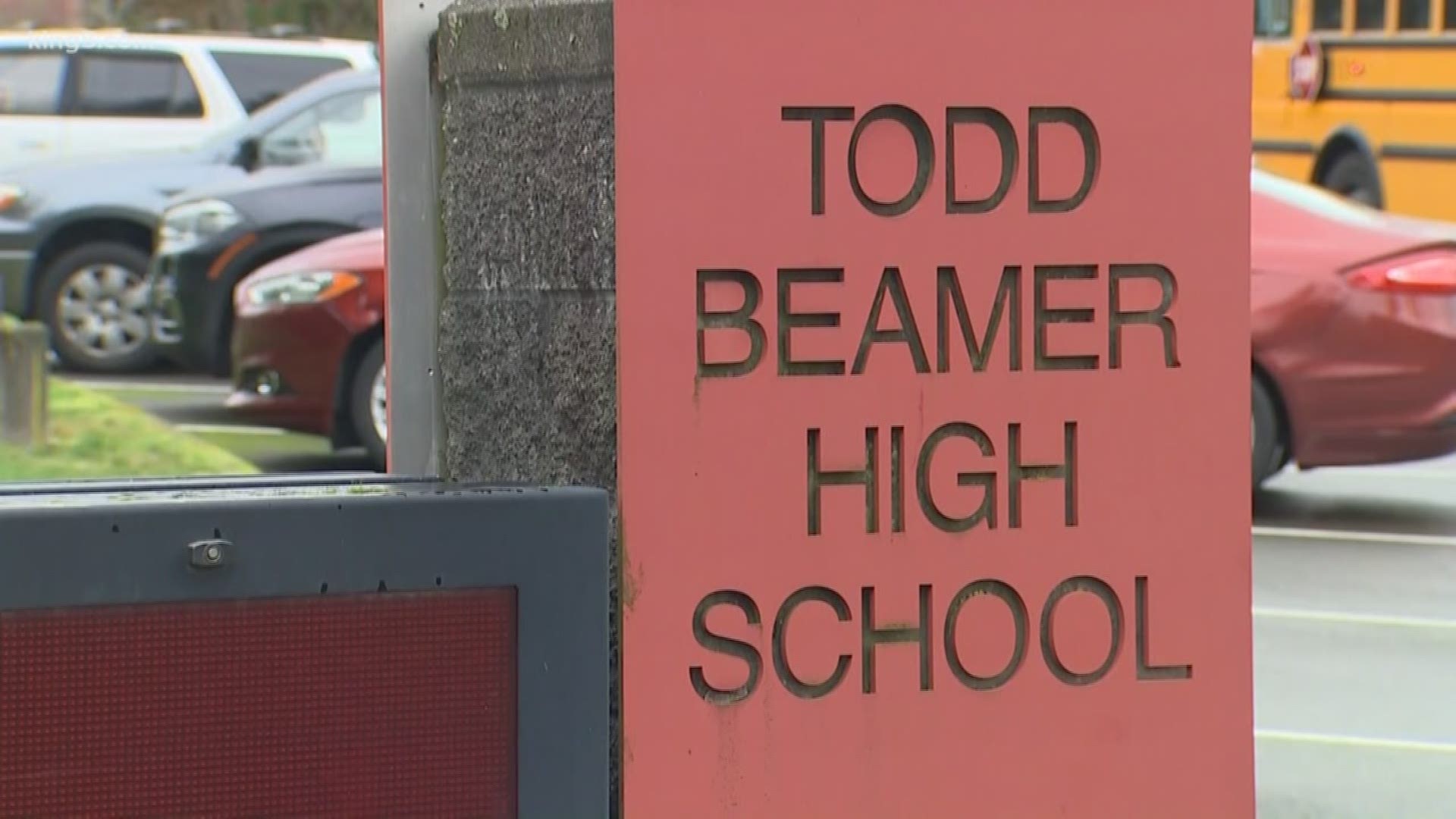 FEDERAL WAY, Wash. — A former school nurse is accused of sexual misconduct with students in the Federal Way school system.

Mark David Glenn worked for Career Staff Unlimited, a third party agency that contracts with Federal Way Public Schools.. He was a nurse for the district from December 2018 until September 2019. After that, serious allegations began to surface.

The case of the State of Washington versus Mark David Glenn was filed last week, and it spells out allegations of rape of a child in the third degree and sexual misconduct while Glenn was a nurse at Todd Beamer High School.

Glenn declined our request to comment about the allegations listed in court documents. He is accused of meeting his teenage victims in the nurse's office, where the victims say some of the alleged sexual molestation occurred.

According to court documents, he met a 15-year-old student off campus, and drove her around the area of the 36200 block of Enchanted Parkway South near Wild Waves, then raped the 15-year-old in the passenger seat of the car.

A total of three female students said Glenn subjected them to inappropriate behavior. In one case, he allegedly sent sexually graphic messages over social media that have since been deleted.

Federal Way Public Schools says allegations of inappropriate and unprofessional comments were reported to the district in September 2019, and the district immediately removed Glenn from the school.

According to the Washington State Department of Health, Glenn was a licensed practical nurse, but his credential status has been listed as expired since November.

Career Staff Unlimited did not immediately respond to KING 5's request for comment.

To the state's knowledge, Mark David Glenn had no prior criminal history.