Lynne Newark is about to retire, but before she does she's sharing what she's learned over the past 23 years working with women at the Washington Corrections Center. 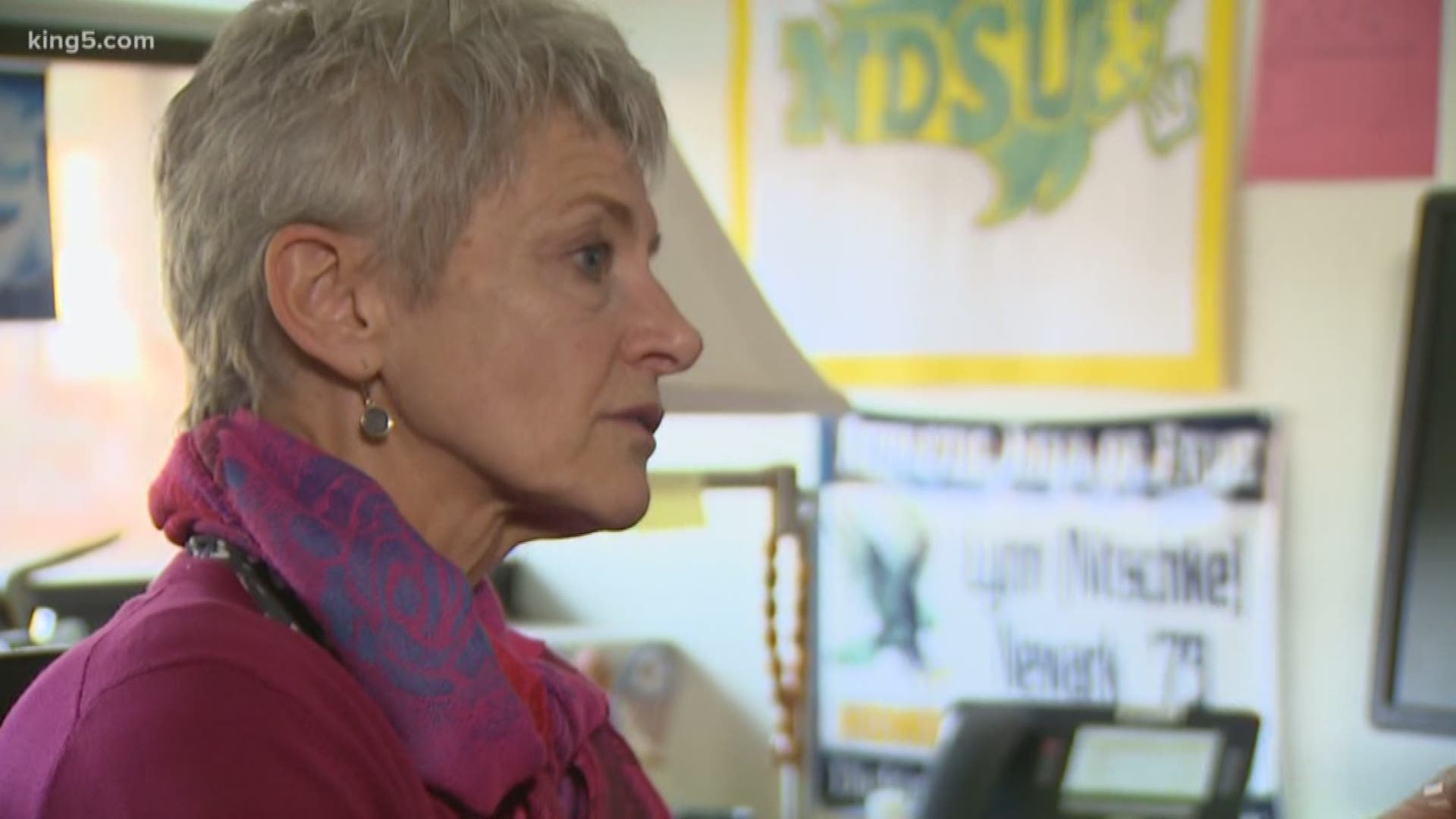 To know Lynne Newark, you'd have to pay attention to what's around her. Quotes on the walls of her office lend tribute to the 23 years of service she's shared with women at the Washington Corrections Center.

"My favorite quote is, 'If you think you're too small to make a difference, try going to bed with a mosquito in the room'," Newark said smiling.

A pioneer in the women's sports industry, Newark has taken the lessons she's learned into the classroom. She advocates for incarcerated women through her work as the recreational program director and later leading therapy for the Washington Corrections Center.

From being an inaugural member of her high school women's basketball team to getting inducted into the Dickinson State University sports hall of fame, Newark believes that failure doesn't define you.

Her faith in incarcerated women has fostered a powerful partnership that's been decades-long. No matter how long an individual is incarcerated, Newark always gives them a chance.

"I'll always look at them [incarcerated women] and I'll say oh my gosh, how in the world did you get to be who you are today with those challenges?" Newark said. "Because you are a beautiful person and really with that experience, you shouldn't be."

Newark is retiring from her position at the Washington Corrections Center but wanted to share some of what she's learned and her hope for the women there.

"I really hope for some of them that are not going to get out that they do get out because it was that one thing that brought them here," said Newark. "Can we give them that chance? They've been here 30 years or longer, you know, and people do change."

RELATED: To take this professor’s criminal justice class, you have to go to jail